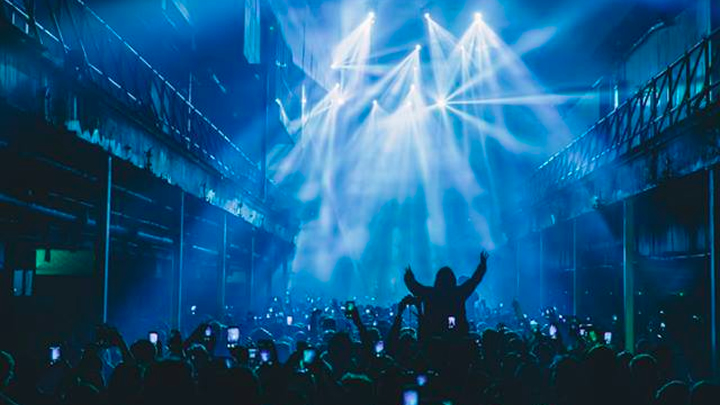 Printworks was widely popular even before the clubs initial launch, it sure came at the right time in relation to the disappointing upheaval of our capitals nightlife. With the harsh turmoil regarding the nations favourite club fabric and a very dismal end to 2016 politically, the rumour of a new 15 acre club located in the heart of our capital, seemed like a breath of fresh air to us all. The teaser pictures alone of this extravagant and versatile new venue were enough to cause an uproar, even before the implausible 12-week line up schedule was announced.

Located at the heart of Canada Water in the London Docklands area, the club lends itself well to the brilliant transportation links to and from the city, central & Canary Wharf (perfect for the late-night rave commuters). The club was once used as a newspaper printing facility (illustrative of its name), making the hype around this estranged and unique venue even bigger. Consisting of over 15 acres of industrial and preserved warehouses, Printworks provides a diverse and unique space, perfect for events and productions of this type. Despite a capacity of 2500 on launch day, compared to the 5000 that the club can comprehend, the two rooms were full of keen, electronic music devotees, gasping for a taste of the new club. 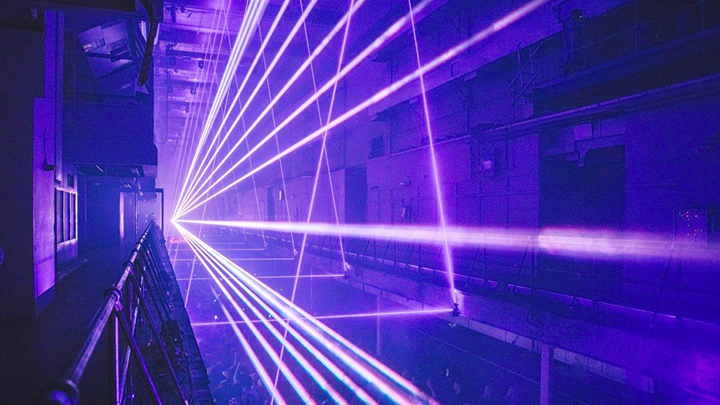 On arrival at Canada Water tube station, workers greeted those heading towards the mega venue, with directions and a warm welcome. I arrived just a short walk later, expecting an endless stream of queues, due to the vast amount of people I knew were attending the launch. I was, however, pleasantly surprised to see no big crowds at the entry gate, just a lot of security. Despite some negative comments being thrown around about the touchy nature of the security staff, these procedures, of course, had to be undertaken thoroughly to ensure a safe and successful opening day.

As soon as we got through security, I couldn’t wait to see if the grand-scale warehouse in front of me, was as magical as the pictures I’d seen. Stepping through the doors, I instantly forgot it was day-time; with flashing laser lights, swarms of energised people and the sound of the pounding tech-house, coming together from both rooms. As much of the original printing facilities, machinery and industrial features have been preserved, the venue really does have an urban and underground feel to it, differing from any other popular London venue. The smoking area was full of people discussing what they thought of the new club, with some even comparing it to the notorious Berlin night club, Berghain (just with less naked people running around).

Both rooms were bursting with people and Room 1 seemed to be at full capacity throughout most of the day. From 3pm through until 10pm, The Martinez Brothers, Seth Troxler and techno wiz Loco Dice took centre stage for their 7-hour b2b2b in the main room. If anything, this was a spectacle more than a rave, with the venues incredible lighting system firing out multi-coloured lasers and strobes, being powerfully aimed onto the crowds below. The lights ignited the amazing infrastructure above, really enhancing the enormous scale of the venue. The energy of the crowd was unrivalled, as the sound of the tech-house vigorously echoed down the long rectangular strip. Room 2, was smaller and more intimate, in comparison to Room 1, but the ambience was just as good. Sibling duo Krankbrother infected the crowd with their magnificent tunes, which was enhanced by a top of the range sound system. 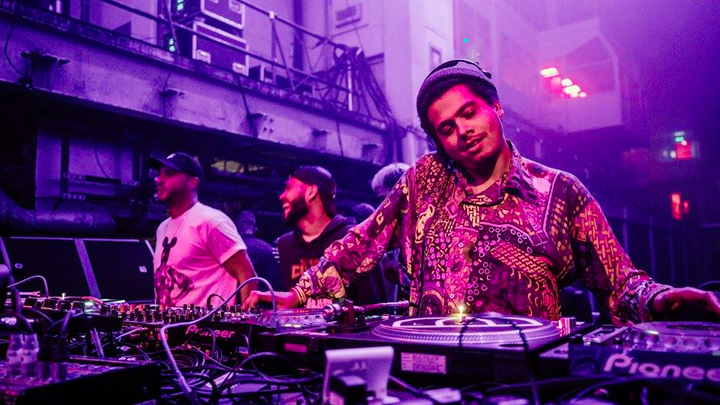 The venue itself and the promotion teams behind the event definitely delivered the stand out service in which it intended. LWE (London Warehouse Events) and the Vibration Group, conducted a thoroughly organised and well-executed day, without any issues or mishaps. Multiple drinks bars, food stalls (including Seth Troxler’s own food chain Smokey Tails), a large smoking area and plenty of staff, left 2500 people very content. Printworks is offering 11 more weeks of unbeatable line ups which will see the likes of Nina Kravis, Motor City Drum Ensemble, Hot Since 82 (plus many more),  and I would advise those who don’t have tickets, to grab them ASAP. With all the positive feedback I’ve seen across different social media sites, applauding the venue, the tickets are bound to sell out rapidly for its upcoming events. 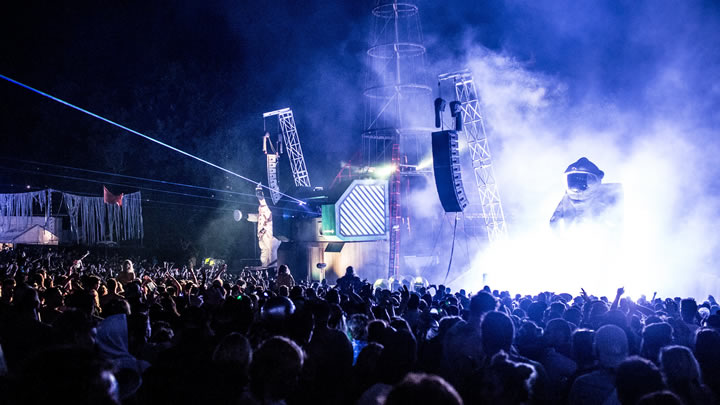