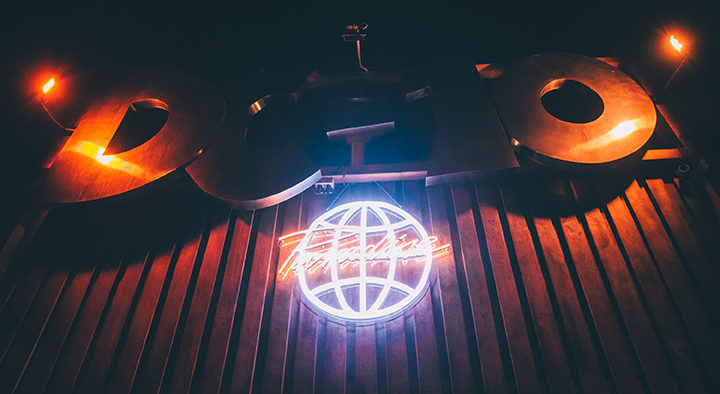 Since the very beginning, eight years ago, Paradise brought to Ibiza a particular vibe; a specific colour that fans made theirs as soon as the first track was released through the well known Void Acoustics sound system of DC-10. A concept inspired by Larry Levan’s legendary Paradise Garage parties in New York. All over the island, the fans wear funky sunglasses and colourful shirts, a fashion that doesn’t understand time, it goes with feeling. This look has strongly been linked to Jamie Jones’s warmer and more melodic techno sound.

This 2018 summer season saw Paradise start on the 20th of June and will see its closing on Wednesday 26th September. 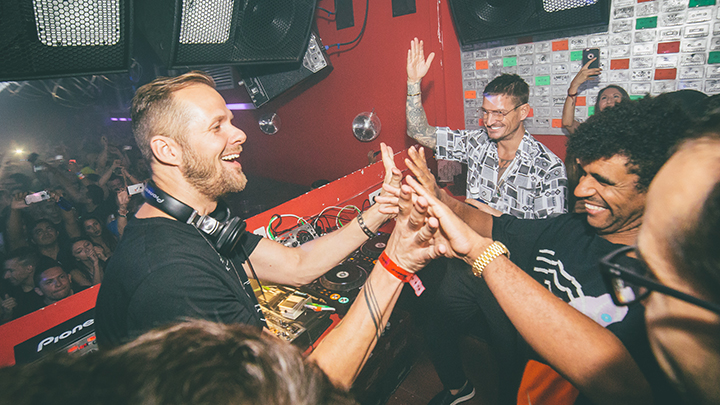 Last Wednesday, 19th September we were there to enjoy a much-contrasted line-up. In the terrace Jessie Calosso, Skream, Adam Beyer and Jamie Jones. Inside the club, Nathan Barato, Italo Johnson, Nicole Moudaber and Richie Ahmed B2B with Andrea Oliva, all artists performing in this exact order. The line-up was clearly selected to bring together tech house and techno fans under the sweaty sealings of DC-10. Because in the end, it’s all about unifying our particular differences and have fun doing it.

That was exactly what we were after, dance, dance, and more dance. As we got in, the club was already close to its maximum capacity. The heavy bass was boosting out of the terrace, and as we entered, we were given backstage bracelets so we could easily pass from one room to another without wasting time. It was effortless to notice the significant differences of sound from one part to the other of the club. 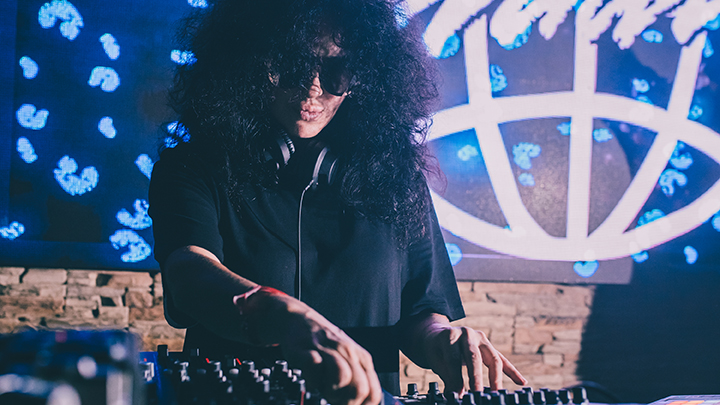 Inside around 2 am Italo Jhonson played ‘Nightwalk’ by Jhonas Saalbach feat. Amber Long and believe me, nobody was doing any walking as the crowd was dancing with excitement over this dark track with pleasant vocals and powerful industrial synths.
Later around 4:30 am it was Beyer’s turn in the terrace, and Nicole Moudaber’s inside both of them played fearsome tracks from each side of the club with dark and penetrable sounds as they were giving us a clear techno lesson.

With pure techno comes its variations, Jamie Jones, Richy Amed and Andrea Oliva where there to show us how personal it can get. 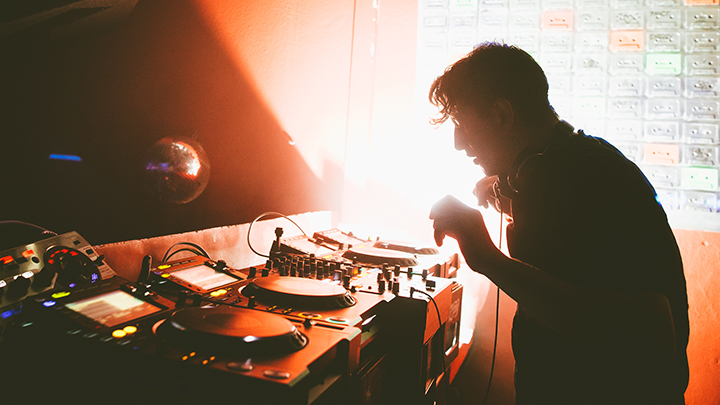 Inside this legendary B2B was animating the crowd with tracks like ‘Life Changes’ by Joeski, a track with an active beat, insane vocals and intense synths that emerge in an explosive climax. Deetron’s remix of ‘Keep On Climbin’’ by Psychedelic Research Lab was a track with strong vocals that had the crowd jumping in excitement. Around the end of the night, almost 7 am I started hearing the distinctive synths of Red Axes’s ‘Caminho De Dreyfus’, one of my favourite tracks this time remixed by Marc Houle. What a beautiful surprise, intrusive bass and hummer sounds that rocked my world, and everyone’s around me. 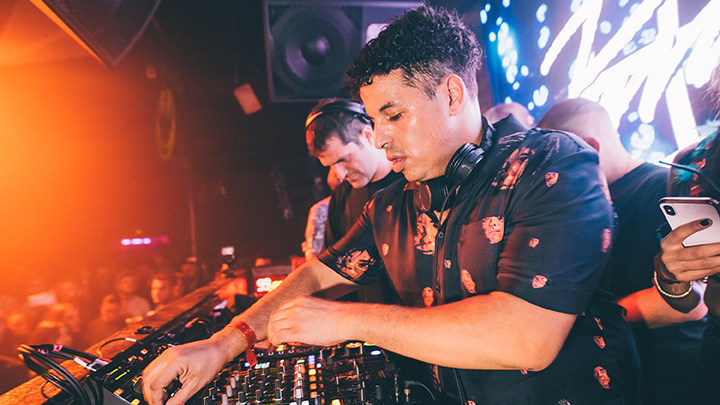 The terrace was a totally different story presented under a very different sound. Jamie Jones showed us once more a very tenacious change of beats. Hip Hop old school beats blasted that put everyone in line with acid elements to make us cross those lines. Strong build-ups that he was letting loose with just a very low base so you can hear the cheering and enthusiasm of the crowd, excellent way of giving protagonism to the fans and not necessarily to himself. Tracks like Parisi’s Mix of ‘Airplanes Rock’ by Vostok with a determined beat sparkled with playful synths. Plenty of fun tracks to heat up the crowd in this last hour of vigorous dancing.  Jamie Jones mixed some old school tracks like ‘The Love Thang’ by Banji Boys making us change our dance moves with his DJing skills. That night the boss of Paradise showed off with some crazy funky tech house with, high BPMs that release themselves throughout vocals, synths and snickers on the dance floor.