Within the nights that have taken storm in Ibiza, Amnesia’s Music On continues to be well known amongst Ibiza locals and the well seasoned clubbers as the place to be after 12am on a Friday night. The queue which snaked round the venue as I got there after 1am proved just that. The famed event in Ibiza which is still going strong in it’s fifth year was already in full swing and ready to wow the packed crowds.

Amnesia is an interesting venue especially with the slopped floors and the large imposing views in the Terrace giving everyone the well needed view of their surroundings and the DJs if they wished. Between both rooms being completely packed out and the cold air pushing from the so called dry ice blasters, the venue evoked the feeling of some dystopian future in which the music is the backdrop to the manifestation of that reality.

With their first appearance on the season, the Martinez brothers provided heavy tech with solid bass filled drops driven by suspense filled builds. Also, in the main room, Dubfire spun out the tunes with the signature style that can be spotted by any keen fan and provided a mix that brought an energetic feel to the crowd.

With a sound that has been pulling crowds into Amnesia for five years, there was a huge anticipation for Marco Corola’s set. The atmosphere was already in full swing with the dancers on the small stage in the middle of the Terrace in their robotic gear moving in time to the beat of Carola’s sound which had the crowd around them watching their every move.

Whilst not quite ambitious in the range of sound, Carola captivates and hypnotizes with his beats weaving in ‘Dancing Days’, a track which is as minimal as it gets. It is almost as if Carola is the snake charmer, and the crowd, the Cobras. As well as spinning out the Marco Carola sound we all know him for and filling the room with the deep techno beats, at times, Carola strayed off into the well known house territory playing ‘super styling’ then matched with light vocals and had the crowd revived to continue into the early morning.

The appeal and draw of Carola is key to the enjoyment and success of the night with the supporting guests providing the well needed addition showing that this is one night that is all about the music and nothing else. By the dawn, I had well and truly joined the Music On train and the night had lived up to its raucous reputation as one of the best club nights on the island. 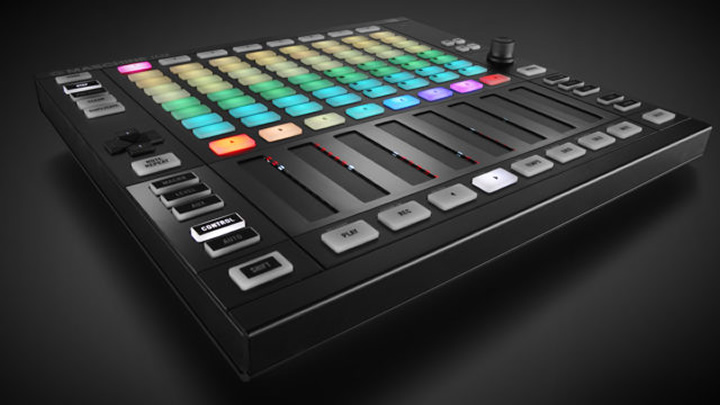