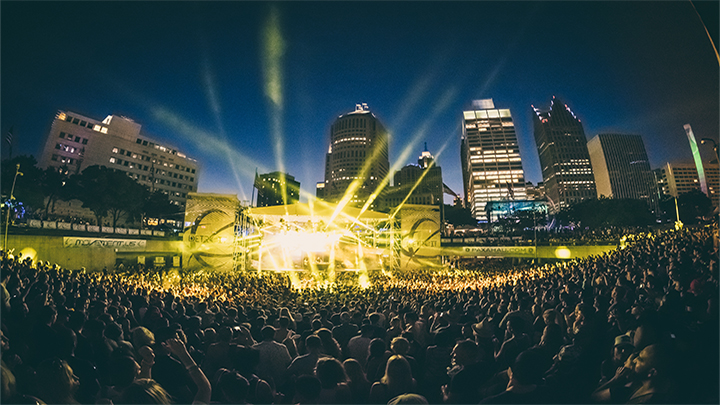 Every Memorial Day Weekend since the early 2000s, Downtown Detroit transcends into a techno sanctum where locals and tourists come together to celebrate a city rich in history, culture, and music. Though some would say the aura of the festival has changed over the past few years as its gained greater range in popularity, the electric feel of roaming Hart Plaza under the mid-day sun (and storms) is undeniable.

Upon entering my fifth Movement weekend, pleasant changes to Detroit’s downtown area were noticed. An abundant viewing of new art installations, new patio-based restaurants, and even a faux beach establishment with one of the finest burgers the city has to offer (shout out to Traffic Island Beach and Parc). Though the outskirts of Detroit are still under evident strife, each year Movement is praised for driving tourism and economic growth to the city. Civic leaders and media outlets across the globe have hailed Movement as one of the most professionally managed and upheld, groundbreaking artistic installments in the world.

Festivities kicked off Friday evening with some proper Movement pre-parties. Blank Code at The Works was going off from 5 pm to late with an early afternoon soundtrack provided by Jobot, Heckadecimal and Monostatic. As the sun set and more out of townees trickled in, techno weekend kicked off rampant and aggressive with inter-dimensional main room sets by Alessandro Cortini, Black Asteroid, and Jay Denham. Audio Injection provided raw, acid sounds into the early morning before Mike Gervais and Dani Lehman shut things down with an appropriate techno breakfast to close day one. Across town, madness ensued at Magic Stick with Black Flag vs Vatos Locos. Cocodrills, Harvard Bass, Rooz, and Keith Worthy were rummaging hi-fi tunes onto the dancefloor before Stacey Pullen vs Hector set our morning straight with a savage back-to-back set of brain-rupturing tech-house grooves. 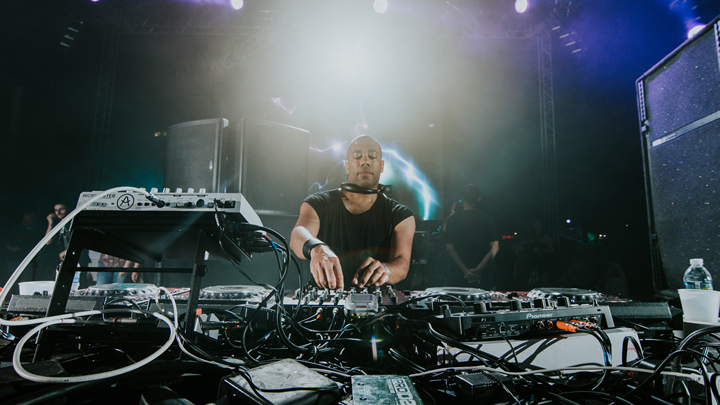 We made our way to Hart Plaza mid-Saturday afternoon enveloped amidst a more adolescent crowd than previous years. Though still decked out in uniform black, the dynamic changed from sophisticated local pride to forged pride teeshirts. The evidence lies in this year’s lineup where more approachable industry names like deadmau5 performing as moniker Testpilot, Carl Cox, Dusky, and Adam Beyer landed on the ballot. Not to say that we don’t love them (because we do), but this year’s headliners invited more of the global festival-goers as opposed to the experienced, tight-knit attendees from previous years. We kicked things off with Coyu at the Pyramid stage – big thanks to the Barcelona native for dropping some raunchy acid sounds to dress our afternoon. Though new in name, still the same in hot, sweaty appearance — Resident Advisor’s Underground Stage was loaded with resounding talent as Matrixxman and Rrose played unapologetic mid-day darkroom sets. Hats off to Matrixxman and his defibrillator paddles, driving heartbeat like drums into our temporal lobes. Definitely a top pick for the weekend.

Larry Heard performing live as Mr. Fingers at the Redbull Stage was a special treat for us classic house heads; Nicole Moudaber came correct with a thunderous techno-infused set at the Main Stage before The Belleville Three ‘repped hard for their hometown of Detroit with a powerful, high energy techno/tech-house set felt across Hart Plaza. As the sun set over Thump’s Stargate Stage, Octave One delivered one of the best live performances of the weekend. Their infectious energy and connection with the crowd matched the rousing energy of their set. We danced nonstop to the duo as dusk settled before making a pit-stop at the newly named Pyramid Stage for Ben Klock. Unfortunately, the sound-system range did not match his notable fervor so several party people looking for Klock’s signature pounding sound were slightly disappointed. Though Robert Hood was the obvious choice for closing, we couldn’t miss Richie Hawtin’s new CLOSE setup. The technicality, deliverance of sound, and minimal sleek setup blew us away. It’s hard to fit everything into one festival schedule so after half of Richie’s set we moseyed on over to catch a glimpse of Carl Craig closing out day one at Stargate with some proper Detroit techno. You can’t come to Detroit and not shimmy to Carl. 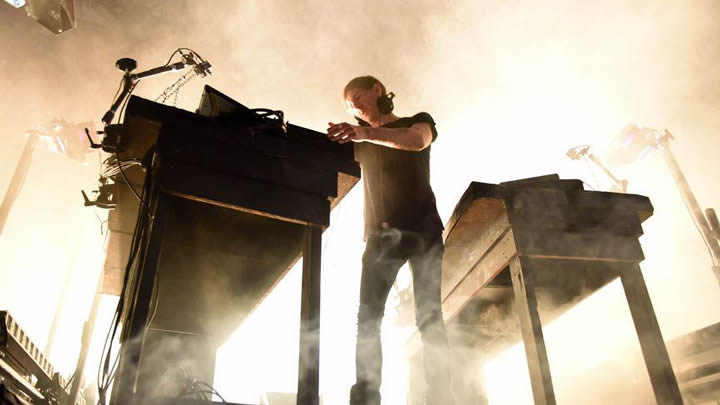 Now onto to after hours… The original plan was Detroit Love at Magic Stick, then onto Richie Hawtin CLOSE at Masonic Temple. We arrived at Magic Stick around 1 am only to find a less than organized door situation and guest list closure. Not to fret as we made our way inside for a brief moment, finding ourselves in an introductory drum and bass course with no sign of Detroit head honchos Carl Craig and Moodyman, whom  were supposed to headline the event. Word around town is that Craig never showed and Moodyman closed the event with less than what fans expected. Before causing too much damage to the ears, Tresor: Berlin/Detroit at Tangent Gallery was the next stop on the techno tour. Here we found ourselves far from the everyday festival tots and closer to the well-versed techno crowd, many of which just came for the after parties. We were greeted properly to the cerebral sounds of Silent Servant (a favorite), Civil Defense Programme (mind blown from this live setup!), Ron Morelli, Claude Young, a hybrid live DJ set from Christina Sealey, Clay Wilson and Marcellus Pittman. Stratospheric, textured techno sublimely sprawled across every layer of your brain. We left rather pleased around 7 am…. Time for a nap. 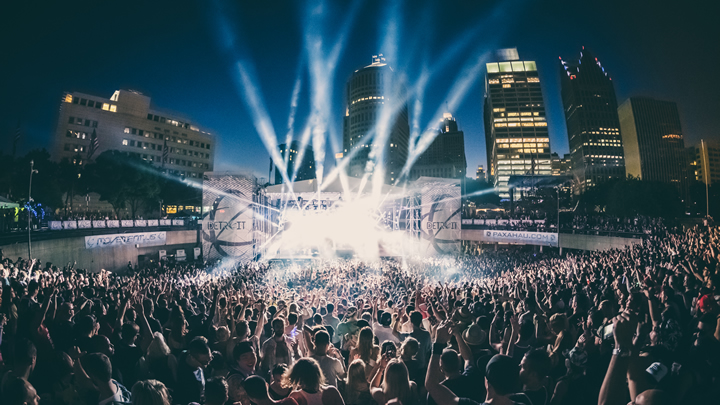 Tags:
Previous Article
Win a table for 4 at EGG London for any event in July
Next Article
Nic Fanciulli announces debut LP 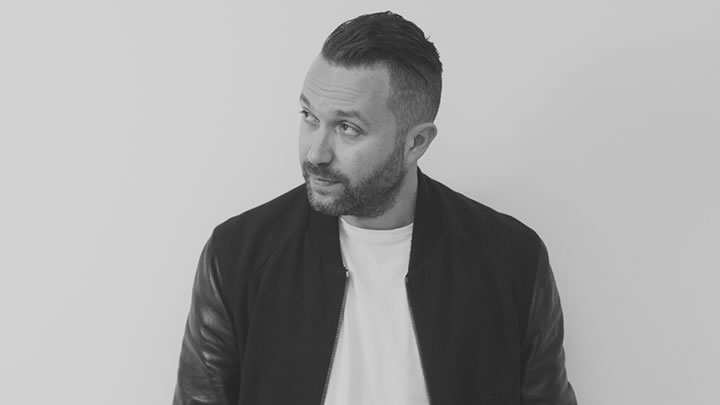