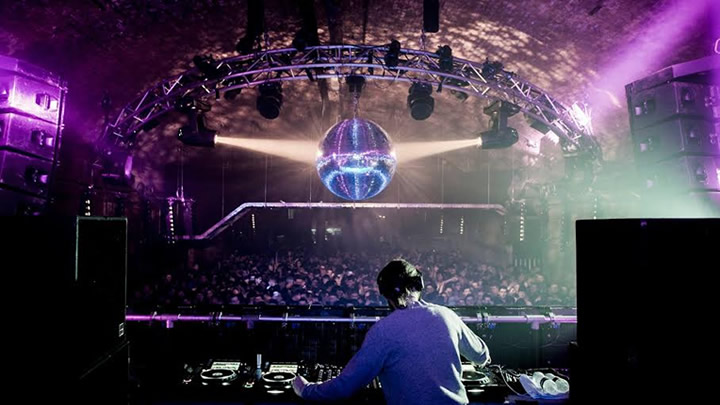 If you have read my previous review of The Warehouse Project you’ll understand where I’m coming from when I say that set schedules can make or break an event. Last time didn’t quite hit the mark, however, this is something which the creators of the infamous Croatian Festival, Love International managed to get down to perfection.

This specially curated line-up featured some of the industries biggest players. Featuring the likes of Laurent Garnier, Larry Heard AKA Mr Fingers as well as live sets from Crazy P and Tuff City Kids; we knew this event wasn’t one to take lightly. 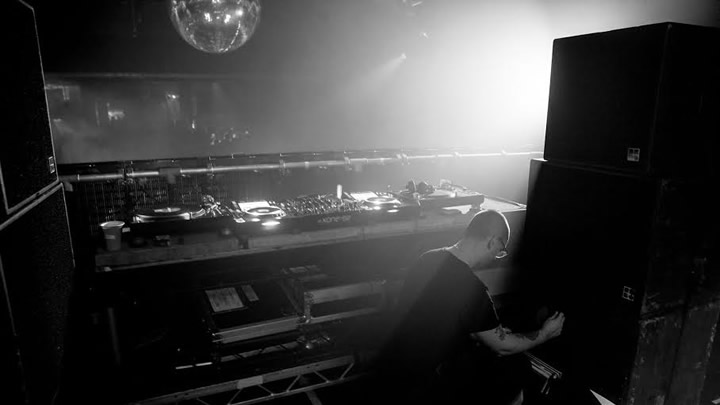 Arriving at the party pretty late there was no hiding from the immediate fun that was already well underway; entering to Crazy P smashing out an impressive live set, it’s been a long time since I went to Warehouse and couldn’t leave room 1 to grab that first beer. What started off as a funky affair took a heavy twist upon entering Room to see Midland and his well-known style of pummelling hard techno interlaced with the usual unconventional sounds, a particular track which stood out was Tail Lift by Joe; providing a funky melody to go along the raw power of the bass.

Having seen Gerd Jansen a number of times, I knew that seeing Tuff City Kids was a no-brainer; but that’s exactly how I was left feeling after it had finished. Mesmerised for the whole set, it was nothing short of a musical masterclass showcasing a variety of disco-infused bangers left, right and centre. Coming to a wonderful peak with Lime’s “I don’t want to lose” there wasn’t really much to say other than the set simply left the room not only wanting more but also in a strange state of satisfaction. 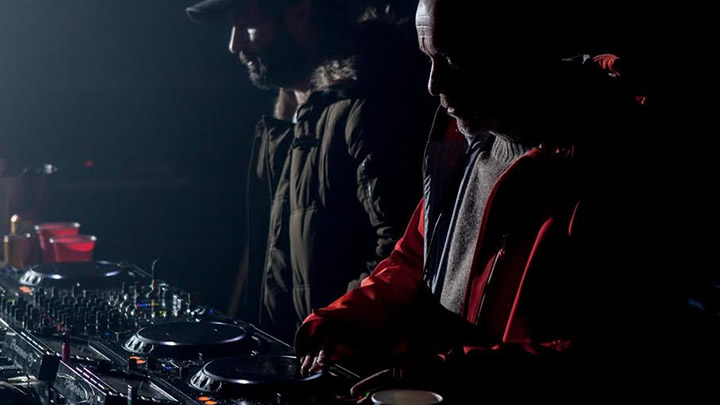 I’ll be the first to admit that the next few hours are somewhat a blur of moving between rooms, frantically trying to catch as much of Joy Orbison and Leon Vynehall as possible, that is without trying to kill the hordes of people at every turn and at one point I actually thought that Warehouse Project was going to descend into the anarchy many associate it with; I was wrong.

Not long after Laurent Garnier graced the decks this changed. I’ve never been so enthralled in a performance in my life. Being able to throw in the likes of “I Feel Love“ by Donna Summer into the not only takes a pair of massive balls, but also an innate ability to read of the crowd. Something I’ve since realised that Laurent Garnier has by the bucketload. We were taken on an ever-smiling rollercoaster of perfection, which at its crescendo resulted us being served Mark Knight and Funkagenda’s “Man With The Red Face.”

Nothing but awe ensued after this, smiles all round and the venue held nothing short of a feeling you could only dream of re-creating. Warehouse Project had once again shown it’s true colours with an exceptional selection of artists; and every single one of them had inexplicably shown Manchester what they really had to offer.

That, I can safely say this, was the best Warehouse Project event I’ve been to in nearly 10 years.

Crazy P Soundsystem is Around The World in 80 Raves
Grahame Farmer December 14, 2021

Crazy P Soundsystem is Around The World in 80 Raves 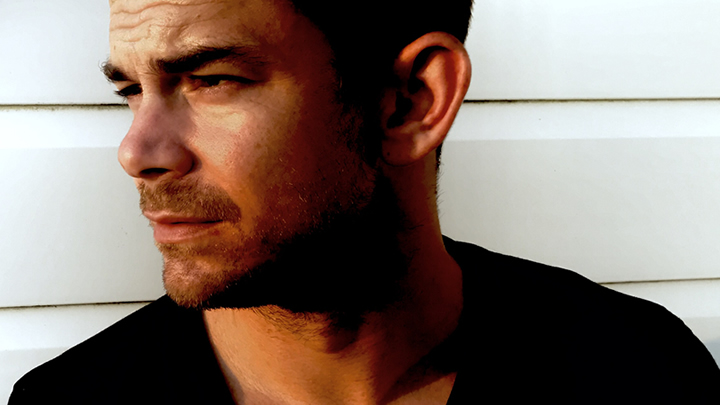