Reviewed: The Little Festival at The Steelyard

What a day and night this was let me tell you. Having been at their party at The Magic Roundabout above Old Street Station in July my expectations were high. I’m not one to usually have expectations, as this tends to lead to disappointment, but my second excursion to The Little Festival proved otherwise. This was all compounded by the fact this was my first trip down to one of London’s latest and hottest venues The Steelyard for a 12 hour day & night event on the 15th October. Have always been a fan of venues set within cavernous railway arches since I first experienced The Warehouse Project up north in Manchester so I was looking forward to seeing this one in person.

I got down to Cannon Street station at around 5pm. The weather was miserable at best and I was wondering if people would be making the effort to trek across grey London in the drizzling rain. A quick 4 minute walk from the station got me down to the venue which is set across 3 railway arches beneath Cannon Street Bridge. I was expecting dirty black bricks, sweat dripping off the walls and murky floors which made me all the more surprised when I saw a backdrop of clean red bricks and wooden floors that still managed to maintain a rugged industrial feel.

I was greeted by friendly door staff and had a colourful flower necklace thrust over my head before entering the main room. Instantly you are hit by the production: umbrellas hanging upside down from the ceiling adorned with various patterns; rave and acid inspired posters; make up artists primed with paint and glitter; tents filled with all sorts of goodies including inflatables ranging from aliens to flamingos to electric guitars, multi-coloured bead necklaces and wigs, oversized sunglasses and foam glow sticks the size of your arm. They don’t call it The Little Festival for nothing.

The team behind The Little Festival has always aimed to encapsulate the festival experience at venues across London since its conception in August 2013. They’ve gone from an event at Tamesis Dock with 20 mates attending to The Steelyard with 800 ravers attending over the last 3 years. The core is made up of 5 people: Alex Smith, Dan Gayle, Mark Jarman (Jarmo), Oliver Smith (Osmi) and Hamish Hossack. I managed to grab a few words with Mark out in the smoking area.

‘The early days were difficult because of the size of our vision and the venues we were able to get in to. It’s impossible to go all out straight away and it’s not easy to get into London’s premier venues when you’re unknown and don’t have the funds needed to put on something spectacular. Being 5 of us has made it easier to keep going, especially when events haven’t gone how we imagined they would. We’re all still doing this for the love of it and have normal jobs during the week. We feel that our vision is starting to be realised and that we truly have something special to offer in the London nightlife landscape. In such a competitive market I believe that if you create something unique you will have no competition. We’ve received amazing feedback from guests and we’re now starting to see regulars at each event which is great. Everyday we’re communicating new ideas, some great and some awful, that could add to The Little Festival experience’

Musically the DJs at The Little Festival have always been a mix of residents, up and coming local talent and international acts. A personal favourite of mine from the night was a tech-house remix of the soulful classic by Roland Clarke – President House → Andrew Mina – House President (Gianni Cuomo Remix)

The main room where all the music was effervescing from was adorned with massive, glowing, spiked, ethereal-like inflatables. They looked like they would swoop down from the ceiling and eat you up at a moments notice. The length of the main room archway really lent itself to the smoke, light and laser show and a view from the back of the room allowed one to have full appreciation of the thought that had gone into creating the atmosphere at the event. This in tandem with the vibes going off from all the people around me, had me dancing around flossing a multi-coloured wig, necklaces galore and massive red sunglasses whilst carrying an inflatable saxophone. Genuinely prancing about like I was John Coltrane on acid. I’m pretty sure you can’t do that at many events in London which is why The Little Festival is the unique beast that it has grown to.

For those that survived until the last song was played, a juicy after party in conjunction with the DAWN crew had been sorted, just down the road at Lightbox in Vauxhall. The Little Festival and AudioWhore residents had me bouncin’ till midday. Those that have been to an after party at Lightbox know. It went OFF!!!

London promoters 33 announces the return of their ’33 Invites’ Party 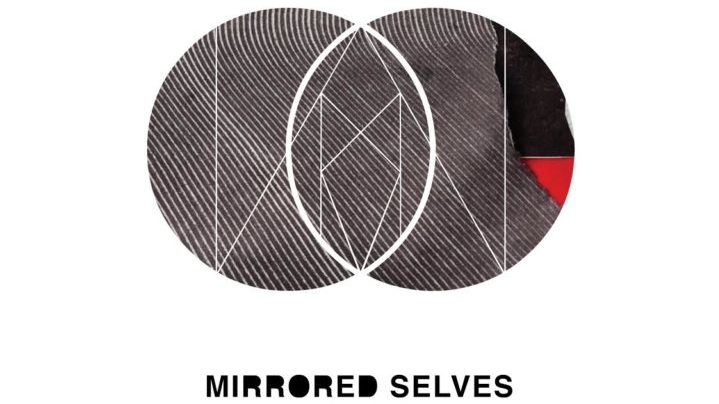