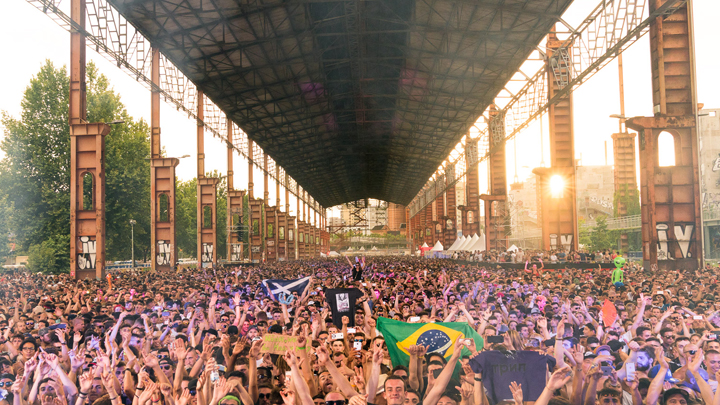 Kappa Futur Festival is definitely something we would recommend going to if you like outdoor techno/tech house festivals. Since Kappa began in 2012 we have seen it transform year by year before our very eyes, the mass of disciples descending from each corner on the globe since then now stands at around 30,000 ravers that are now attending each year and it’s really incredible to see how far they have come.

When you first get to the gates of Kappa Futur Festival, there was of course a big queue outside, this wait actually ended pretty quickly within around 30 minutes which was surprising, as we were expecting it to take a lot longer.

As soon as we were through the queue and departed the friendly and ever inquisitive group of sniffer dogs, in exchange for a Stamp on our tickets Kappa welcomes you with a nice refreshing “Burn” energy drink. Of course, being in 36 degrees heat this was heavenly. From here the main stage was less than 100 yards away.

When we first saw the main stage, we automatically started thinking back to the videos our friends shared or tagged us in on Facebook the year previous that we missed out on with a prevailing smile, we had now entered the notorious Kappa Futur Festival and it almost felt unreal! 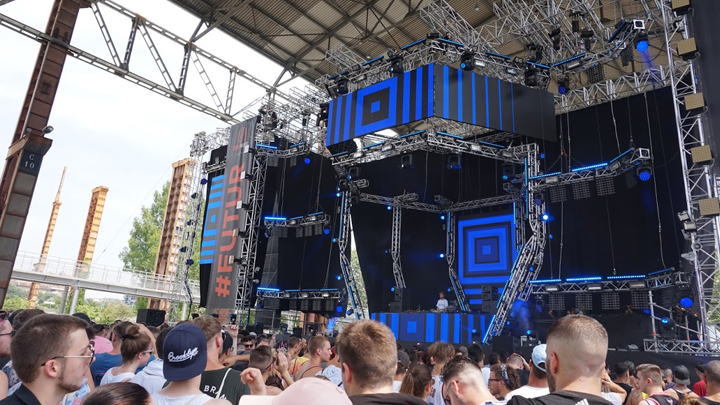 The disused car factory (main stage) towered above us, only the foundations of the building were on show which created a great open space for raving! The vibe on the main stage was on point! Acts like Carl Cox, Nina Kraviz, Sasha & John Digweed, Sven Väth, Fatboy Slim, Kölsch and many more were showing absolutely why they are such important additions for any festival. The crowd was quite vocal in their support as well, which really documented the Italians love for techno music! The sound systems clarity and range was quite incredible, every corner of the spacious main stage was filled with pumping music, it was unreal!

We then saw Carl Cox who absolutely smashed his set, the music he was playing was something special, a sliding kaleidoscope, of wave after wave of Pure face melt! No wonder he is called the King of Techno! 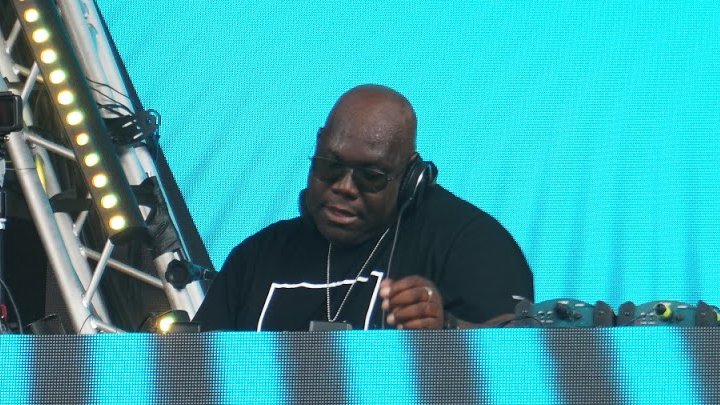 By the side of the main stage there where stations which had hoses lightly showering you with water. Evidentiary, the organizers got the weather report that day, and a good job too, as, unfortunately, there was very little
breeze! This for some time ended up best place to be raving! So you didn’t miss any of the action!!

As for the organization, you could tell it has had some thought put into it as there were places to chill out as well as party, providing easy to access to food courts, which were all in the same place – not dotted around everywhere, this had a massive variety of different stalls including a Kappa sponsored stall of which where selling limited edition snap backs and Kappa Futur themed vests, there was even a stall that was giving out free water to keep all hydrated (one bottle each).

We then wondered off to the smaller stage which had acts such as Jackmaster, The Martinez Brothers, Jamie Jones, Seth Troxler and more. The stage was located a short walk from the main stage, literally a few minutes away. That stage was a little different from the main, music wise, with more tech house vibes there. 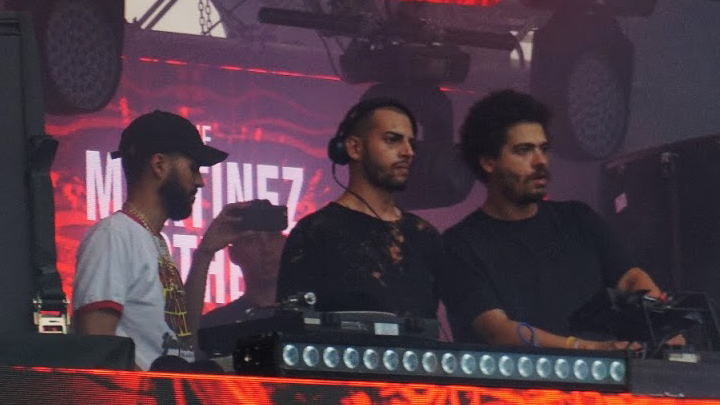 All three stages where pumping out some absolute bangers. However, watching The Martinez Brothers alongside side Seth Troxler deliver another flawless b2b tech-house set on stage two, had to be the highlight! The surroundings went from industrial to funky forest in no time at all. With there being quite a lot of foliage and trees evenly spread around, this completely changed the vibe of the evening for us, (along with the discovery of the tap with cold drinking water as we were absolutely sweating!)

The prices inside the festival were reasonable enough, the main method of payment was a card that you can easily top up, this was a bonus if you usually lose money by keep having to take it out of the bag in the festivals.

Overall Kappa put a great show on and we had a blast, everything was close together and organised to a tee. We highly rate the whole experience! Thank you Kappa Futur…see you next year! 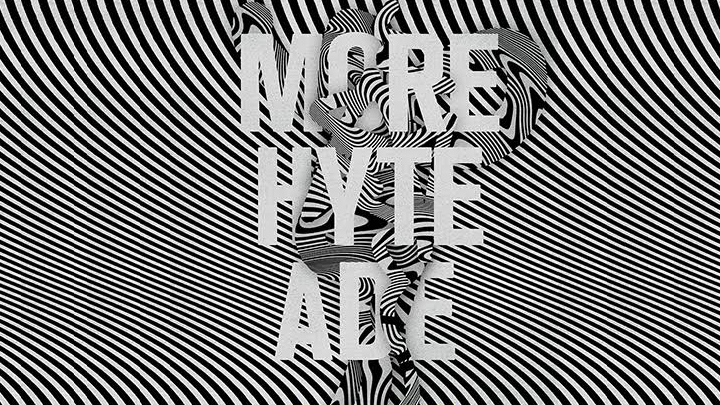