This weekend marked the fourth installment of Miami’s III Points Festival. Based in MANA Convention Center, the relatively new festival pitches itself as a multifaceted event a La SXSW featuring not only music acts but also art and technology installments and events. These are located not only on festival grounds but also around town in various venues.  this year 3 day festival was shaken by the threat of Hurricane Matthew but still pushed through, although not unscathed.

The fact that the festival decided to open the gates and keep the show going regardless of extreme weather  threats is commendable, this is true. Unfortunately, once the festival did open the way things were executed from day one was less than stellar. There were alot of schedule changes this weekend, ALOT. Artist flight cancellations, an entire stage being canceled due to wind and more. These changes weren’t handled in the best way either.

I missed almost every artist I was there to see Friday night because of schedule and stage changes that we werent aware of until hours later. Apparently we were not the only ones either; Every staff member I asked that night about schedules, stages, etc. had no idea what was going on and no idea of which direction to point us to. This was unbearably frustrating and caused me to miss one of the main acts I was there to see, SOPHIE (I did get take this amazing photo of him on Saturday so i’m not so salty about that anymore).

Most of the weekend the event grounds looked noticeably more barren than would be expected due to flight cancellations and other factors caused by Hurricane Matthew. Unfortunately this resulted in alot of my favorite stages being awkwardly empty. This didn’t dampen spirits much though. It was great to see fans new and old enjoying awesome music, regardless of  how empty the stages were. One of my favorite moments from the weekend was siting on a warehouse ramp with a group of strangers and watching NICK LEÓN perform his set from inside of a shipping crate at the ISOTROPIC stage.

Speaking of Shipping crates, the stage design this year was very off the wall, as usual. One of the stages was literally a rug and a Dj booth set up behind a warehouse… and it was my favorite!

There were 5 stages overall, Each with their own bit of charm. Main Frame was the most traditional stage, taking up half of the main Warehouse. This stage hosted some of my favorite acts of the weekend such as MAYA JANE COLES, FLYING LOTUS, KINK and TA-KU.

Mindmelt stage was the main outdoor stage. Cancelled during day 1 due to wind concerns, on day 2 and 3 it hosted great acts such as M83, JESSY LANZA, and one of my all time faves, JACQUES GREENE. Surprisingly even a big artist like JACQUES GREENE still wasn’t able to keep this stage packed. I took this as blessing though since those of us that were there were able to dance right next to the barrier in front of the stage.

Hidden behind a stack of shipping crates was Isotropic stage. This stage hosted mainly house and electronic type artists. Some of my favorites from this stage were locals NICK LEON and TELESCOPE THIVES.

The trippiest stage of them all was definetly SUNSET @ NOON. Thats where I encountered this amazing moment. Still have no idea which artist this is due to the messed up schedule.

Overall I had a good time at iii Points 2016, but the weekend did not go smoothly. Honestly it felt like there was more of a focus put on making things look cool rather than on making sure we were all having a good time. Hopefully next year will be better. It is almost like a festival underdog story, the festival that faced down a category 4 storm and kind of survived. The little festival that could. 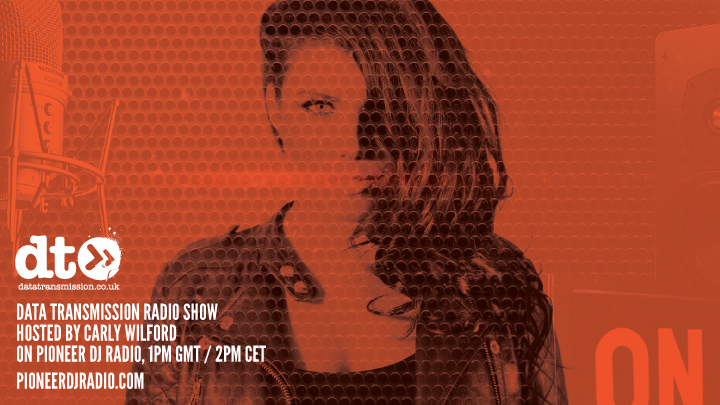