Friday nights don’t get much better than a four-hour back to back between Heidi and The Black Madonna – two of the most exciting women in dance music right now. It’s the second weekend of Heidi’s three-month Jackathon residency at Shoreditch’s consistently reliable XOYO – following quarterly sessions by Bicep and Tiga – and tonight’s line-up is up there with the best.

Rising DJs and producers like Denis Sulta, Mike Servito and Honey Dijon and house legends Kerri Chandler and Mike Dunn will join Heidi over the coming months, but it’s all about The Black Madonna this evening… As the clock strikes midnight – and having done a great job of warming up the crowd with funky house, switching to upbeat techno and peaking with Kerri Chandler’s ‘Rain’ – Krankbrother steps away from the decks to masses of applause, making way for the First Ladies of house and techno.

“Now the party’s starting,” proclaimed my mate – and he sure wasn’t wrong. The raised platform to the side of the stage is completely full, with the enigmatic duo psyching themselves up behind the decks.  The Black Madonna kills it straight away before Heidi, dressed in a black vest and sporting curly blonde hair, comes ready to sweat it out delivering her infamous style of jackin’ house.

To see them both dancing together, it’s clear that they thrive off the music, bouncing off each other’s tireless energy. It’s an unrivalled shot of adrenaline. The Black Madonna just looks like she’s having a great time and delights in blowing kisses to the legion of adoring fans. Between them they flirt between Heidi’s jackin’ house and darker techno – nearing half 1 they drop Green Velvet & Harvard Bass’ huge ‘Laser Beams’; it’s easily one of the night’s highlights with friends atop each other’s shoulders.  Although advance tickets sold out in advance – with an extra 100 put up due to phenomenal demand – there are still queues of people trying to get a glimpse of the action as they eagerly line up outside at 2am.

Upstairs, David Bowie’s ‘classic ‘Let’s Dance’ is playing to a more chilled out crowd but down on ground level, a guy in front of us in sunglasses is bouncing up and down like an excited child on Christmas morning. And he’s right to be: watching this dynamic duo deliver such a masterclass is something that should be treasured. 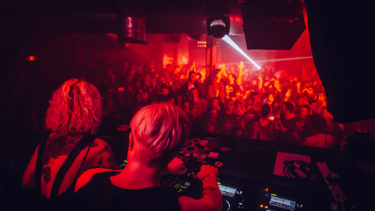 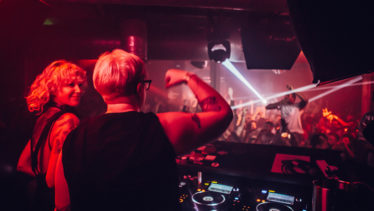 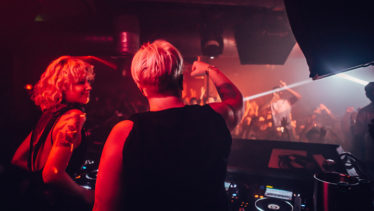 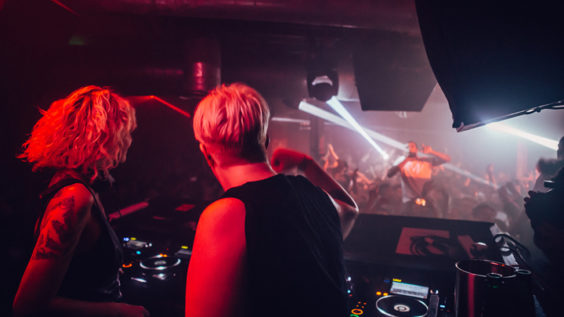 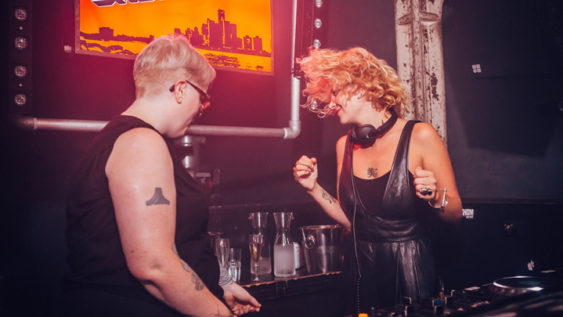 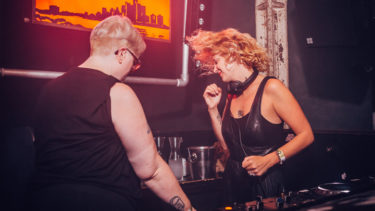 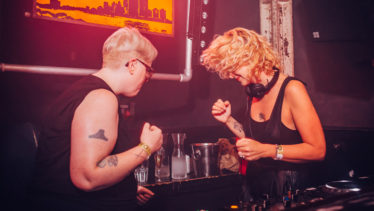 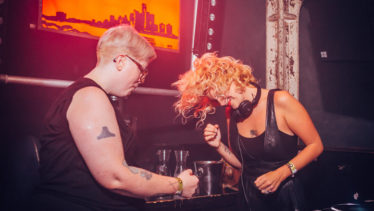 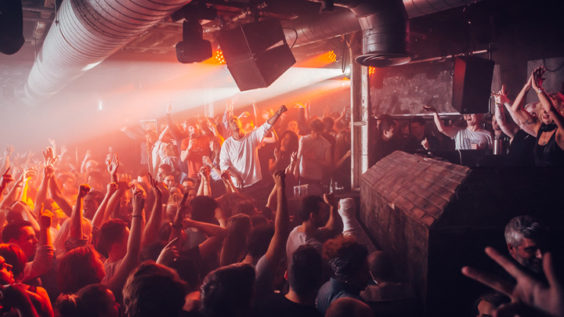 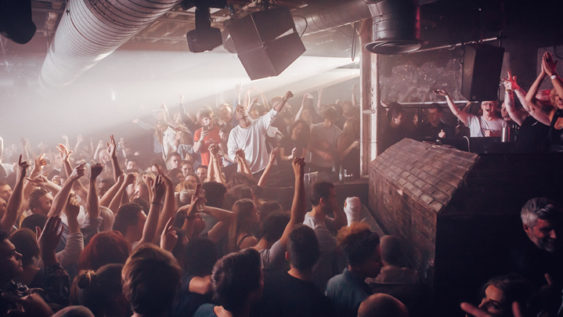 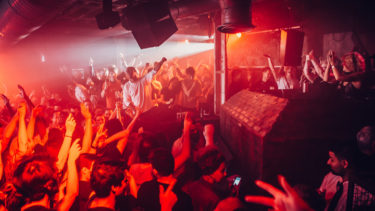 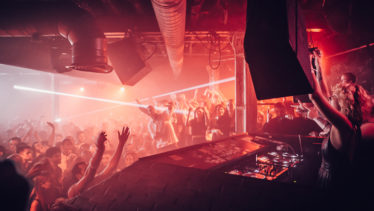 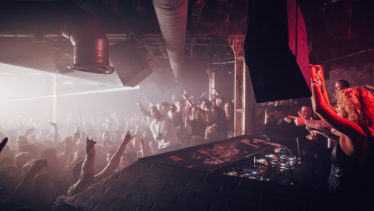 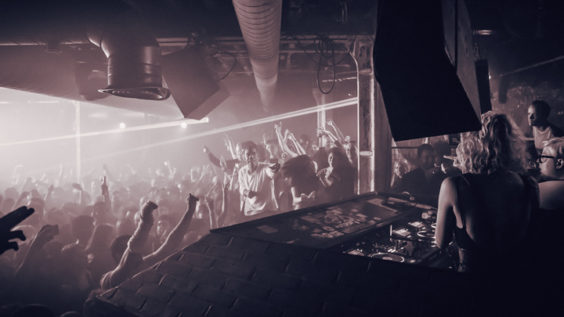 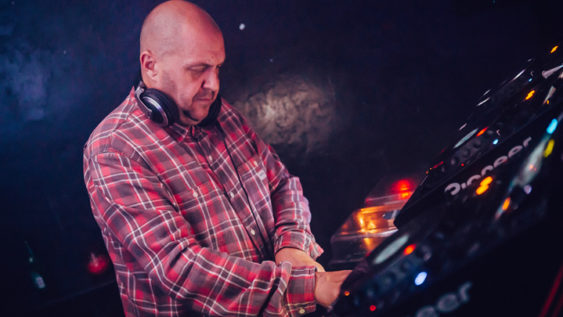 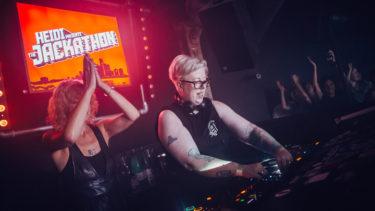 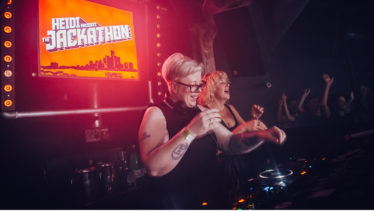 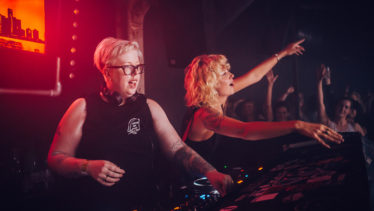 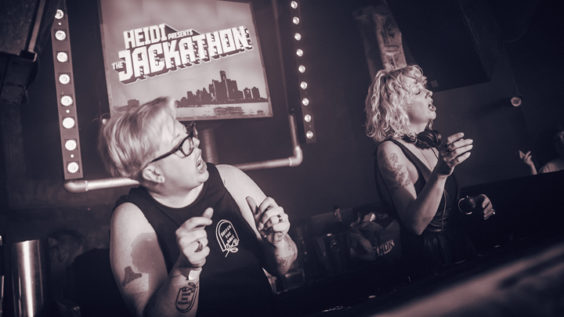 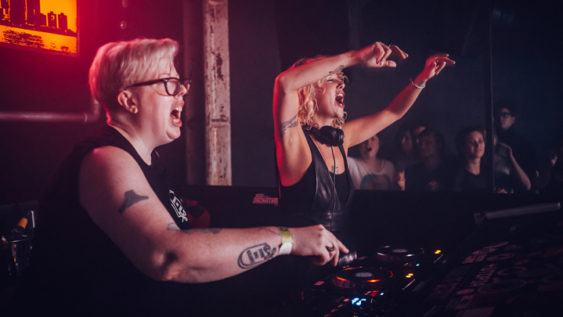 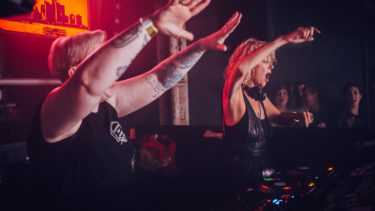 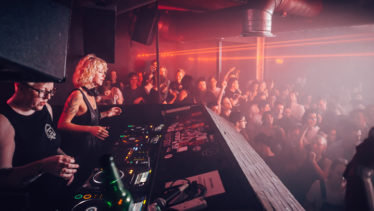 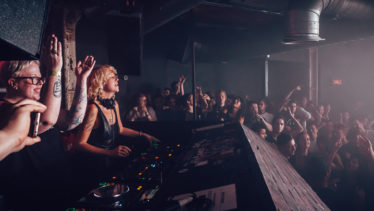 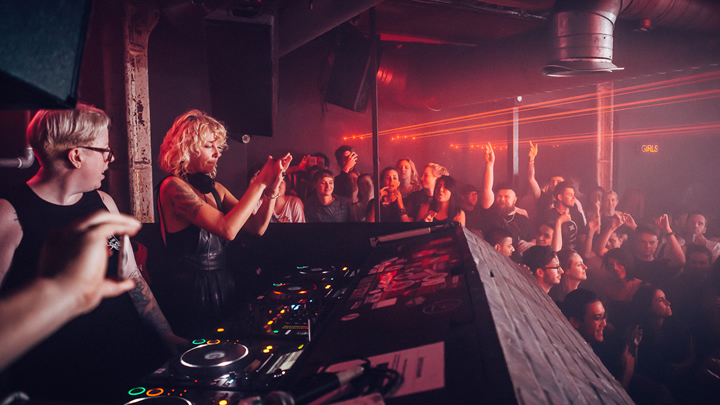 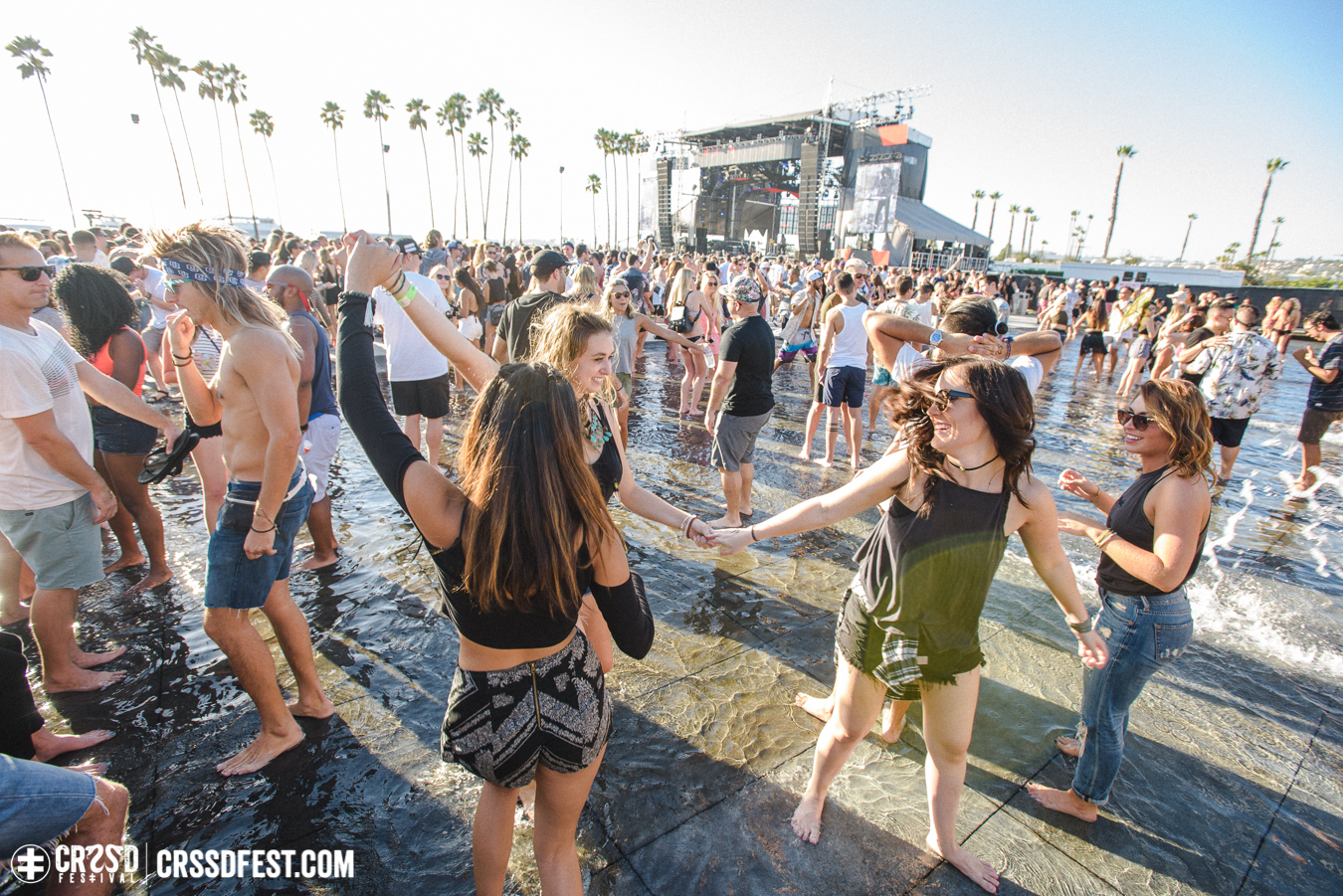