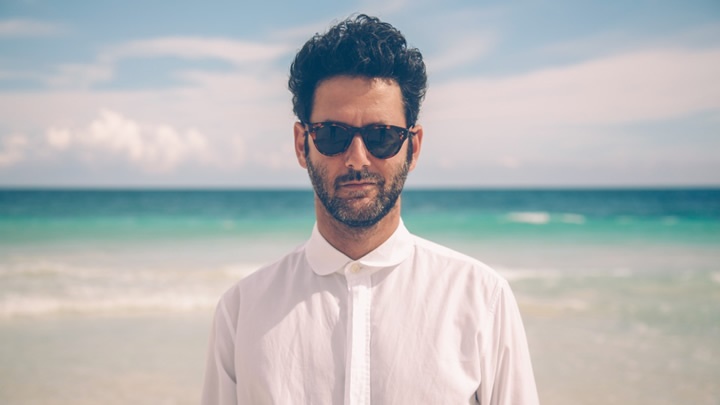 Ducking out of the empty tube, I contemplate my luck to be living in this city, as myself, am too “introverted” for the flamboyant smorgasbord that was happening on the other side of the city. Instead, I headed to a claimed-to-be secret Unleash event that took place on Pindar Street, in the heart of Shoreditch. Guy Gerber hosted the RUMORS deck alongside with Acid Mondays, Bill Patrick, Bas Ibellini and a special live performance by dOP.

A mixture of local white collars in their preppy shorts, slender fad-revolting Italians and of course, sweaty steroidiens were spotted, all dancing together at this secret garden party. The production effort was rather impressive, timely-wise; to erect a club-scaled venue with cocktail bars, adorning props, more than basic amenities amid rather humbling space; can only be done by professionals .. all was a necessary vibe inducing formulae.

Not overboiling until the main act, Guy Gerber, unsparingly, waved down heady hectic chains of psychedelia inspired grooves. Dehydration aside, I wonder what sort of magic mushroom trip would the Israeli chillmaster concoct in Fabric after.

The crowd swiveled to Secret Encounters, I memorized visuals!

@guygerber brought his @rumors_ibiza party to the streets of Shoreditch… 💯

Lots had been heard: “London’s scenes corroded”, “It’s no longer the best”, then Guy Gerber threw a party, and all are reassured. It’s the city where worldly music cultures are seamlessly translated and celebrated. Who doesn’t get excited to see their street get trashed in style?

It’s dOP live, oxygen trampling and the might-have-been sarcastic fashion-statement crowd that is too entertaining.

Mix of the Day: Acid Mondays 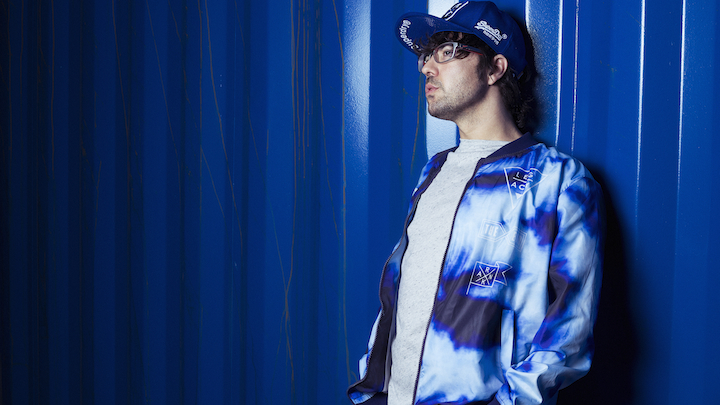 “Linda” by Marsal Ventura for all your Summer needs
Grahame Farmer July 12, 2017