For the seventh time running, Bygrave Woods was once again host to Farr Festival, bringing electronic, techno, disco and house back to the forest.

Hundreds flocked to Hertfordshire to enjoy three days and three nights of some of the biggest names in music. Pitched in the middle of lush green fields and wheat farms, the festival kicked off gently, with Thursday creating a build up for the nights to follow. With the campsite widely spread out and only a ten-minute walk from the main arena, you could relax in the sun and enjoy the free festival activities, including yoga, film screenings and live Q&A’s whilst waiting for the night to commence.

The stages were positioned in the heart of the woods, with eclectic decorations throughout.  A sprinkling of fairy lights and the odd hammock dotted around added to the atmosphere and provided an opportunity to chill whilst taking a breather from the music and wandering in the woods. However, the babies’ clothes hanging up by “The Shack”, which was predominately one of the bigger stages, was indeed very questionable.

The main arena in itself was quite compact, with a number of stages close to each other, making it bearable for you and your friends to watch whoever you wanted, without the fear of taking two hours to meet up again.

“Adventures in Success” stage hosted Heist Recordings with Detroit Swindle closing the night with a few bangers including “The Game”, by the Jayson Brothers, whilst Birmingham-based Shadow System fed the crowd a blend of house and disco over at the “Terrace” stage. With the music ending early on Thursday at 11pm, it was only wise to catch some proper shut-eye in preparation for the days to follow.

As more people rocked up on Friday, it was obvious the crowds were getting excited for day 2, with headliners including the return of Hunee and Ben UFO playing a 6 hour b2b set with Joy Orbison and Midland.  To fuel you for the night ahead, there were plenty of food stalls and bars to wet your appetite, with vegan and vegetarian options among the typical burger and pizza vans. With music starting from midday and finishing in the early hours of the morning, the likes of Dan Beaumont, Mr. Solid Gold and Park Ranger got everyone in the mood and if you didn’t want to venture far you could hear the tunes from the campsite.

Heading over to the “Terrace” stage for the three way – six hour back to back set with three of the most respected DJ’s, you could see that this was a popular stage. Bustling with the crowds to get a good spot, Ben UFO, Joy Orb and Midland did not disappoint with the sound system impressively delivering.  Mike Dunn’s “God made me Phunky” and “funky chocolate – deep moods” electrified the fans in all its disco glory. Following the trail of the fairy lights, we ventured down towards the Shack, where we were pleasantly greeted with the sounds of Move D, followed by Jeremy Underground and then closing with Hunee. All three DJs played a number of genres ranging from classic house to deep minimal techno, creating an unforgettable vibe across the night. “Dreamatic – I can feel it”, “Move D – I Gave my Love” and a piano phenomenon “Mix Masters – In the Mix” were just a few numbers that stood out throughout the night. After having a fix of techno’s finest, we decided to have a break and wandered to the other parts of the arena. Some of the smaller stages hosted more independent and quirky music making a nice change to mix up the night. One of the main events we saw that caught our eyes was the “Hour” hosted at the Shanti Town stage. As soon as we got there it was packed with eager fans wanting to hear British funk and acid jazz. We were left slightly disappointed after twenty minutes as the only recognizable song was “Cosmic Girl”.  However, the night ended on a high, as we left Hunee’s set in the early hours of the morning with the sound of “Agua Re – Holy Dance” playing in our ears.

After a groggy morning in a hot tent, it was clear that Friday night had taken its toll on the campers, with bodies sleeping outside in the cool air trying to catch a bit more sleep before the day ahead. I was particularly excited for Saturday, with some Glaswegian legends heading up “The Shack” such as Denis Sulta followed by Jasper James playing a b2b set with his dad Harri. If that wasn’t exciting enough, over at the magical Hidden Palace, a stage set far back into the woods on its own, you could find DJ heroes Terry Farley and Pete Heller followed by Gilles Peterson and Mike Dunn. Not hoping to miss an act, I managed to time the sets carefully so that I could grab a glimpse of everyone. Denis Sulta once again delivered a truly powerful set, very similar to the one I saw in Patterns, playing favourites such as his own release “It’s only real.” Berlin based producer and DJ Palms Trax delivered smooth synths and underground drums, along with some absolute classics such as “Sheryl Lee Ralph – In the Evening 1984”. The one set that really stood out was British based Gilles Peterson, where he played melodic and smooth “Love Birds – want you in my soul” followed by the sublime disco number “Haven’t you heard” by Patrice Rushen. Over on the “Adventures in Success” stage female DJ Helena Hauff created an intense techno haven for all techno lovers, with the production creating an entrancing yet heavy set throughout the woods.

Overall, the festival delivered an incredibly intimate experience, setting it apart from its urban counterparts. The relaxed atmosphere, open space, beautiful backdrops and incredible line-up left me wanting more when I left on Sunday. This magical experience is one not to be missed, so make sure you get on board when the boutique festival returns. 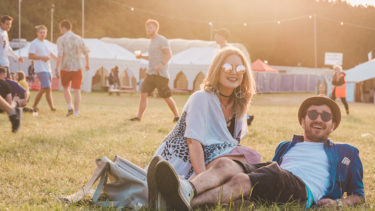 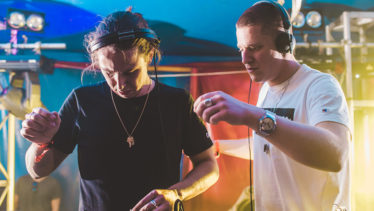 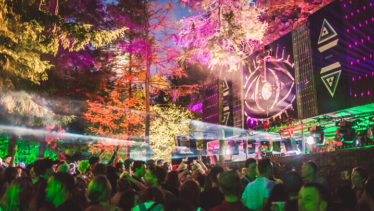 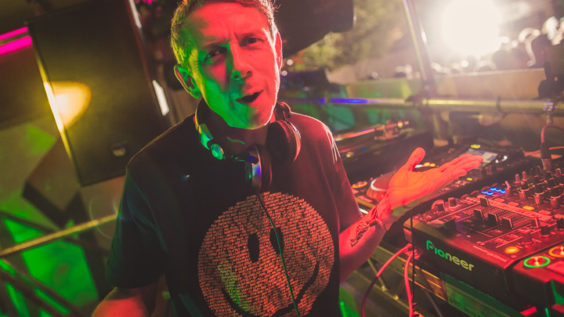 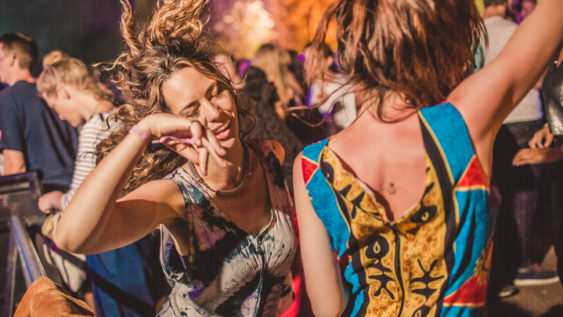 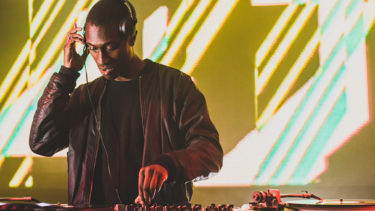 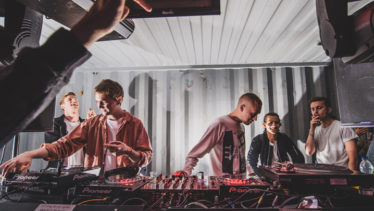 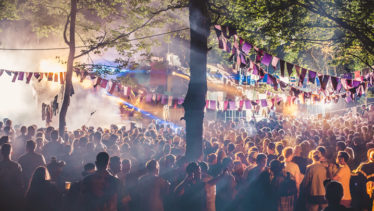 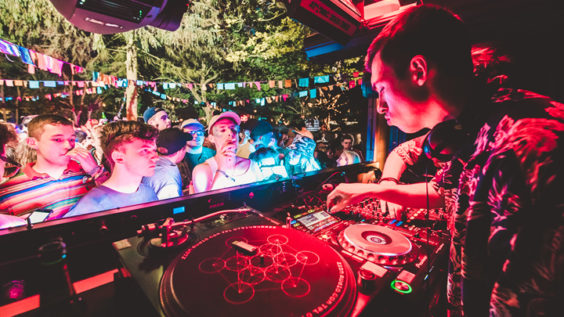 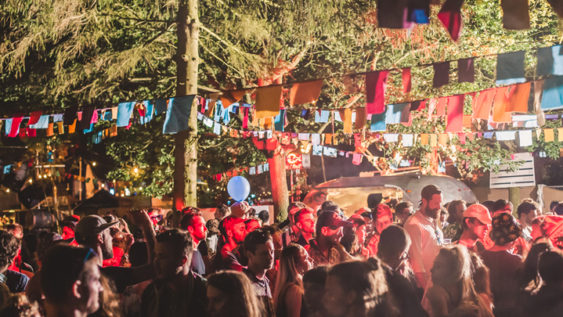 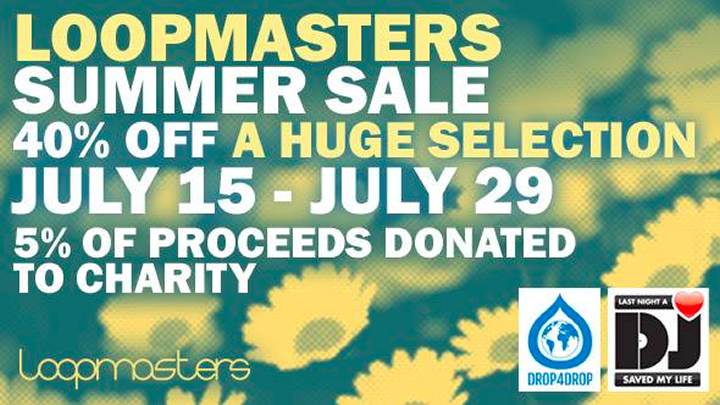