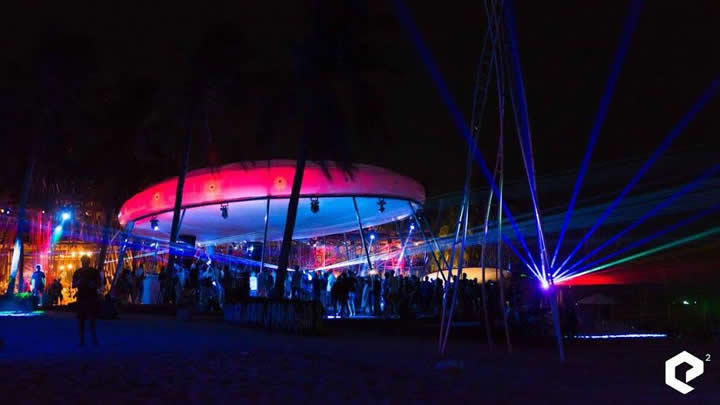 The second instalment of Epizode was the one where it really found its feet. Taking place at the end of December and into the new year, the crowd was made up of a much more multi-national spread of people than last year. Brits partied with Aussies, the core Russian crowd got down with Germans and many others also made the trip to paradise.

And the Vietnamese island the festival plays out on really is paradise. Sunsets and sunrises take your breath away twice a day as the sun appears or disappears on the horizon, reflecting on the warm green-blue seas. The sandy beaches are straight from a holiday brochure and making the site come alive is a selection of great art installations: giant metal structures on the beach with people climbing on them are particularly majestic. Most of the stages are built from local bamboo and house great sound systems that deliver all the music clearly. 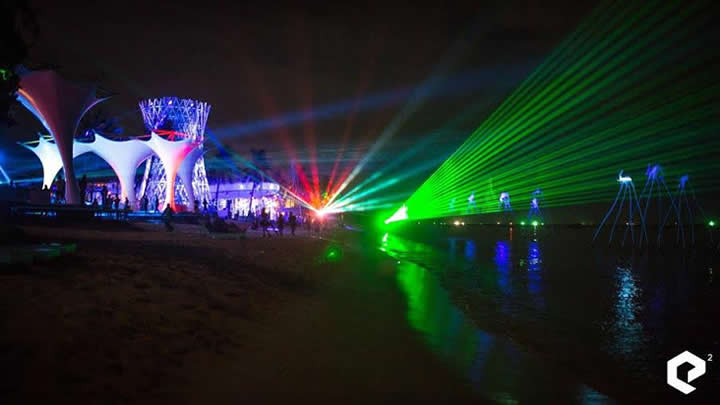 The lights and lasers are warm and soothing and its the juice bar offerings and general hip atmosphere, add to the escapist and tropical feel. It means that throughout the ten days you always feel you are somewhere special. And you are, whether that’s a beach party at night under the stars, or bathed in the hot sun during the day. 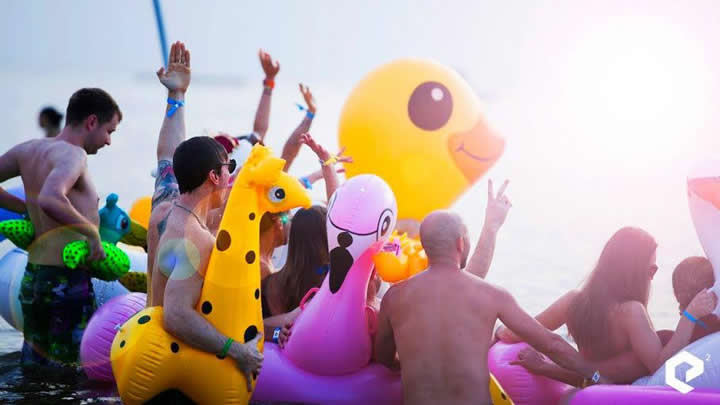 Musically there is just as much to get excited about. Peggy Gou stands out with a back to back set with 50 Weapons man Bambounou. The pair rip it up with serrated techno, lashing of acid and jacked up house that is high energy and quick paced. For more mind-melting sets, the one and only Ricardo Villalobos did his usual thing, swearing through synths, vocals and drum lines that are supple and seductive. At one point the crowd whip out a load of masks of his face and he laps it up, even getting his phone out for a picture. 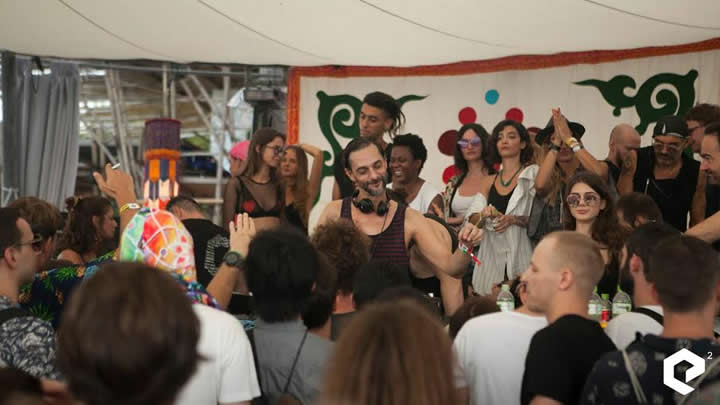 The biggest crowd seems to turn out for Desolat man Loco Dice who offers his usual chunky funk sound. There are also some no-frills, tough techno sets from Berghain resident Marcel Dettmann, and Luciano also pulls out a classic selection during a memorable sunset set. Shouts should also go to residents Roustam Mirzoev & Tyoma who play many different times in all different locations, at different times, and always sound fresh and interesting.

What’s more, most of the DJs hang around for a few days, play multiple sets and often serve up some impromptu back to backs that keep the crowds guessing. And dancing. Having this year announced itself as one of the most visit destination festivals of the year, the future looks very bright indeed for Epizode. 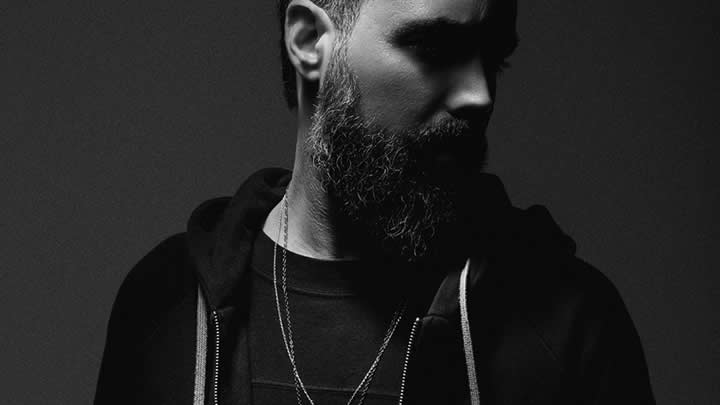