It seems that the long lost art of secret parties has somewhat subsided in recent times.  In lieu of huge warehouse raves with extensive production budgets and a myriad of world class acts.

So when I was offered the opportunity to head north of the border to Edinburgh and witness the Launch Party of Fractal Club, I grabbed it by the horns and with nothing more than a vague sense of who was playing and no idea about the city; I braved the long journey.

Edinburgh is no stranger to incredible nightlife. I had it on good authority that the guy behind Fractal Club had spent many years helping to sculpt what it has become today.  Having worked with nights such as Musika bringing a whole manner of heavyweights such as Ame, Seth Troxler and Carl Cox to the historical streets; as well as the expertly curated Nightvision which has played host to everyone from Groove Armada to Drum and Bass royalty Andy C.

The mystery was the first part of the fun; albeit a bold move by the promoters.  To expect punters to pay hard earned cash for a night where neither the artist nor the venue were common knowledge was ballsy… but I had faith.

Having spent the day being a tourist the anticipation was becoming too much.  By the time the lunch had come around, I’d “managed to guess” who was playing and soon after it was released.

Having spent her formative years as a resident at Berlin’s Panorama Bar, Chilean born Dinky was set to play her first set in Edinburgh – but speaking to the promoters they made it very clear that this was not through a lack of trying.

The night drew in and the location was also revealed.  The night was to be held in the loft above The Mash House, which draws in punters on the remarkable sound system alone. Having played host to the likes of Optimo and Prosumer in the past; the space above seemed like a great choice.

Upon arrival the space was filled with deep grooves and a familiar sound of the kick drum, with the night being started off by UNTITLED LDN Residents E.Wan and Chris G. Due to a forgotten USB the lads warmed up the crowd with an eclectic selection of vinyl such as Rozzo’s minimal groover “Nyota’.

As their set came to a close E.Wan dropped the funky afro inspired “Moov ya Booz’ by Jeremiah and it was through these dulcet tones the night came to its headliner, Dinky.  She played with such precision and so effortlessly that it was no surprise that she entranced the crowd long into the night with her the sweet sounds of techno.  Her set came to a serene climax in the form of Lapsley’s “Operator’ remixed by DJ Koze.  And if one tune could accurately embody the event this was it.

A night of funk and groove was enjoyed by all, Fractal Club had firmly cemented itself on its opening night as the new player in Edinburgh’s nightlife scene, and with the likes of Secretsundaze and Nick Hoppner taking up the reins into 2017 we only expect more from the team. 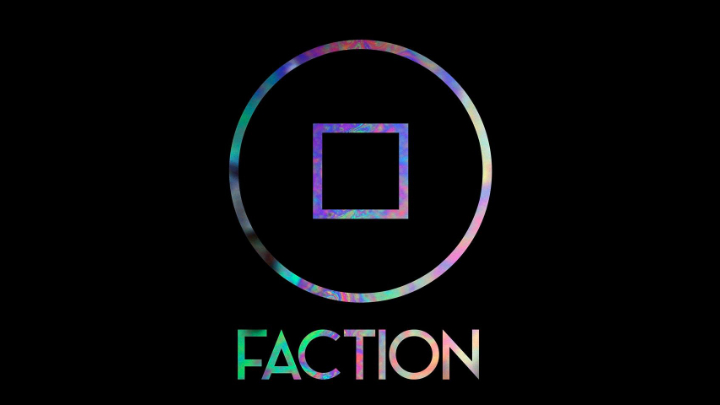