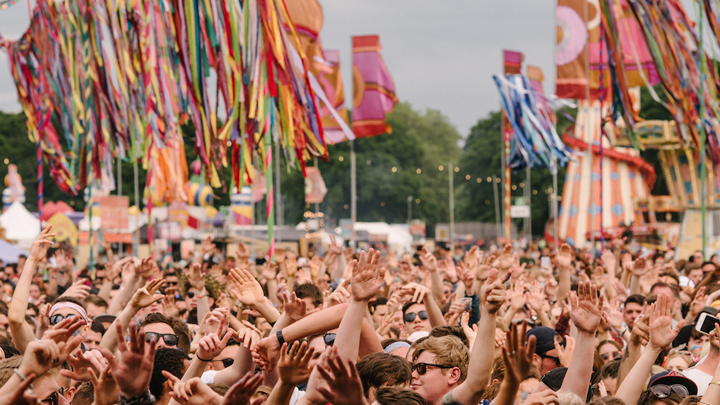 Decorated in kaleidoscopic colours, with bunting hung from gigantic poles covering the festival grounds, it felt almost dream-like that the small playing grass of Southampton Common was about to play host to some of the biggest names on the international music scene, after all… whoever thought it was possible that Sean Paul, a name well known across the globe and winner of the best reggae album at the Grammy Awards would be playing here?!

The festival prides itself on having something for everyone and the line up on both days created that sense of musical diversity. The uncontained stage played host to a wide variety of genres. Decorated in HUGE stars, it became known unofficially as the ‘star stage’.

The vibe on this stage reached an early afternoon peak when Buddy Love stepped up for his set. Buddy Love is Southampton based Adam Lynch, the party creator behind one of Southampton’s most loved nights, Gold School. It seemed like the perfect ambient setting as he stepped on stage. The sun was beaming, as he played out to the crowd the funkiest of tracks, including his own release Mango Peach.

Over at the Common Stage Loyle Carner entertained the crowd with his extensive vocabulary projected through with his rapping techniques. This guy is certainly one to watch and he certainly had everyone on their feet with his track The Isle of Arran. Becky Hill sang out to a large crowd, mostly families, sat enjoying picnics with the weather well and truly on their side.

On Loop presented by Moxie was a wise move by Common People curator Rob Da Bank, this year. I came away from the festival last year feeling that something was missing, there wasn’t much of an appeal to the university students, albeit a family festival, Southampton is flooded with students and it had this element missing. On Loop successfully filled this gap and the ability to catch Joy Orbison on a small stage provided that sense of exclusivity. It was 7:45pm that Joy Orbison stepped up behind the decks and the sun shone down onto the stage and across the crowd, making the bunting and kaleidoscopic colours that featured all over the festival site, more prominent. Joy Orbison provided a mix of old school dubstep and garage that got the crowd moving. 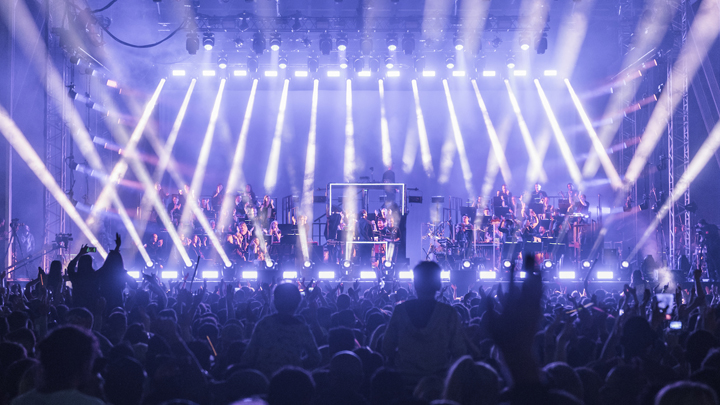 The main stage played out music to a crowd that grew in numbers ready for the appearance of Pete Tong’s Ibiza Orchestra, conducted by Jules Buckley. This was a rare find at a festival and a headlining act that felt so suited to a festival on Southampton Common.

The orchestra opened with Fatboy Slims ‘Right Here Right Now’ and the sound that bellowed out of the orchestra and spread across Southampton Common was phenomenal. The build up to the vocals was fantastic and smoke cannons were fired up instantly at the front as the beat dropped in front of thousands watching this rarity. It was made that extra bit special with a guest appearance by Ella Eyre and Chicago house legend Jamie Principle. It became a sombre affair for the last song, as the harp began to play out to the crowd, a familiar sound – the beginning of Florence and the Machines You’ve got the Love, it was here that Pete Tong dedicated his last choice of song to those that lost their lives in the Manchester attack and as the tune played out a heart stood tall amongst the crowds with the words ‘Manchester’ written across it.

The Sunday at Common People had a more ‘alternative’ feel to it. For those that missed out on seeing Sean Paul at Bestival, this was their chance. It also felt like the Sunday was created with a Southampton feel – more of an opportunity for those with Southampton talent to showcase their ability.

Junk Club hosted the Sugar Skulls stage and brought with them one of their resident DJ’s Caruana. Last year was a phenomenal year for the female DJ and its placed her in good stead for a summer of bookings, appearing at Dawn Afterhours and The Social Festival to name a few.

Playing in the middle of the afternoon meant that sore heads from the Saturday were slowly disappearing as the mood underneath the Sugar Skulls tent was somewhat lifted, when Caruana dropped Rob Cockerton’s track ‘Hope’.
The uncontained stage seemed busier than Saturday and I couldn’t help but feel that it was for My Nu Leng & M8’s, a slightly younger crowd waiting to hear the likes of Novelist and the mix of grime and bass. 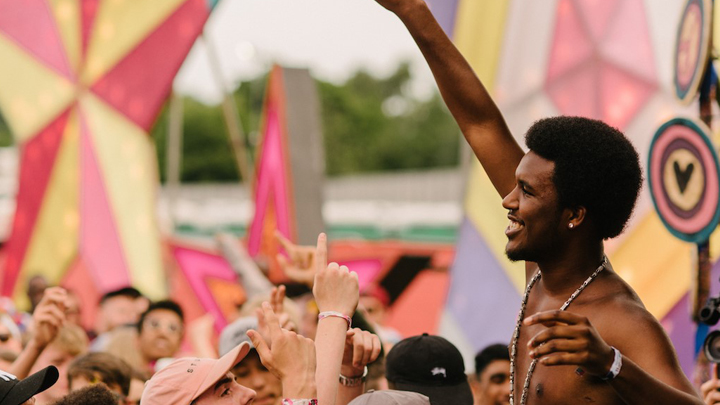 GotSome stepped behind the decks as the sun set behind the stage, mixing up the genre from what we had previously, grime. Unlike some sets from GotSome that I’ve seen in the past, this set provided a lot more of an electronic dance sound to wow the crowd, but he stuck to his old roots too, playing his biggest track to date, Bassline.

My standout set for the whole of the festival went to My Nu Leng. The duo is never scared to bring something different to a festival and there definitely not scared to turn the music up, even when sound production has told them to turn it down. The two DJ’s work simultaneously in the booth and their ability to mix multiple genres means that the crowd are always left wondering what genre to expect from My Nu Leng. This time round for Common People it was Drum and Bass, just what this festival was missing all weekend – a heavy dose of bassline and some old school bassy classics. It gave the duo a chance to also showcase their upcoming label, with FineArt – Maraki Records.

Rob da Bank says: “What a brilliant weekend. It’s been another year of mind-blowing music and fun for all the family. Thanks to all the people of Southampton for getting behind Common People and making it something really special. Summer is upon us and the festival season has truly begun. See you in a field again soon!” 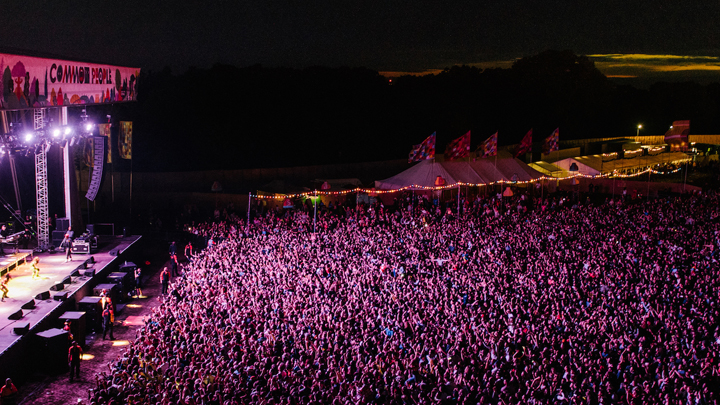 An all round good family festival, with a little bit for everyone – crazy carnival themed, the world’s biggest bouncy castle and the People’s Front Room. The festival felt organised, on both a crime level and a safety level with taxis and buses easily accessible to get people to and from the festival. I’m looking forward to next year already! 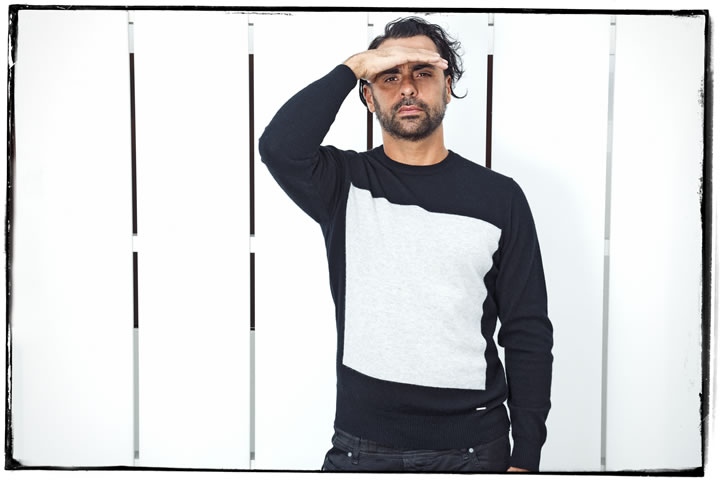