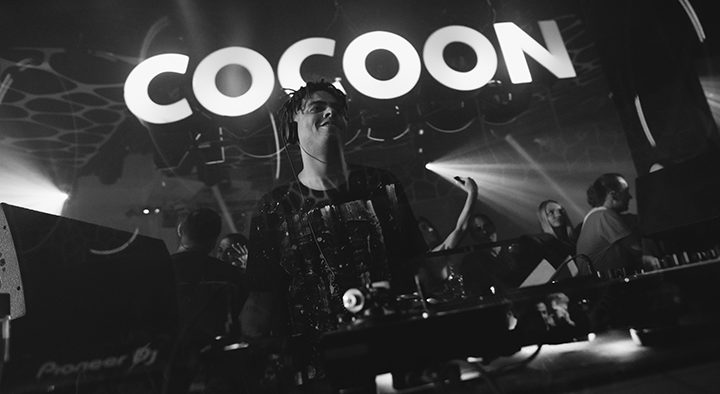 For 19 years Cocoon has dominated Ibiza, bringing its style of techno to the island, and succeeding. 2017 season saw Cocoon have their last infamous Monday night session at Amnesia after 18 years swapping it for Wednesday nights in the legendary super club what is Pacha. Directly competing with Paradise at DC10. “Change is the only constant. Ibiza will never stop changing and nor will Cocoon. In 2018 Pacha will be our new home. A new Pacha. This is metamorphosis multiplied by 2 and I am so excited about this collision of visions. Let’s turn this page and get on the dancefloor. Love Sven” The labels honcho wrote at the beginning of the year. It’s been a truly historic summer for the Cocoon crew, Not only changing home but as well as filling out the newly revamped super club week in, week out, that holds a more VIP environment. Rather than dirty techno club. That said, Sven Väth and his team never compromised the line-up, trying to appeal to a wider audience. Instead continued to include longstanding Cocoon family members’ including Ritchie Hawtin, Ricardo Villalobos and Nina Kraviz. While including new blood and House & Techno current IT girl Peggy Gou. Whilst including the after party/day session on a Thursday at KM5. 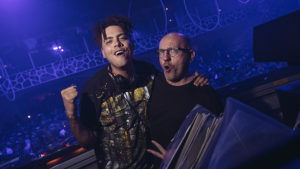 Fast forward to the closing party and the line-up consisted of Seth Troxler and Papa Sven (Sven Vath) in the main room along Dana Ruh, Andre Galluzzi & Cesar Vinzent in room 2. Arriving to the club tucked to the north of Ibiza old town, the street was buzzing and everyone was eager to see what these two heavyweight titans will deliver for this epic occasion. As I walked in just passed 12, to a packed club. It’s evident that many changes have taken place since my last visit (which was years ago), the DJ box has been moved, an excellent d&b Audiotechnik sound system has been installed, not to mention the club is now under new management. Once known as a club with a big VIP culture, the new Pacha feels much more dance floor focused. Whilst still having a large VIP area and no shorts in VIP policy!

Troxler beat us to the venue from the legendary Pikes hotel, where he kicked off his birthday celebrations. As we got to grips of the club and surprisingly never got robbed at the bar we made our way to the dancefloor where Seth was knees deep in his three-hour set. We were pleasantly surprised by their amount of space at the front. We got situated by the speaker and strapped in for the ride. Seth is known for his ability of putting together an eclectic and quirky musical journey, mixing tribal with industrial techno, to deep house. He did not disappoint. Seth continues the party which started at Pikes into Pacha (ending, unknown) moving majestically between his record bags and the turntables which looked like an art form on its own. I thought not only does he look at home but so did the brand. 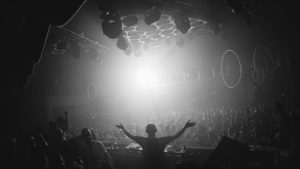 When the time came for Papa Sven grace the stage the entire club was raring to go. Cool and collected as always, the German electronic music giant wasted no time and launched straight into an uplifting and melodic opening, a tad surprising as I expected him to take over and dive straight into everything techno. Sven continue to musical journey engrossing the crowed and encouraging dancing, I don’t remember popping out for fresh air, to smoke or even to use the loo!

Cocoons new home actually fitted the vibe and added to the experience. I thought it would have been up its own arse with no one dancing. But in fact, it was the opposite. Everything added to the night from the beautiful Cocoon dancers in their metallic body armour, dramatic drops with the icy bursts from the C02 cannon, an amazing crowd and two heavyweights at their best. Cocoon at Pacha is the perfect fit. The club feels warm and inviting, the crowd is sexy and cosmopolitan and the moving LED lighting rig casts a lovely, purple and red glow over the dance floor. After hours of dancing the night away, the conclusion was that Cocoon’s grand finale was a success and a treat for any techno fan and a monumental end to a ground-breaking year at what is presumed their new home! Where will Cocoon be next year? I don’t know. But Cocoon continues to prove itself again and again as a party with exceptional DJ talent and impeccable music that leaves an audience wanting more week after week at Cocoon. Where to now? KM5!! 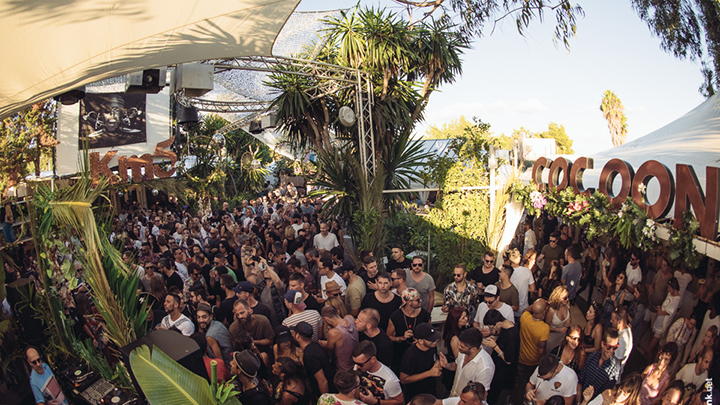