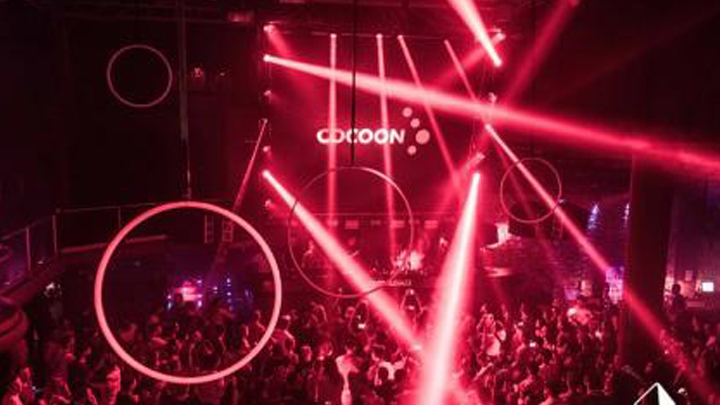 Revered the world over for its legendary parties and diverse programming, Amnesia is one of the best clubs in the world.  Tonight, sees legends Carl Craig and Ricardo Villalobos take to the stage, as well as the unstoppable Nina Kraviz. Villalobos’ long standing love affair with Cocoon is well documented, including some legendary sets at the Cocoon closing parties over the past few years.

Rolling down the fast road to Amnesia, we are confronted by huge billboards advertising all the best parties this season in Ibiza. Then we see it, the pyramid symbol with Amnesia written below it all glowing brightly into the night sky. After the obligatory picture with the Amnesia bus parked outside, we head for the entrance. Thumping bass swells out of the doors as we eagerly wait to get in.

From the entrance, we walk directly into the main room and the wall of sound hits us hard in the chest. tiNi fills the room quickly and whilst the crowd is fairly international, there is a strong Spanish presence tonight, it’s always a good sign when the locals want to join the party. 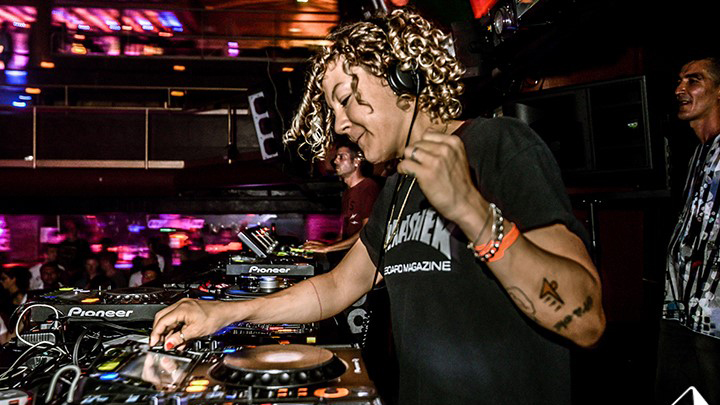 Bowing out to rapturous applause, tiNi makes way for the heavyweight that is Carl Craig, who looks ever so cool in shades and a sleek top. He unleashes a torrent of techno and the flickering lights reveal all the hands in the air, pumping along with the beat. Snippets of Fingers Inc.’s classic ‘My House’ are sprinkled in between hard cuts of delightful techno, nothing is more enjoyable than watching a master in session.

Heading into the terrace we are greeted with a more hypnotic sound as Dorian Paic unleashes his own brand of pulsating tech onto the crowd. Large LED rings are suspended from the ceiling throughout the terrace, illuminating in time with the beat, flashing sparks of purple onto the audience. The room isn’t packed just yet but there’s still a lot of evening and music to come. 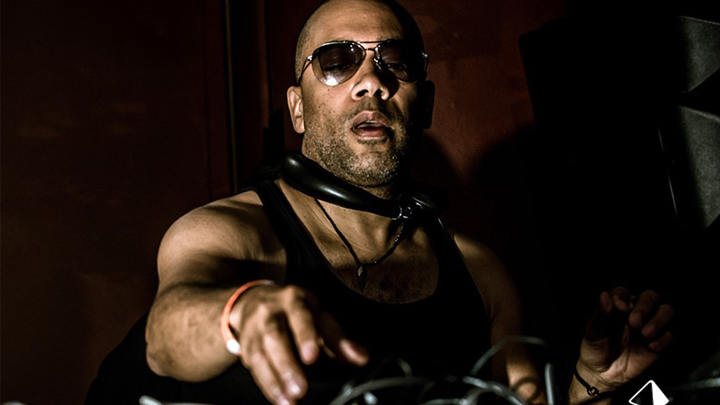 Dropping back into the main room for more Carl Craig, we are greeted with Robert Hood’s colossal ‘Never Grow Old’ from his Floorplan alias. Momentarily the main room is converted into a techno church, with us the faithful congregation dancing away in unison. And with that Craig relinquishes control of the decks to Nina Kraviz.

Realising the arrival of minimal maestro Ricardo Villalobos on the terrace is imminent, we quickly head for the terrace. The crowd has swelled for the Chilean artist and within a few minutes, the DJ booth is equally busy. Even Carl Craig has made an appearance after his blistering set in the main room. He leans on the side admiring Villalobos’ technique as Ricardo waves another record to the crowd in his signature fashion. 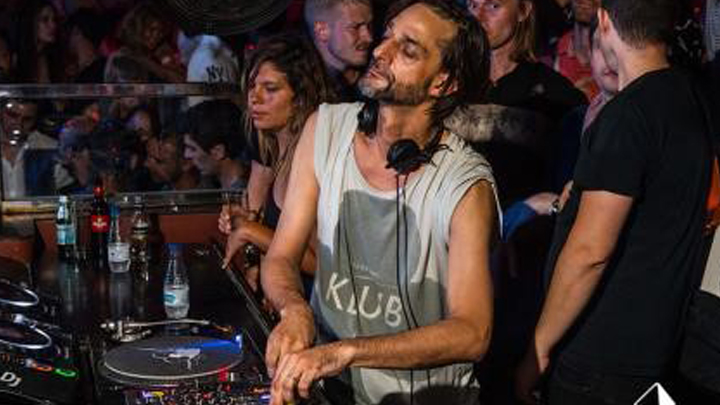 ‘Body Language’ by Booka Shade & MANDY is repeatedly teased throughout the set, it’s sultry bassline flitting in between shades of techno. The hours drift by and sometime after 6 as sunlight begins to pierce through some of the terrace windows, Villalobos tells everyone to relax. An extended version of Frankie Goes To Hollywood’s ‘Relax’ has the entire crowd marching in unison to its driving beat. With the whole room singing along this was one of the firm highlights of the night, and an ode to a classic track. Claptone’s recent effort ‘The Drums (Din Daa Daa)’ out now on Different, slides in about 15 minutes later. The melodic groove making its way around the room, this won’t be the last time ‘The Drums’ will be heard on the white isle this summer.

Cocoon at Amnesia, a match made in heaven. We can’t wait to get down for the next party this season. 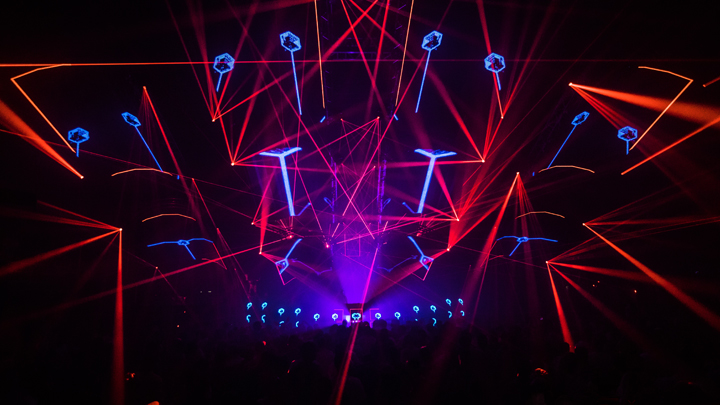