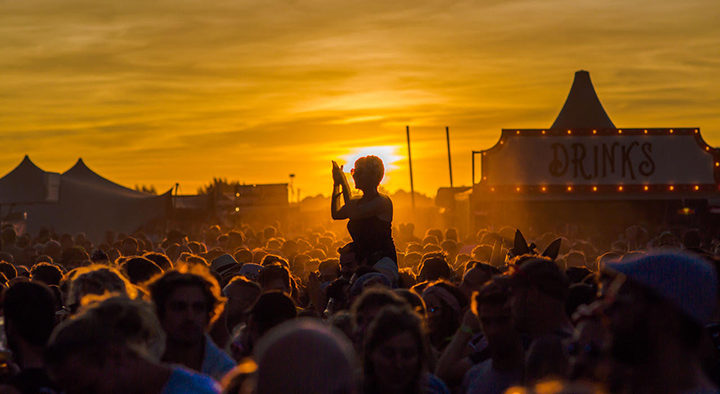 There really is no other festival like Cirque Magique. It took place on August 3rd, 4th and 5th 2018 at Ledegem, Belgium but really the whole thing plays out like a dream in your imagination. There are various stages dotted around a pop up site that is wondrous, fabulous, spectacular and hugely colourful. Circus performers and clowns, vivid characters from all over the world and international DJs all add to the occasion and make it a truly unique atmosphere.

When you arrive, clowns greet you and get you in the mood, and once you’re settled at the campsite in nice luxury tents with all sorts of comfy extras available, you are free to explore the site. There was even a pre-party at the campsite this year for those who couldn’t wait for the main action to start. Firstly we head to the main Circodome stage and saw plenty of acts we didn’t know but who really got things underway in style with big, party-starting tunes. 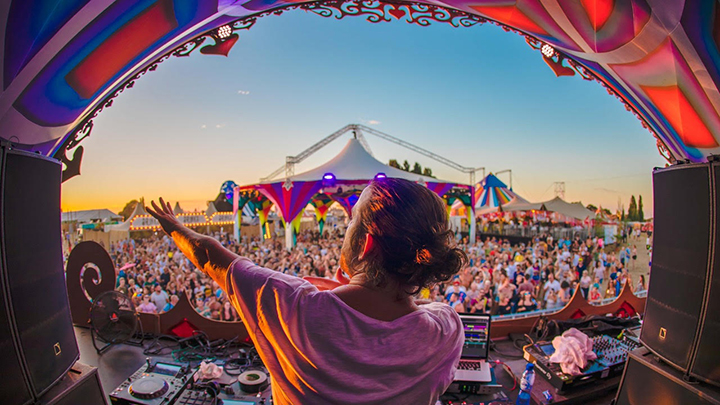 Dutch legend Jaydee played a set that really took the energy levels up a notch or two and sent 300 people wild. The first day was really sun-soaked meaning many people took the option of dipping in the pool, and even chilling out further with saunas, massages, yoga and cocktails in a relaxed bar.

Day 2 is all about Sven Vath, who drops wildly colourful techno to a vast crowd. He took plenty of risks but everyone went with him and when his set finished the sky lit up with some magical fireworks that were a special way to end a special day. Before that, though, we did plenty of exploring and found A Pulleke from Antwerp and Valo Design from Finland where you could shop self-designed clothes, be transformed into a magical creature by makeup experts from Tomvmakeup Academy and even saw people having the Cirque Magique logo tattooed at Ben’Ink Tattoo Convention. 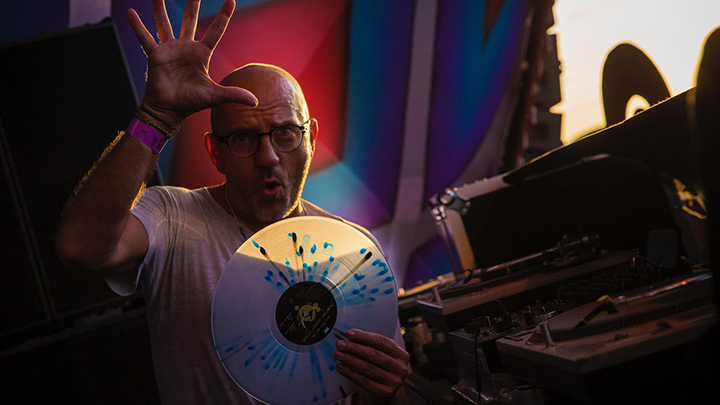 The food at the festival is next level, with everything you can imagine on offer from 14 trucks including Bakery Gozin, Bamboeddha, Bavet, Chez Rose, Manuel Kartel, It’s a wrap, Pizzafoodtruck – Little Italy and many more. If you’d had enough dancing at any point, you could also participate in crazy animations, cool workshops and breathtakingly crazy acrobatic acts, which were organised by Circodans and make this such a unique festival.

Other notable sets came from Paul Ritch who dropped a big, futuristic set of techno. Ben Sims who played back-to-back with Truncate and really served up plenty of contemporary heat and the odd classic track in a set that was tight, energetic and essential. The production of each of the stages is also out of this world, with great attention to detail and huge structures all looking weird and wonderful, like something out of a Salvador Dali painting.

All in all, Cirque Magique is a way to get away from the real world, to embrace your inner child but party like a grown up in a fantasy world with like-minded fun lovers. It is a celebration of magic and music that really looks after you and makes you feel special and should be on the top of every festival goer’s to do list. 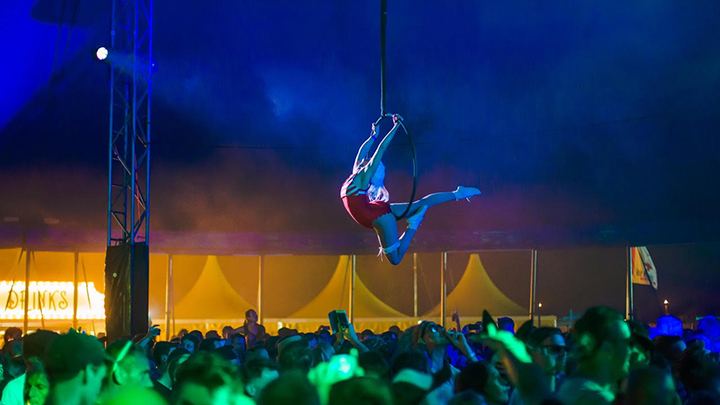