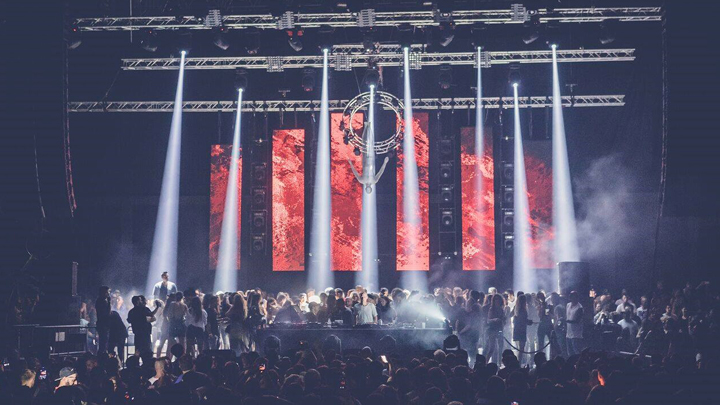 On the 28th of September, I had the privilege to be, well at Privilege Ibiza, in what was not only the closing of the club but also the closing of Tale of Us’s Afterlife. For those who didn’t have the chance to be there or were maybe a bit too much in “party mode” to focus on the story that I think Tale of Us tried to show us. Don’t worry I will try to include you in the whole experience, or should I say throughout the tale.

This event had everyone’s high expectations, especially when they announced a couple of weeks ago that Solomun was part of the lineup. Only a few days before the event the posters started invading the island with the complete line up getting everyone excited. Great names like Konstantin, Mind Against, Dixon, Vaal, Rodhad, Nina Kravitz and the live performance of Recondite amongst other were expected for that night. 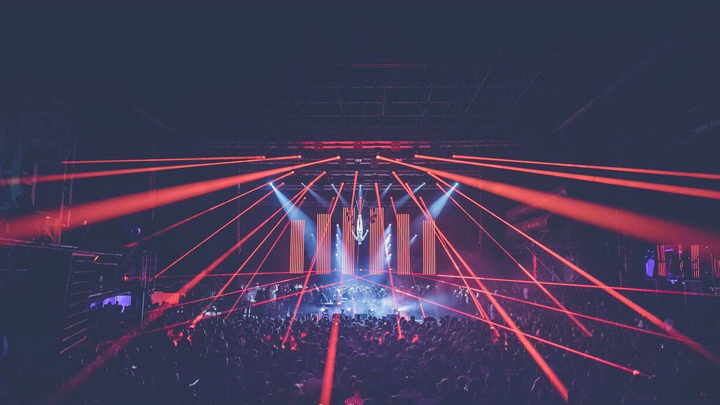 The party started at 11pm with Konstantin, a frequent artist at DC10 events, opening the Vista club, while Vaal was warming up the big Hall. A slow and determined start of the night in one of the biggest clubs in the world; a slow preparation for a journey through life and towards the afterlife. I must say the artists prepared their sets with beautiful strategy, they performed according to what the concept of Afterlife means.

It was a journey through all the elements surrounding the afterlife such as life itself, death and even revival leaving space for everything that you can imagine will happen. With very positive vibes from the beginning of the night, Mind Against and Dixon, each one with their particular style, conquered the Vista club. Meanwhile, Tale of Us were sharing their passion in the amassing Hall of Privilege from 3am till 5am. The production was very balanced, the DJ booth and backstage were on the other side of the entrance. A big LED screen was behind the booth with active black and white images. The true protagonist was the Afterlife man facing down, watching over all of us.
The Italian duo then surrendered the booth to Recondite who performed a vigorous live set that had all the people mesmerised, dancing and watching with attention the gestures of the artist. 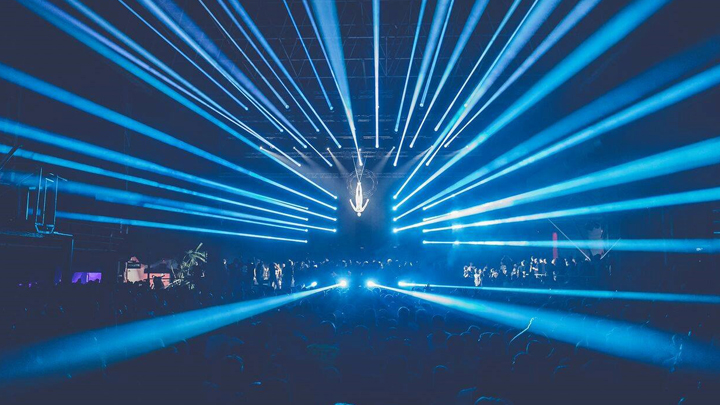 As the hours passed the story kept going. At 6am Nina Kravitz entered the booth with heavy beats while the LED screen behind her turned instead of black and white to black and red, she was programmed to host the Hall room till the closing. The fans went crazy and the atmosphere, minute by minute got more intense. It was a real change in the energy of the room. I only guessed it was like skipping from the bright beginnings of the start to a more obscure part of the afterlife. I only stayed for an hour as or so as I knew the sun was about to rise and the Vista room was designed so you can see the beginning of a new day.

At 7 am sharp Solomun entered the Vista with his characteristic sound of heavy beats and pleasant melodies that release a hard impulse on your body and mind but also not aggressive with your being. Going out and listening to Solomun is always great, doing so while the sun is rising from behind the booth, well that is a whole different story. The set was great, everyone was dancing while Solomun was waving his hands and looking carefully at his public smiling from time to time to familiar or maybe not so familiar faces. It sure was a revival, it seems as if it was a different event. The closing of the Vista club was in the hands of Tale of Us and as Solomun was leaving the room the two boys were welcomed with whistles and applause. The sun was shining in our sun glasses, the music was intense with mind blowing beats, sound waves that invaded your brain and took you into the afterlife. 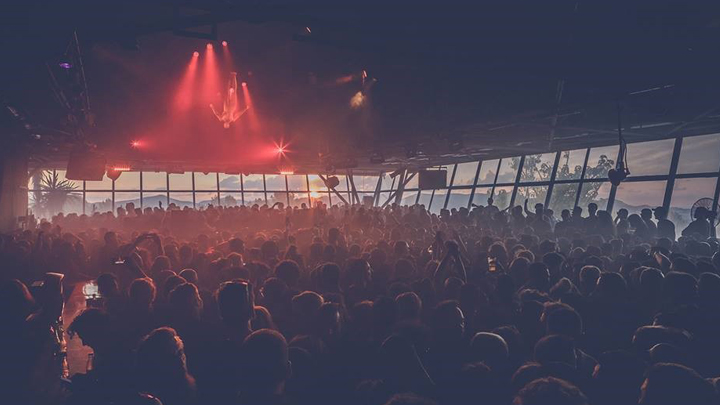 The surprise of the night was when Solomun, after approximately one or two hours showed up and started looking at the controller while Tale of Us were sending love to their public. Between smiles and hugs it looked like the mighty Solomun wanted to play a bit more so out of nowhere and unexpectedly they started a brilliant B2B until mid day. You could easily feel the fluctuations between the styles of the artists rising above each other, each tune better than the last one. 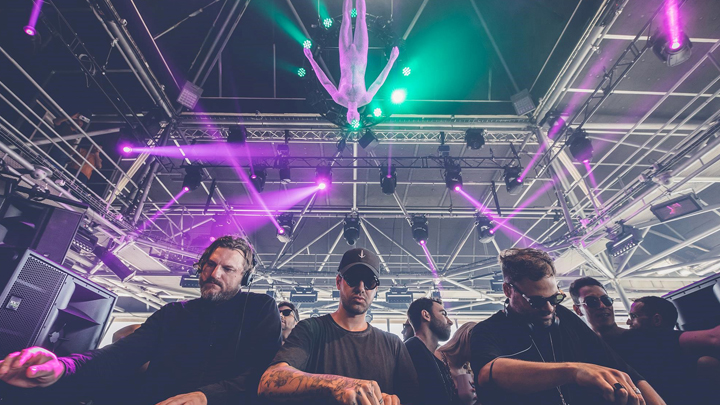 The next day all that it was talked about was the amazing surprise B2B between Tale of Us and Solomun. This will not be the last of it as Pacha’s summer closing is going to contain the same formula.

Tags
Previous Article
Reviewed: The Blast At In:Motion
Next Article
Drumcode ADE Pop Up and Giveaway 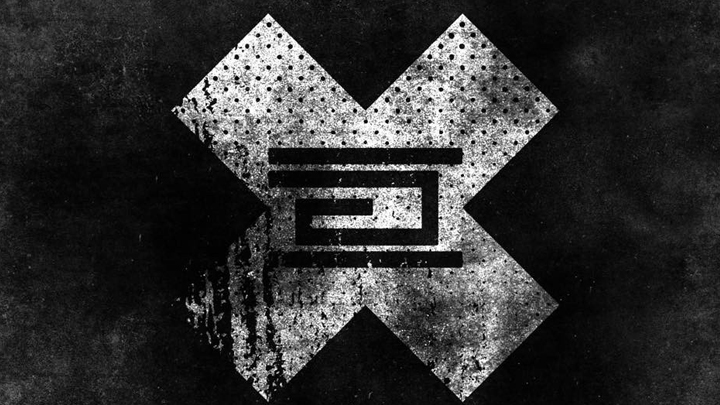