Reviewed: Abode at The Source Bar

Avid Data Transmission readers will know that we are big fans of ABODE, settling right in to their second year and preparing for a big summer in Ibiza and already making a huge impact in the world of dance music. Throwing parties their way by believing in their highly skilled and popular residents along with featuring some of the biggest DJ on the planet.

After making a home for themselves at Studio 338, Abode has come down to Maidstone, once again, for a street party at The Source Bar on Sunday 1st May. The Source Bar is arguably one of Kent’s elite venues and has a huge reputation in the south east of England. After the success of the Easter special, with Abode, it was to every ravers delight that they organised another party. Abode has built itself a massive following with many dedicated ravers ensuring they are at every event no matter where. So with that and a line-up boasting the likes of Patrick Topping, LEFTWING & KODY, Citizenn and Ejeca tickets sold out almost instantly.

In typical Abode fashion the street party, hosted in Source Bar’s alleyway, went on from 3pm to 6am. When I arrived, even as early as I was, you could see the huge queue in Maidstone’s town centre. Fortunately it was fast moving and it wasn’t long until I through. As you entered the venue you could straight away see the huge stage set up, right in the alleyway next to the club. Resembling something like a miniature festival stage with a full sound system and lights. This was just one of three stages.

Starting things off as I walked in was Joe Wheeler already in full flow, quickly followed by Caruana, They both did an awesome job warming up as everyone was arriving. Then came Artikal, dropping heavy remixes such as Nice7’s rework of Larse’ So Long. He had the crowd going wild in preparation for what was to follow.

Next came another rising talent, Ellie Cocks (pictured above), the de facto first lady of Abode dived straight in to action,  ensuring she engaged the crowd she blared out tracks like Lee Walker’s  Gotta Get (Jacky Remix) which was met with thunderous applause.

After catching part of Citizenn, who did an excellent job carrying on the vibe passed on to him. He showed his own authority by sending out uplifting vibes throughout his set that made an excellent listening experience. Nearing the end of his set, I went to explore the rest of the venue that had just started to open up. The venue had plenty of bars in all the stages and the main room was just taking off with Jarmo inside. With the Courtyard connected by a small passage, featuring another set of great sound systems. They complimented the Alleyway stage well.

After scouting the venue I made it back outside just in time for Patrick Topping and he did not disappoint. Playing to a now fully packed out alleyway he made sure to have the crowd as hyper as  possible. Picking up perfectly where Citizenn had left off,  he explored the whole range of house from the light and bouncy to the darkest depths of techno. Playing the likes of Samba! by Tomboy and Grooving by Dirty Brothers. The Newcastle export had us dancing the whole way with no sign of fatigue to been found. Unfortunately I had to leave right after the end of his set but I was left stunned. His skills behind the decks are unmatchable and it just shows exactly why he is where he is now.

Abode and Source Bar are both independently well known for growing great nights. This event was a fusion of both of their greatness through and through. The event was stuff of legend and it was great to see how well Abode fared even out of its usual residence in London. Party-goers all around the venue, young and old, were joyful and friendly just taking in the masterclass of house music that was just delivered. Every single room was full It was great to witness first hand the wealth of DJ talent all in one place. It was overall a experience to remember and has left me hoping for Abode to something like this again soon. 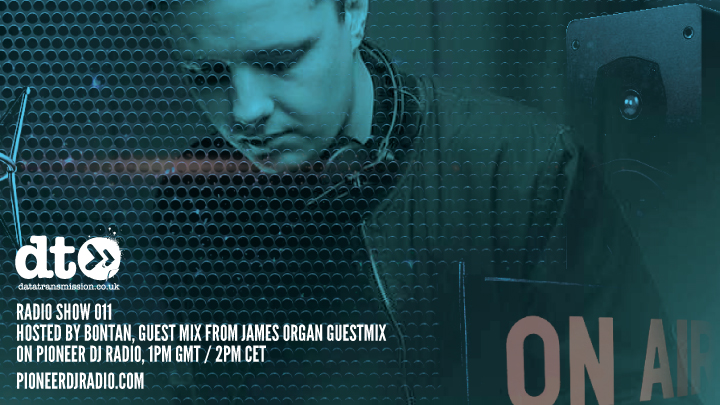