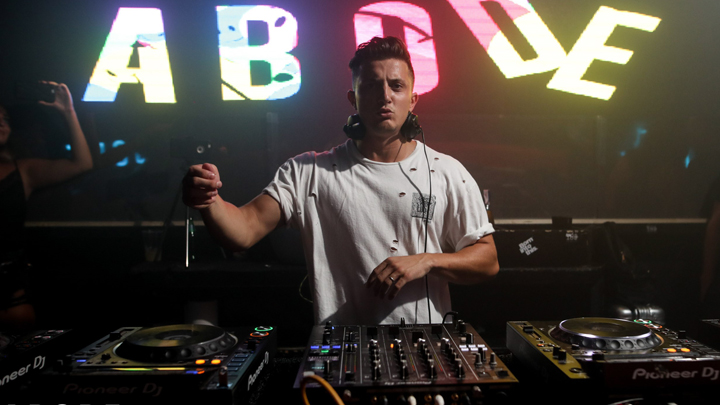 ABODE has not been a neglected subject on this platform by any means and as many reporters from Data Transmission enjoyed their ‘ABODE’ adventure, my colleague Frank, and myself had our own. He knows well what the ABODE family stands for, I, on the other hand, faced my first encounter with them. So I am going to review this from the eyes of a foreigner entering the humble ABODE.

After 2016 summer season in Ibiza, where ABODE had more of a warm up residency at Sankeys every Wednesday, Sundays were now given to them to replace Viva Warriors in 2017. The replacement was a success and as an active worker on the island, I kept hearing about the crazy Sunday nights at Sankeys.

The Ibiza summer, for a worker, can easily seem just a few intense months and as crazy August vanished from the calendar I noticed that the closings were just around the corner. I couldn’t miss out another ABODE event, especially with Frank constantly telling me how much I was missing out. 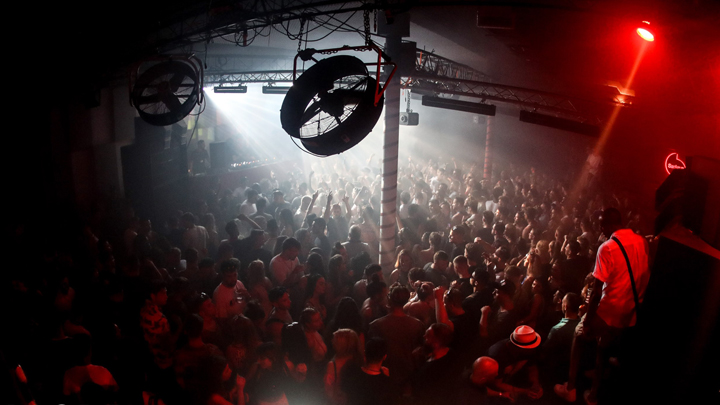 The expectations were high so we sorted out our guest list for the 10th of September’s ABODE usual encounter with their fans at Sankeys. After that, I went the next week, the 17th and had even more fun because it only took one encounter with them to feel like I was part of the family, so I wanted more. It’s not usual at Data Transmission to review two events in one but first of all, I don’t want to tell you what you already know and second of all, I think that the combination of both was my full experience and only in this way I can explain how I comprehended the ABODE concept.

My first observation was that, despite the separation of two main rooms in Sankeys, The Basement and The Lab, ABODE is not about segregating different musical styles during the event. Therefore it is not about separating people with different tastes, no, it’s not about that. At ABODE I learned it’s about the DJ itself, it’s about style and musical personality. Their resident DJs move along the line up sharing warm-ups and closings with no difficulties, it’s beautiful how the programming permits you to actually know the event’s DJs in every circumstance of the party. ABODE juggles with its DJs permitting them to prove themselves in every way. Throughout the two nights, I have seen the same DJs open and close the night, I have seen them B2B with other DJs, or clearing the path for other artists, you never know what to expect.

On the 10th of September, I attended my first ABODE right when Jimmy Switch was warming up for the special guest they had that night. I am talking about Route 94 a prolific London music producer. As soon as he hit the decks we knew the party started filling us up with excitement with the first track of his set.

We moved later onto the Lab to see the vibe and to get to know the rest of the DJs. Ellie Cocks was on and as soon as we entered the room we started jumping up and down. Even though Frank told me she started as an after party DJ in London I really thought 4am suited her. 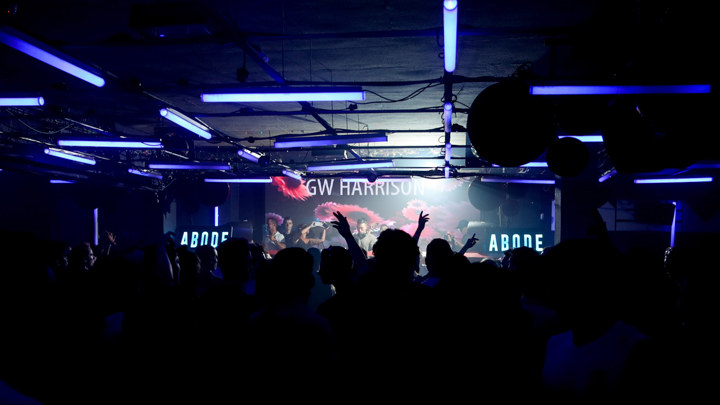 I can say I had the full ‘ABODE’ experience from the first night. GW Harrison’s B2B with Will Taylor was a blast; we had our entry in the booth to see the people’s excited faces and it was a delight. Everyone from the ABODE family welcomed us as their own. There were boys and girls dancing and having fun, playing around with their big confetti cannon. It was fun to see how that heavy techno was sparkled with cheerful people and colorful confetti.

At the finest hour, 5am, GW Harrison stood out with a track that shook the dance floor and epitomized the night. Wobble&BlackArt’s track ‘Jungle Techno’ which is out on Culture Records on October 13th blew the roof off, definitely one to look out for. I also noticed Will Taylor’s choice towards the end of the night, with a groovier note, chilling the spirits with a positive vibe playing ‘Best thing about’ by Lex Luca.

With that night over I went home craving for more. Sundays in Ibiza are one of the busiest nights on the island with great events going on very different from one another. ABODE nevertheless shines on its own for its dedicated fans and anyone who wants to join the family. With this in mind, I started to check out their DJs and future events and the next one just happened last Sunday, part one closing of ABODE. The moment I checked the lineup is when I noticed the pattern of moving their residents in the most balanced way, now having GW Harrison warm up the night and leave Jimmy Switch to end the show. 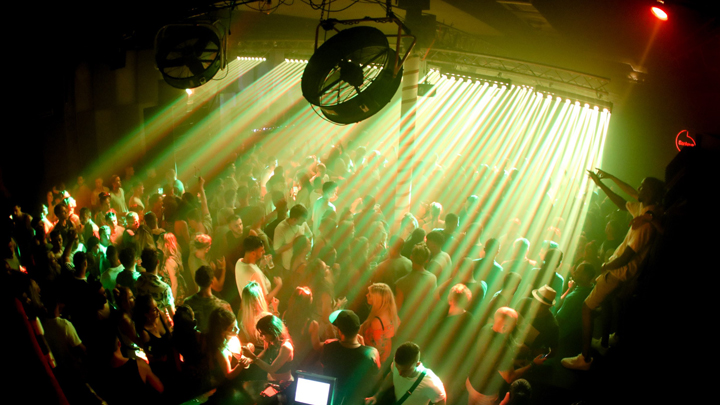 The special guest that came right after GW Harrison’s energetic warm up in The Basement was Leftwing & Kody. Right after dancing on a few of their explosive tracks we moved to check The Lab. We got the chance to party in the booth a bit and see the vibe from up there, Citizenn was killing it with great tracks and cool vocals. Right towards the end, he made everyone sing along with the garage sound of Sia and her ‘Little Man’ (Exemen Vocal rework). A few more tracks that dazzled the crowd and shortly after Will Taylor made his entry with energetic tunes keeping the line Citizenn left which was bouncy beats and rich vocals.

Before the last half hour I went back to The Basement to check out Jimmy Switch whom I saw last week as a night opener. He had the crowd shaping hearts with their fingers while dancing frenetically. He chose to close the night with a great tune that sure converted me into his fan, ‘Good Thang’ by Floorplan.

ABODE nights has become one of my favorite nights, the party where we can still rave and don’t have the need to show off. I found values that I have seen being lost in the recent years in Ibiza. I partied with people that love and respect each other. They came here from the UK and taught us a lesson about what Ibiza is really about and what it has always been about. It’s about making Ibiza your ABODE.

Tags:
Previous Article
More people are going to Festivals than ever Before
Next Article
The Prodigy announce UK Tour Dates 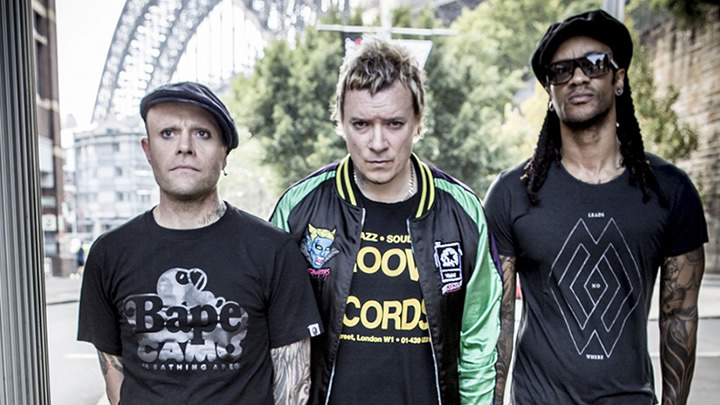