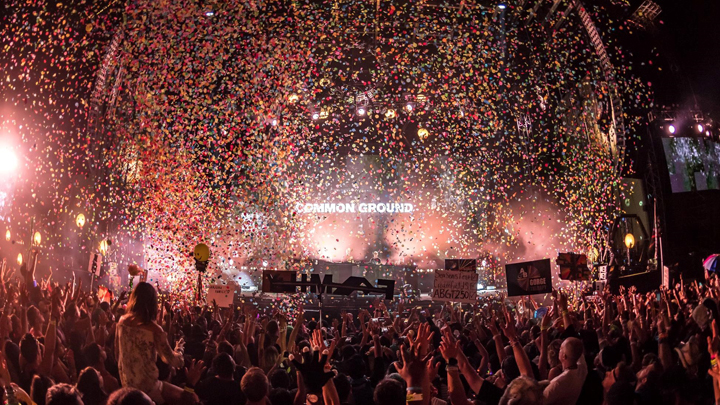 Everything has culminated to this specific blip in time. Months of planning and years in the making, Above & Beyond have carefully crafted out space in the electronic music spectrum to help build their empire through the Anjuna brand. Back in 2011, their Group Therapy album was introduced to the world with a slew of critically acclaimed reviews, remixes and genuine love for the record; laying the groundwork for them to make the configuration switch from Trance Around the World 450 to Group Therapy 001 in Bangladesh, India. Featuring a different blend of tunes, using it as a platform to promote their deep imprint more than in the past, ABGT continues to break new ground by breaking the confines of the usual mix format. The rest is history.

Being that this was my first adventure to the Gorge Amphitheatre in Washington State, USA, and my first Group Therapy gathering, I didn’t know quite what to expect out of the event. With this being their first outside event coupled while throwing in an additional day and a camping option, there was a lot that could have gone awry from the experience. But didn’t.

The campgrounds are a hefty distance away from the entrance, a path which provides quite the adventure with your friends leading up to food cart staging areas, will call and security areas. Before reaching the main stage, the meadows of the venue were transformed with a rife with greenery and accompanying bleachers facing the artists. The enormous landscape covering the Gorge gives way to the Columbia River, canvassing as far as the eye can see behind the stage. 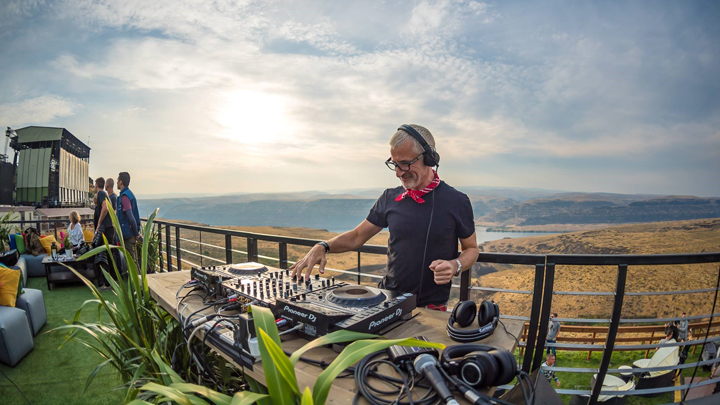 Beginning with a very sultry deep warm-up set by the main attraction (A&B), Luttrell and Yotto gradually turned up the heat for their more aggressive counterparts of the evening, Genix, Sunny Lax, Oliver Smith, Seven Lions b2b Jason Ross. During their headlining set, Above & Beyond debuted loads of new music from themselves including a new collab with Richard Bedford, Gabriel & Dresden and more to cap the night off with. The trio also announced ‘Common Ground’, their sixth studio album, will make its way to fans in January. 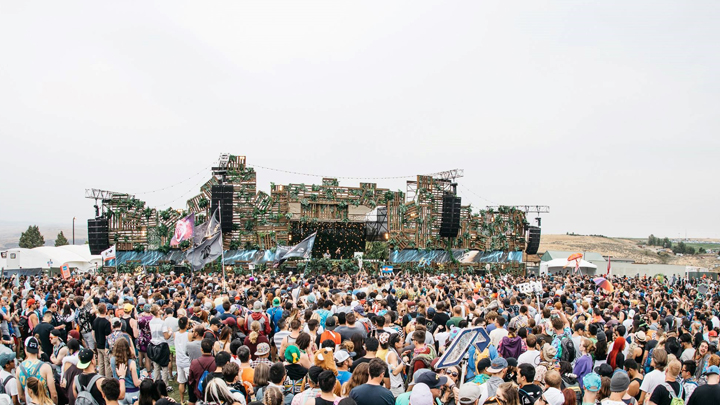 The real treat was day two for their Anjunadeep party. Immersed in a field, the stage and surrounding area resembling that of a jungle. “Sunday Brunch with Anjunadeep” was the dubbed title as the yoga set to start the day. Led by Elena Brower, the teacher who taught the original set on the Robot Heart Bus at Burning Man in 2014, energized the crowd as hundreds of people bent, stretched and relaxed their way through an amazing practice. With a horde of Anjuna fans amassing afterward, Moon Boots took the torch and ran with it. Playing an eclectic set that included a live keyboard performance of a Beatles remix and a few new tunes from his masterful album, out on Anjunadeep now. 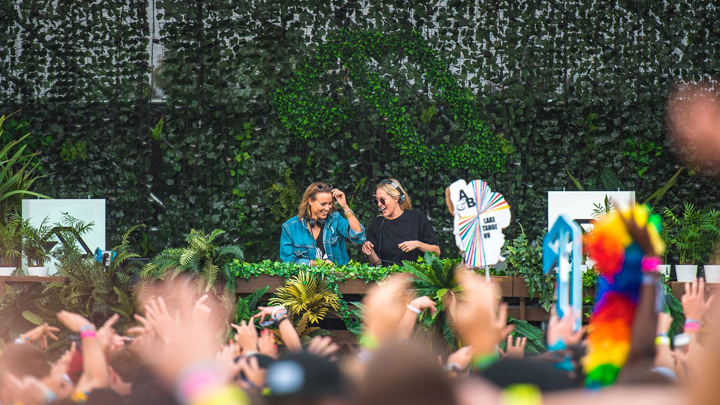 Following came Eli & Fur. The duo from London who has been working together since their teens never disappoints with their melodic tech house vibes. On a cloudy day, their selections provided the perfect backdrop early on.

Moving later into the afternoon, Jody Wisternoff & James Grant, the assemblers of the Anjunadeep series, played loads of new material from the ninth edition of the compilation including the closing track by Xinobi titled “Far Away Place”, the Jody Wisternoff & James Grant remix. Having just released the tracklists for both the set and the compilation, go and sneak some previews of the gold waiting to be unleashed on October 27th. 16 Bit Lolitas’ transition slams right in with a track from his Cubicolor alias “Got This Feeling” while dropping a few Depeche Mode remixes in there for good measure as well. In fitting fashion, the two artists who opened the main stage on Saturday, close the party on Sunday.

True to form, Yotto and Luttrell’s back to back set was not one to be missed: thankfully, the kind folks over at Anjuna HQ recorded the set. Throwing down a respective number of songs produced between the two of them while sprinkling in a track here and there for good measure. However, it was the ending few selections that really made the crowd lose their minds.

As we now look over our shoulders, ABGT250 a fond remembrance of the not so distant past, reflecting on the music, memories, and interactions experienced at one of the most gorgeous and expansive venues in the entire world, being able to witness and be immersed in such a loving atmosphere cannot be matched. Be on the lookout for more live sets and photo albums from the event in the coming weeks! 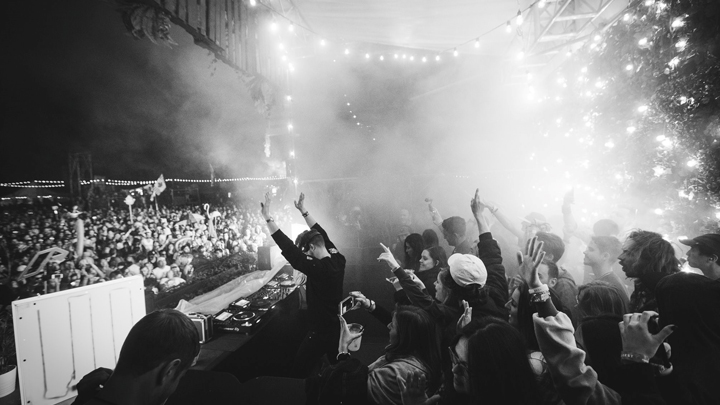 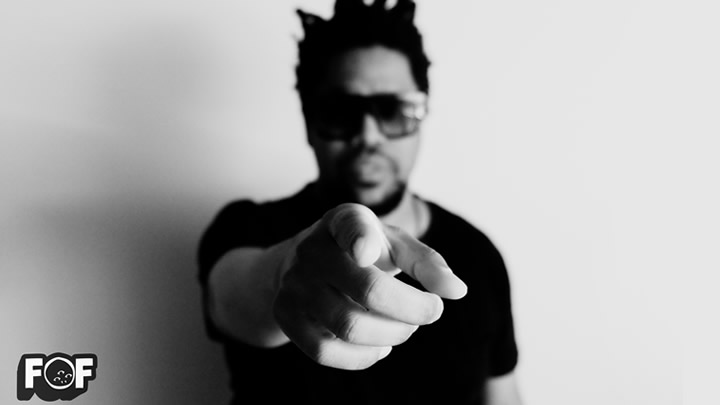