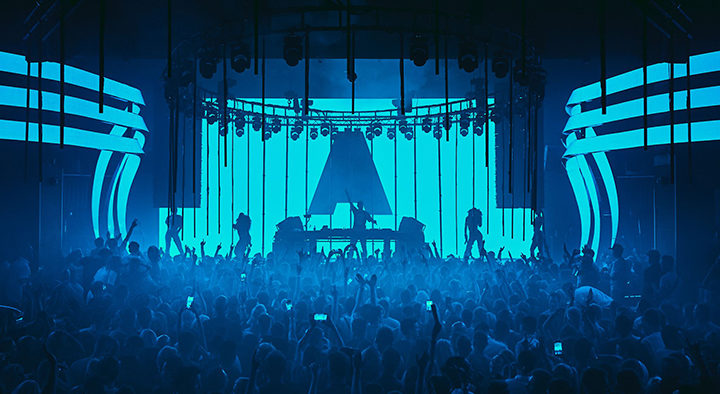 Two years ago the news that Space in Ibiza would be closing took many by surprise. Since first opening it’s doors in 1986, the club had been the home to many great nights, ‘We Love Sunday’s’ and Carl Cox becoming synonymous with the club. The club was taken over by the new owners, given a make-over and open it’s doors last year under the new name Hï Ibiza. This would be my first visit with some Hï expectations… See what I did there? (editor shakes his head and mumbles incoherently…) The club plays host to an array of incredible nights throughout the summer. We make the decision to take on A State of Trance for our first visit with the legend that is Armin van Buuren. 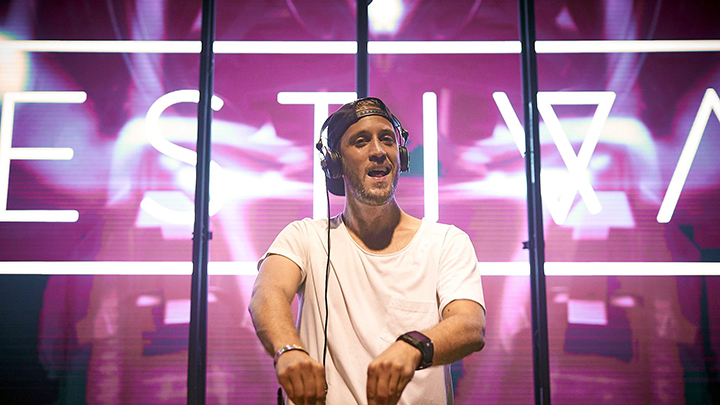 Upon arriving the club don’t look much different, still in the same location, still on the same island and still a club. All the things you’d come to expect. One thing that hasn’t changed is the speed of the entry. It’s always had that on its side and before we know it we’re entering into the main room with van Buuren’s fellow countryman Estiva starting the night off. I have to say, on first impressions, the club looks incredible. Stage bang centre, low down with LED lights shooting from it. They rise up and wrap around the room, giving it an almost 360° immersive feel. It feels a bit more enclosed than it used too, but that’s not necessarily a bad thing. As Estiva continues his set we take a wonder to see what else has changed. The immersive feel doesn’t end there though as a quick pit stop at the toilets blows us away when a slightly confused crowd gathers around a DJ who has the gig of performing in there. It may not be the most glamorous of gigs, but he took his chance and smashed it, playing some old school bangers. I’d take that over someone selling me aftershave at €4 a pop any day! 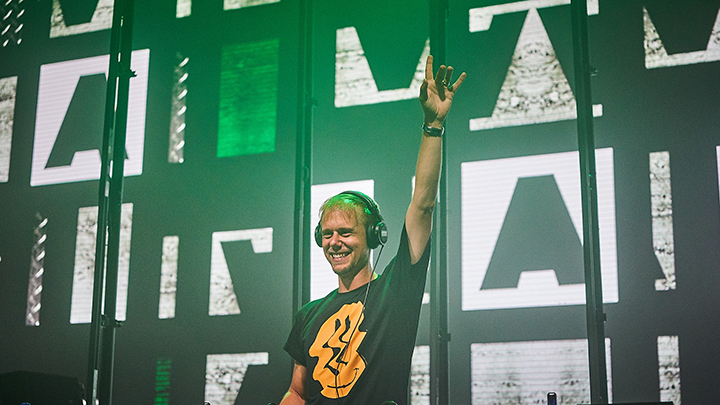 After some more wandering and reluctant drinks, we manage to squeeze in to see AVB open his set. Ask anyone who appreciates trance, the man is genius. That instantly recognisable pose with one hand in the air, the one they must all learn at trance school and then he just drops it. Again the lighting is unrivalled and the sound just explodes and vibrates through your body. The crowd is a mix of young and old but each one fixated on the performance in front of them. It blows my mind as he delivers tune after tune. 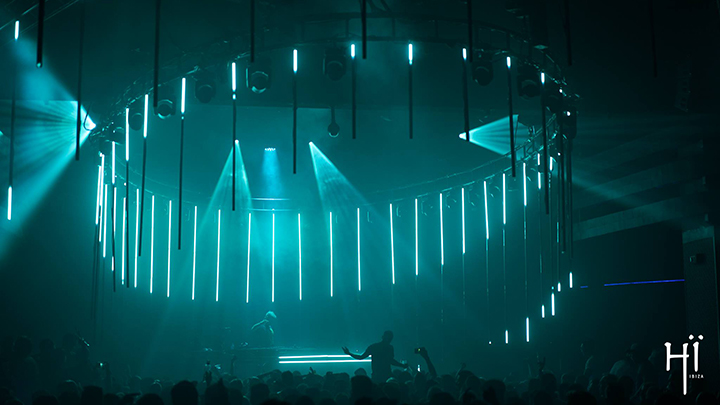 Well, what a club. Huge improvements have been made and it almost leaves you feeling like ‘Space who?’. It’s certainly moved into the “more upmarket” bracket that Ibiza seems to be heading in and I’ll be first to admit you won’t be going home with much change from a night at Hï, but it’s a place you need to visit. With so many great nights and top DJ’s already lined up for summer and A State of Trance lighting up your midweek with the likes of Aly & Fila, Dirty South and Tom Star lending a hand, it will be going from strength to strength!