Reviewed: 25 Years of The Essential Mix at WHP 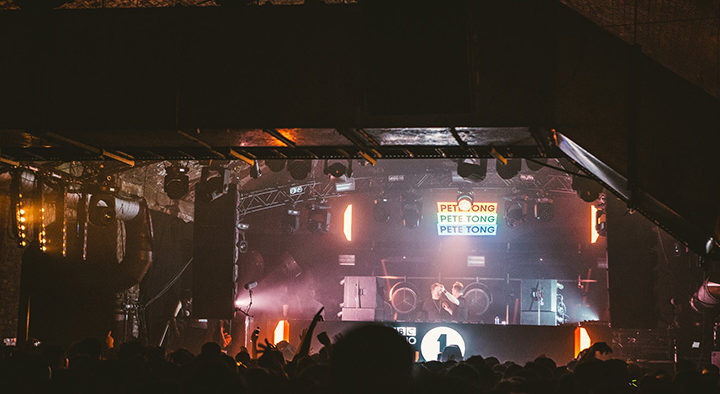 For the last 25 years, there’s been a showcase of the world’s seminal moments in nightlife. From the farthest regions, this planet has to offer have come mixes of all varieties featuring artists Lindstrøm, DJ Snake and David Holmes. In recent years we’ve seen the likes of Helena Hauff really showing the world what club culture has to offer; but the one thing that all of these artists have truly in common is the man himself, Pete Tong; and the excellence he’s nurtured along the way, none other than BBC Radio 1’s Essential Mix. 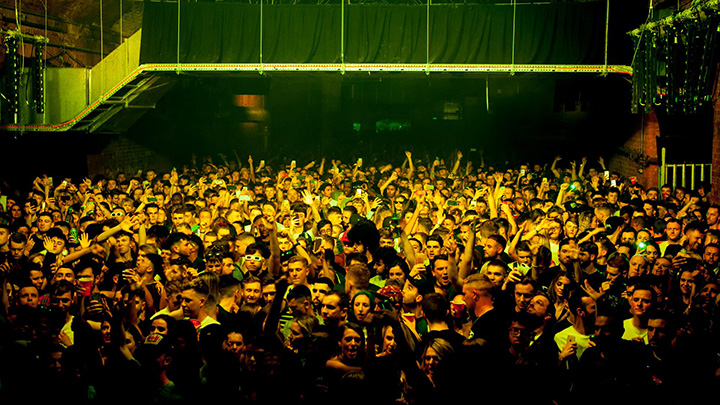 For the big celebration, The Warehouse Project plays host to yet another stellar lineup of artists. None other than the man himself Pete Tong would be gracing the decks, being joined by the fantastic duo that are The Martinez Brothers. Eats Everything would be turning back time with his ‘93 set, with both Artwork and B.Traits entering the mix across the evening. With HAAi, Theo Kottis, Krysko and Greg Lord all supporting, this was a lineup not to be missed. 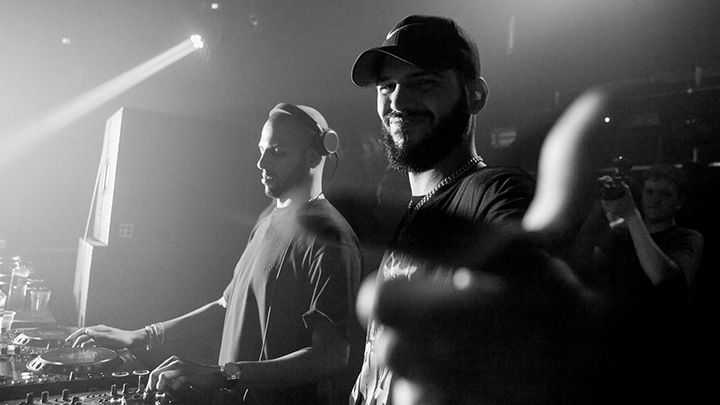 With eager visitors up from London, we loaded up on hotel made cocktails and Buckfast and made our way back towards Manchester’s musical depths. This time, unlike the week prior, was extremely busy. Queuing all the way back up to the station was something I’d not seen in the 10 years I’ve been coming here, but this is a positive for Warehouse Project; despite the large queue, we got into the venue in less than 30 minutes, with both ticketing and security staff being seriously efficient.

Arriving into room two and to the sounds of HAAi we grabbed a couple of beers and shoved our way a little closer. HAAi provided an exceptional display of selection; with tunes such as ‘Angel Dust’ by Akalino keeping the crowd moving as the place filled with the remaining stragglers.

Stepping into the main room we were greeted by Pete Tong who whisked us on a journey through the past with classic around every corner. Grabbing another beer (or seven) we went back to see an artist who recently really amazed me. At Gottwood I was lucky enough to see him play as Grain b2b Jackmaster. But this time, under his original name; Artwork. There’s no surprise that he was given residency at fabric earlier this year; and with him continuing the old school vibes of the night, once again; I was not disappointed in the slightest. 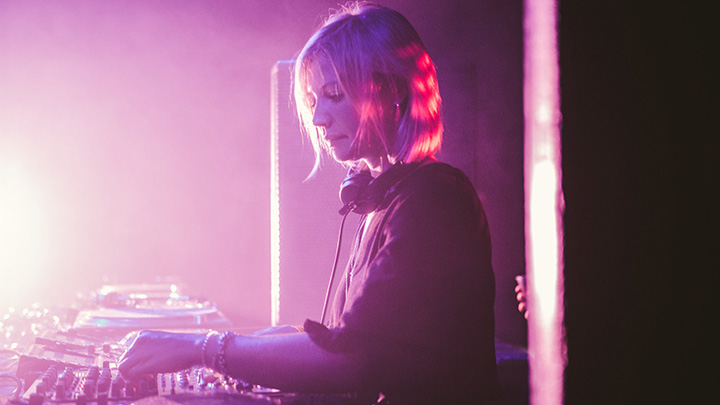 Grabbing some more beer we bounced between the rooms for a bit to check out BBC favourite B.Traits as well as Edinburgh party favourite Theo Kottis; who both continued the style of the night.

The entire evening provided such an incredible experience; with tunes such as Cajmere’s ‘Percolator’ sounding through the arches, and up-tempo bangers like Smooth Touch’s ‘House of Love’ the music was nothing short of amazing.

But the best set of the evening has to go to Eats Everything. The man who is famous for not only producing some seriously successful tunes, but also being the only person to two BBC Radio 1 Essential Mixes within the space of a year!! I’ve seen him play before and whilst his normal style isn’t my general cup of tea, tonight he really took my breath away. His ‘93 set summoned up some serious rave nostalgia. Piano riff’s galore and non-stop 808 breaks, this was a powerful set which left sweat dripping from the ceiling and nothing but smiles all around.

The Warehouse Project delivered nothing short of its usual spectacle, leaving punters well and truly in awe, but because it’s Manchester, once again, it’s raining and we’ve got to walk home…