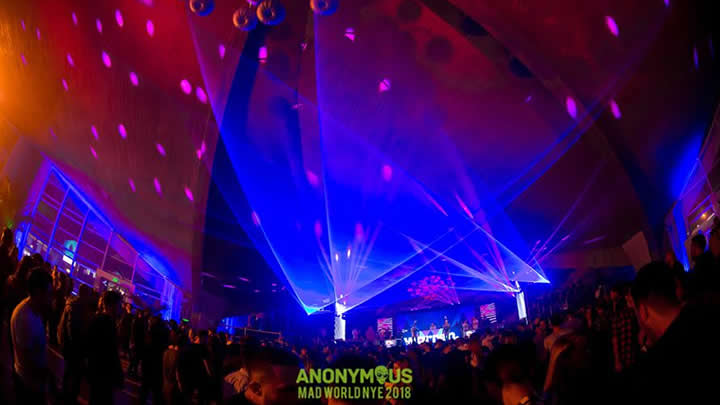 I landed this New Year’s Eve in Romania, the land of the “Rominimal” legends and underground clubs, however for this special night I chose the best techno party in town. Anonymous presents ‘Mad World 2018’ in Bucharest with Nick Warren as the head of the line. Followed by Chelina Manuhutu, Livia Andrei, Nocturo b2b with Audiopulse and Kool.

For all Data Transmission readers, Anonymous is a rather young booking and events agency that began its activity in 2010. Valentin Gherebe, the founder, started these events in special and unique locations making this the trademark of his organisation. Anonymous takes place in beautiful sites in Romania, putting together national and international artists. 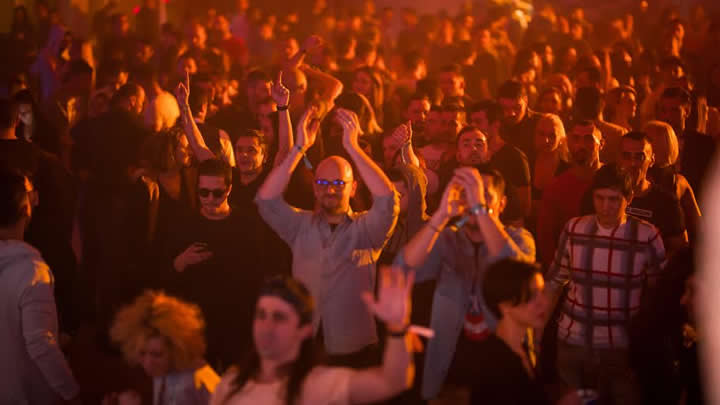 Mad World is a series of parties organised by the Anonymous team with worldwide DJs to host their events. The 2018 edition was its fifth one. They are also known for promoting female DJs and Producers with parties like ‘Girls Love Techno’.

The location they chose to step into 2018 was a very stylish venue. The architecture of Avenue 48, located in the Pipera neighbourhood is very curious, the building looks like a tent from the inside with wide windows on the side. Behind the booth, you could see the VIP area and above it, hanging was a beautiful chandelier.

I must say the diversity of styles I encountered in each one of the DJ’s performances made this party very versatile. It was easy to notice the personality and preferences of each artist. It was one night, one room and many different electronic vibes. 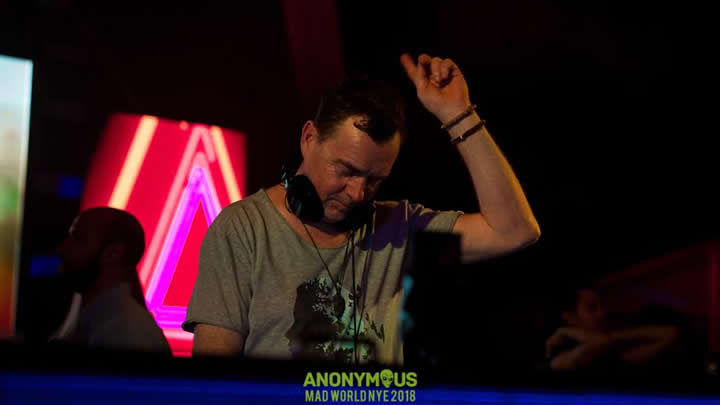 Nick Warren was the headline of the event; he is a respected DJ and music producer active in the electronic music scene since the early 90s. Warren’s sound doesn’t leave anyone to be indifferent, the heavy beats are balanced with intense musicality that keeps your hands up high and your feet moving from side to side. He had the public hooked with every rise up and beat drop.

Chelina Manuhutu and Livia Andrei followed Warren with intense tech-house and techno sets. Banging tunes one after another played with impeccable skills. Chelina made the dance floor explode; people from the VIP area were coming down to the dance floor to cheer this beautiful and talented young lady. Both Celina and Livia gave an important spin to the night creating an Ibiza vibe here in the East. 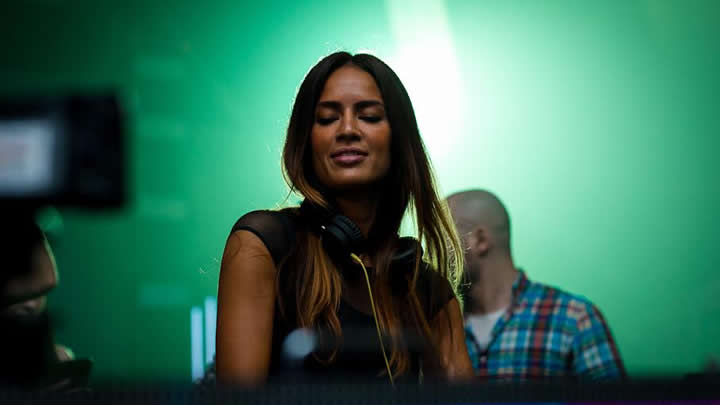 DJ Kool closed the night as the sun was rising and invading the dance floor with light. He knew exactly how to switch the vibe. He changed smoothly to daytime music as soon as the sunlight penetrated the huge windows of the venue. I must say in only 5 minutes of transition he switched beautifully from female ‘Black Coffeesque’ melodies to robotic male voices and right after a Brazilian beat that made us fall for this cocktail of sounds presented with incredible skill.

The entire experience was vibrant, with so many styles exposed one after another it seemed like I was in a festival with all different tents in one. A very glamorous festival I must say with people all ages nicely dressed with the lights of the venue reflecting on their happy faces. The laser and light show was spectacular, each sparkle synchronized with every beat and every breath. We are waiting with excitement for the next Anonymous encounter. 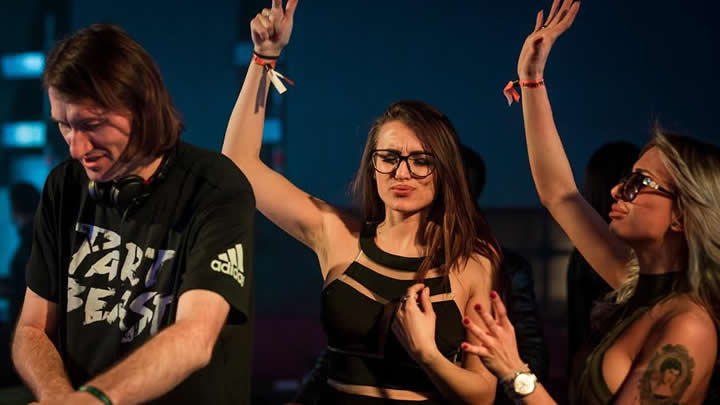 All Photo Credit to: Alex Vlase/djsets.ro 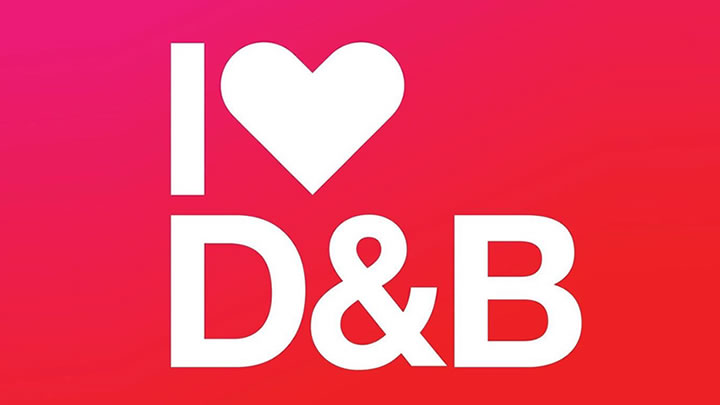