ABODE and Do Not Sleep Opening at Amnesia 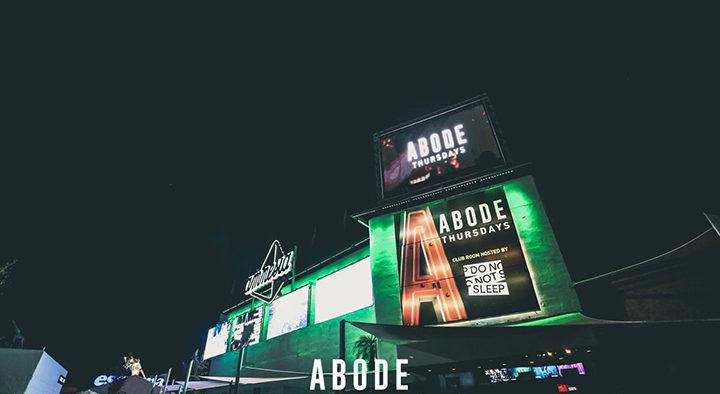 If you are a follower of the artists that make possible both ABODE and Do Not Sleep, two parties that started their journey in the UK, you know that their debut in Amnesia is a dream come true. I would probably need a million words to describe how they ended up with a weekly night in one of the best clubs in the world.

We don’t have time nor space for a million words, so I will tell you that last summer I left them conquering nights in Sankeys. We can all say that went pretty good as now you can find both ABODE in the Terrace of Amnesia and Do Not Sleep in the Club Room every Thursday until the 27th of September. 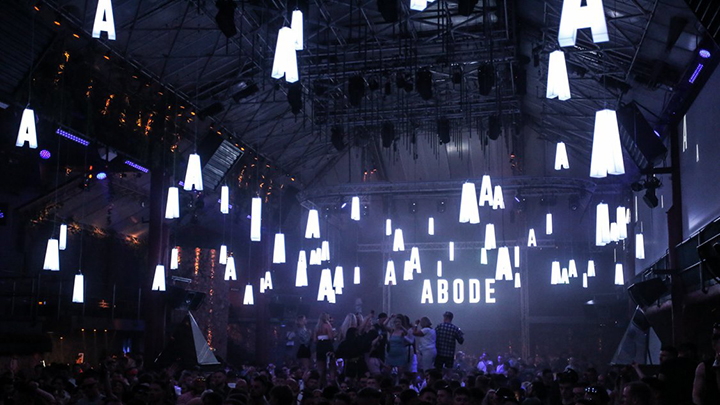 The line up was very exciting. For Do not Sleep Caleb Calloway opened the night followed in this order by Christian Burkhardt and Steve Lawler B2B Darius Syrossian.

ABODE on the other side of the club opened the night with a B2B of their beloved residents Jimmy Switch and Ellie Cocks followed by Secondcity, Sante, Solardo and the closing offered by GW Harrison B2B Will Taylor. The night was explosive; the public was young and beautiful. By 4 a.m. Amnesia was packed with people moving from one room to the other. We had Christian Burckhardt mixing classics like ‘Hoodlum’ by Romain Reynaud & Traumer and Russ Yallop remix of ‘Palace’ by Toyboy & Robin. Steve Lawler and Darius Syrossian juggled tracks that had everybody dancing their soul out with tracks like Premiesku’s ‘Jojoman’, KYDUS’s ‘Ride on The Boogie’ remixed by Ruben Mandolini and ‘Moon Buggy’ by Darius Syrossian himself. 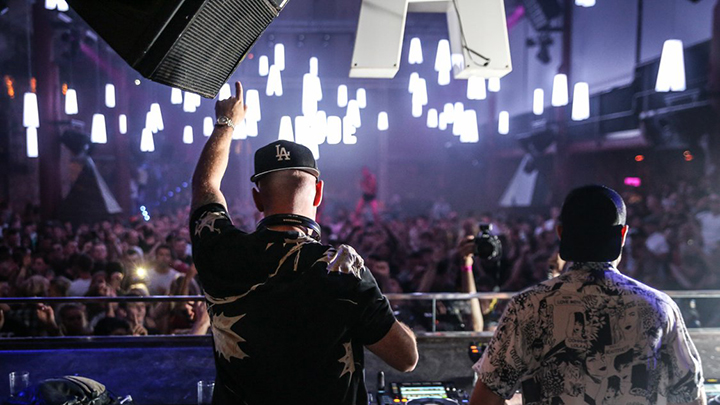 The Do Not Sleep line up is not a stranger to fame as all of them have already been behind the decks of important clubs and parties. The ABODE team, on the other hand, is experiencing the rise to the top, a lifetime accomplishment that can’t leave anyone indifferent. A hardworking team that has been very faithful to their fans and always delivered the most active and fun sets. What I observed was that these fine selectors always dig up some cool remixes to show off with and make everyone sing along without anyone ever complaining about it being outdated. I didn’t hear anyone say “Really? You are playing Kelis ‘Milkshake’?” And of course GW Harrison in its B2B with Will Taylor smashed the Dub mix of ‘Milkshake’ by Leftwing & Kody like there was no tomorrow and everyone went crazy. Raumakustik’s ‘Pac Man’ was also a track that had the crowd with their hands in the air as the night was coming to an end. Towards 6 am the dance floor had fewer people but as enthusiastic as the beginning, and to be fair sometimes, when the best tech-house is playing I prefer it like that as it’s the only way you can dance the way you want without anyone eating your elbows.

The party was a success, and this is just the beginning of a beautiful tech house story where young people set the rhythm of their artistic lives and show others that is possible to follow and achieve your dreams. Next Thursday more, are you going to miss out? 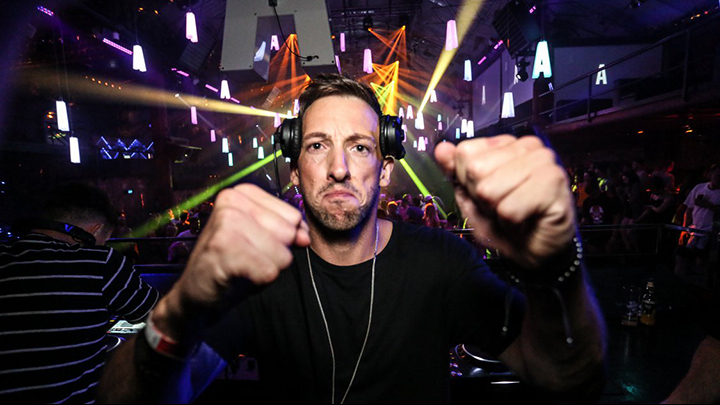