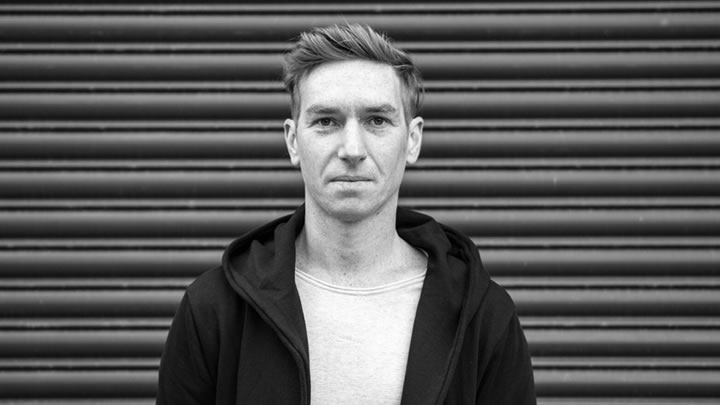 As a producer Lex Luca has had a sleuth of releases on some of the scene’s biggest imprints, including Cr2 Trax, Love & Other, Dopewax, Roger Sanchez’ Undr The Radr and more. He’s garnered a sound characterized by up-tempo house beats, and a knack for harnessing the best of vocal cues, dropping them into the sweet spots of his productions. Just check out the widely supported vocal number ‘Best Thing About’ – which was picked up by Danny Howard for his Friday Fire selection.

More recently, Lex remixed the Jaguar Skills track ‘Fly’ on Viper Recordings, one his biggest numbers to date. As a DJ Lex is no stranger to the global clubbing circuit, supporting the likes of Dubfire, Coyu, Louie Vega, Todd Terry, David Morales, Marshall Jefferson, Eli & Fur, and more, finessing his skills to select the opportune music for the moving crowds.

The Ibiza Underground series presented by Cr2 Records is fast becoming a seasoned benchmark in every DJ’s calendar. Home to the latest, and best in top-tier records for the club scene, it is compiled by the very best, touring selectors, and 2017’s iteration is of no exception, which this year is mixed by Lex. To promote the release we’d thought we’d ask him to give something a bit left of field and deliver us a chilled mix to get you relaxed or ease you in to a day. 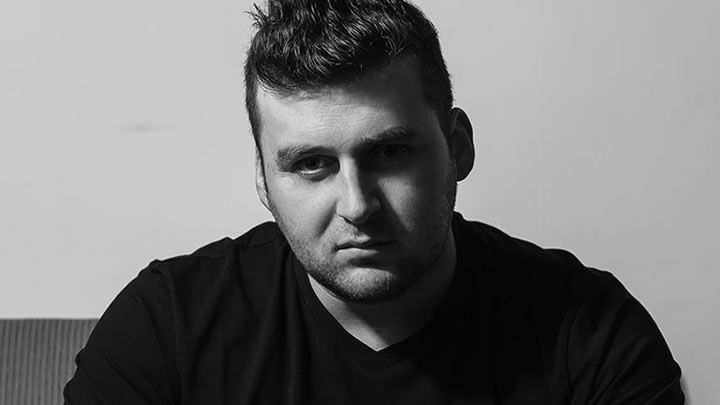