Cambridgeshire producer Oscuro drops new track ‘All In My Mind’ and announces an album of the same name due for release later this year. He first reached people’s ears in 2014 after winning a Beatport Play contest to remix Tears For Fears ‘Pale Shelter’. His effort topped the pole and was awarded its own release on Universal.

A full debut album soon followed this success. ‘Can’t Stop Now’ was championed by BBC Introducing whilst tracks from it garnered support online. Since then he has remixed the likes of Mirror Signal on Pegdoll Records and has released a three track EP on his own imprint Loop Point Records, all to critical acclaim online.

‘All In My Mind’ encompasses the young producer’s talent for creating exquisite arrangements by mixing organic sounds with ethereal vocal and electronic glitch samples. This track and subsequent album sees the young producer explore introspective musings in electronic form. “The concept for the album is based on my creative process which usually starts with me having an idea in my head and then going on a sonic journey to try and make that idea a reality.”

He says about this mix “I’m really drawn to tracks that have a repetitious, meditative quality to them so for this mix I wanted to share some personal favorites for zoning out and relaxing as well as a couple of my own tracks that were created with this in mind.” 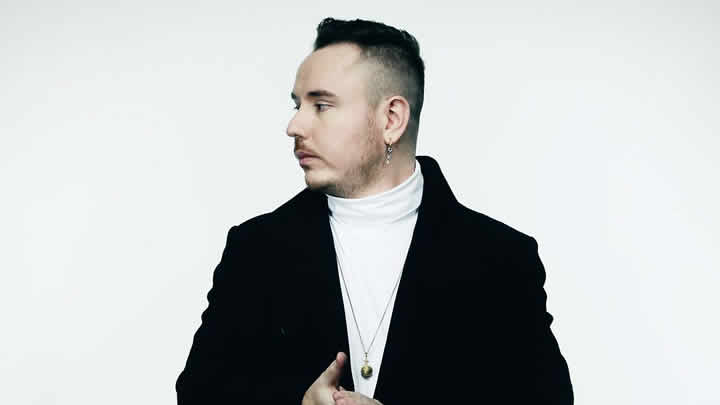