Marco Bailey’s Materia bought a new generation of party to the magical island of Ibiza this summer at Vista Club every Sunday, which brought top techno artists from all over the world including Paul Ritch, Carlo Lio and Shlomi Aber.

After the successful release of XL1, which acted as a preview to what we could have expected this summer, Marco has just announced the release of Materia XL2 on his imprint MB Elektronics due out on 14th October.  The compilation provides a powerful collection of 21 tracks that were prominent throughout the season at Materia. Mixed down by Marco himself, it has a selection of exclusive tracks from MBR Limited and MB Elektronic regulars including Marcel Fengler, Dany Rodriguez, Mikael Jonasson, The Persuader and not forgetting the label boss himself. Check out the full tracklist below.

We’ve also ask Marco to pick his 5 tunes of the Materia Summer..

1. MARGOT – ER SUONONE
This track immediately touched me when i heard it ..with his long 2 breaks and bring people to a total metamorphose , I follow Margot now already close couple years also the other previous bomb from Margot I also sometimes drop in some sets! All what i can say is ; from the 11 nights we did was this the tune what brought 8 nights the people on a highpoint of madness on the dance floor . so must be clear then what was one of the outstanding records on our night . i cant speak for the others 🙂 I heard Sven playing it as well apart from us , i have nobody hearing it playing . somehow we must be from the same army of love for music ?! 🙂

2. MIKAEL JONASSON – Projectile on MBR LTD records .
Mikael is one of my favourite producers coming from Sweden , where also techno kings Adam Beyer & Cari Lekebush are coming from . known for his real strong techno tunes with lots of energy inside , this one on my label MBR has burned down many times the dance floor as well on the Materia nights in Ibiza , Mikael delivered also an amazing set on one of the Materia nights too!

3. Marco Bailey – Gravity Drag
It gonna come out soon on my label MBR LTD on Vinyl & digital, with Reworks by SHLOMO from Paris & Markus Suckut!! WATCH OUT Floorfiller! 🙂

5. APHEX TWIN : XTAL on R&S Records Select Ambient works LP.
Richard D James is always been my hero as long as iam playing what i play today and thats over 17 years ..he is for me the greatest producer i know in the electronic music scene known for always coming up with very experimental stuff , new beats , outstanding videos done by his mate Chris Cunningham and just a complete piece of art for our music scene in general. It’s been the closing tracks on a a couple nights , not all but just the nights were the vibe and crowd was amazing and one in Harmony! 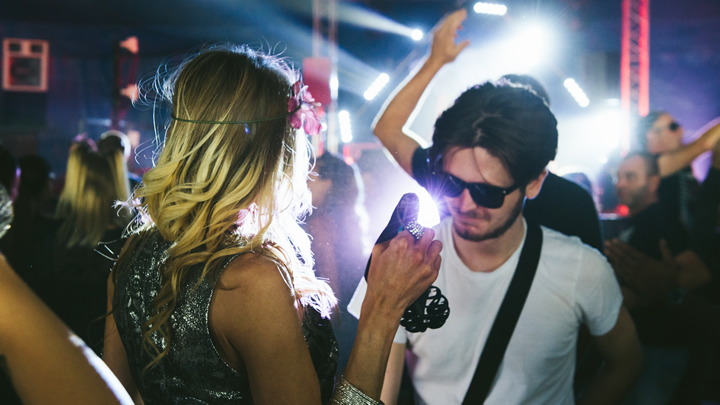