Win Tickets To the Back To 95’s massive 14th Birthday

On Saturday 7th of March the pioneers of old skool House and Garage events, Back To 95, are getting ready to blow out the candles at their hotly anticipated 14th Birthday party at  London’s best underground venue, Great Suffolk Street Warehouse. Lining up for this milestone anniversary occasion and the first 95 event of the year is one of the pioneering godfathers of the ‘garage’ sound & Daft Punk collaborator, Special Guest Todd Edwards, who flies in Exclusively from the USA to deliver a 2 hour Oldskool set, plus 3 live PA’s from Robbie Craig, Lifford and Denise Babes Fantastic performing their House & Garage anthems. They joins a superb line-up of over 20 of the scene’s favourite DJs & Artists across 4 arches to take you back to the original Oldskool vibe and party atmosphere.
House legend and Grammy winner, Todd Edwards is known for his hypnotic collage of cut-up samples over swung beats and lively disco-flavored baselines. Credited as one of the godfathers of UK garage, his four-to-the-floor beats have earned him a passionate following. His knock out set for Boiler Room was a seminal moment in Garage music history and you can catch him doing what he does best at Back To 95 spinning party-poppin’ tunes alongside Matt ‘Jam’ Lamont, Norris ‘The Boss’ Windross, Ramsey & Fen – all of them Back To 95’s headliners and original UK playmakers.
Breaking into the mainstream with the Artful Dodger hit single, “Woman Trouble”, which earned him an Ivor Novello Award winner for Best Song and was included on the triple-platinum selling soundtrack to the highest grossing British film in history, “Bridget Jones’s Diary“, Robbie Craig’s emotional songs continue to carry the swing as he pours his body and soul into this special Back To 95 14th Birthday Live showcase. Joined by Lifford and Denise Babe Fantastic

Win one of 5 Pairs of Tickets to enjoy the fabulous old skool party atmosphere at the hotly anticipated Back To 95 14th Birthday event at Great Suffolk Street Warehouse in Southwark.

EMAIL YOUR ANSWER TO [email protected] WITH TODDEDWARDS IN THE SUBJECT 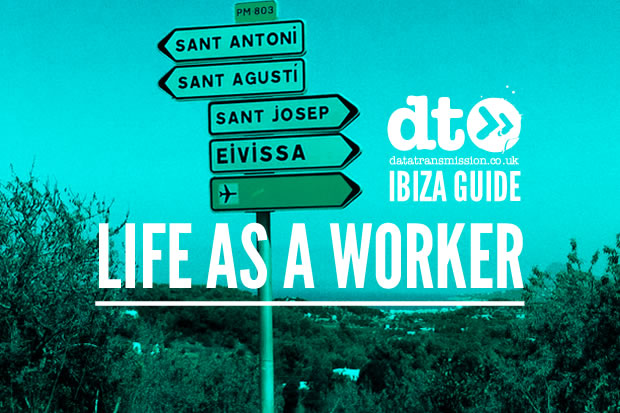