If you know MEXA, then you should know by now to expect the unexpected. The aptly titled Mexican label practically never plays by the rules, and in spite of their close association to other labels such as Hot Creations and No.19, they’re by some distance the most daring and eclectic of that bunch. So, while we nod our hats in the direction of chief A&Rs Louie Fresco and Alexx Rubio, it’s also worth noting that it’s the people behind the music who are deserving of plaudits. In this case, those people are WD2N; an unlikely Brazilian/Slovakian duo who make music that boasts both a discerning sheen and a potent, cinematic edge.

Such attributes are at least, very much apparent on the Prometheus EP; a four-tracker that goes some way to explaining the guys’ vast appeal. Full of ethereal sounds, it really is a treat for the more considered ear. The title-number, for instance, brings us on a journey that’s hard to even adequately paint a picture of with words, while ”Crime of Passion” is another that’s worth reveling in its off-kilter nuances.

”Red Minds”, with its ferocious mound of suspense and many unwavering sounds, clearly owes a debt of gratitude to the works of Juan Atkins et al, while it also maintains a gothic charm that’ll surprise many. ”Future Society” is melancholic but moody; an introspective, thought-provoking series of sounds which neatly encapsulates all that’s great about the release. 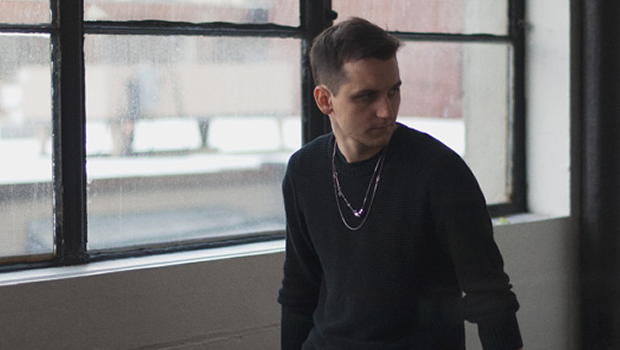