Diynamic’s Four to the Floor series has brought us on a real rollercoaster ride so far, and to give the label its dues, each and every release has been well worth its salt. So it’s with some bittersweet emotion that we come to the end of a series that – as we’d hoped – really delivered. But as it transpires, the Hamburg imprint might just have left some of their choicest cuts for last…

In fact, they don’t come much more emphatic than Malanda Jr’s ‘’Infinity’’. Dark and dexterous, there’s a real sci-fi edge to this one, and it wouldn’t sound out of place either in a Star Wars action scene or during the finale of a Jeff Mills set. High praise indeed, but if you take one quick listen to it, you’ll understand precisely what it is we’re talking about.

Handshake’s ‘’Gravity’’ is entirely different beast, albeit a beast all the same. This time, it’s the synth line that’s really got us jumping out of our seats. Industrial and with enough suspense to slay a horror movie, it’s made all the better by the time it emerges into a bonafide groover around the ¾ mark. Zaki’s ‘’Heart Never Lies’’ continues where the aforementioned tracks left off in that it too has a joyous, futuristic edge at tis core, before it’s left to Martin Kremser to see the series out the door with the aptly named ‘’Curious’’. Hats off to Diynamic on a musical plan that way laid out with some gusto – each and every one of these releases has delivered with distinction. 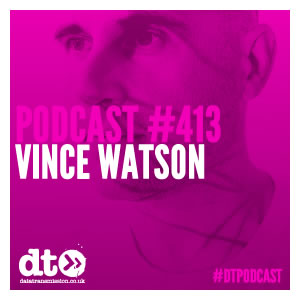