Top 5 Best Times The Sample Made The Track 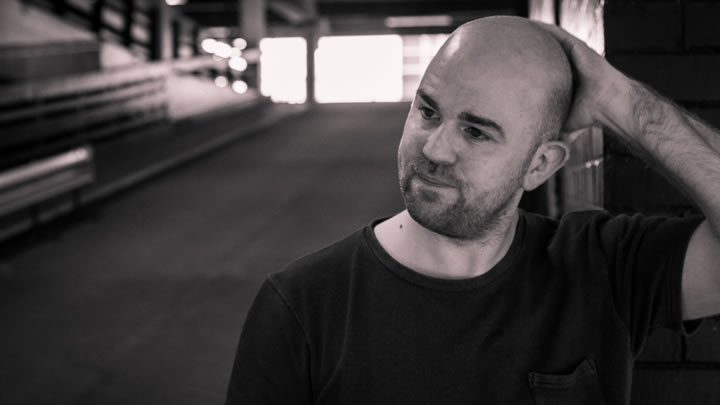 Sandy Turnbull has spent the last fifteen years perfecting his skills as a house music DJ and producer. The house heads out there will know his productions on such labels as Soulfuric, Blacklist, Guesthouse and his own, Galleria Records, but as an artist, he’s never been one to seek out the spotlight, preferring instead to focus on delivering quality house music designed to move the dancefloor. As a producer, Turnbull is able to switch seamlessly from deep to jackin’ and disco to vocal and has earned the support of such luminaries as Derrick Carter, Todd Terry, DJ Sneak, Tony Humphries, Soulclap, Jimpster, Doorly, MK and Mark Farina to name just a few. Now, however, it seems that the spotlight is looking for him, with his recent releases seriously turning heads and receiving heavy support. His latest single, the Deep Inside Yourself EP counts the likes of Demuir, CJ Macintosh, Booker T, Severino (Horse Meat Disco), Graeme Park and plenty more as supporters.

Sandy Turnbull uses samples to great effect in his tracks, and has spent years mastering how to find and use a sample properly. So, we thought we’d pick his sampling brain and ask him to choose his ‘5 Best Times The Sample Made The Track’. Sandy Turnbull ‘Deep Inside Yourself’ EP is out now on Galleria Records, Click Here to Grab a Copy

This was one of the first records I ever bought. At the time I didn’t pay a second thought about a sample or the original track. I actually had to replace it on vinyl recently after being unable to find the extended mix. Sampling Donna Summer’s ‘If It Hurts Just A Little’, Cassius found a couple of choice little loop sections then did their magic with it, by pitching it up and filtering the sample, then beefing up the production and adding drums. There is a really good Frankie Goes Deep version that, if you have a search for on Soundcloud, takes the Donna Summer track and cuts it up in a similar way to Cassius but leaves it in the disco place.

Armand Van Helden is a sampling genius and I could have picked a number of records. The main musical sample here comes from various size loops in ‘Don’t Throw My Love Around’ from Cooly’s Hot Box. The main reason this track stands out for me is the other sample, which is Redman saying “The Funk Phenomena” from the track “How High” that he did with Method Man. Van Helden turns just three words from an entire hip hop track into a brilliant hook which runs through the record. Again, another record that I bought pretty early in my DJ days and will still slot into my sets (which isn’t something I can say about all of them).

Phil Weeks – You Want My Love

The first Phil Weeks tracks I can remember are from the very early 2000s. ‘You Want My Love’ was the B side to the huge ‘Live At The Palladium’ which came out in 2014. What the Robsoul Records boss does is take the hook from the Creative Source record ‘You Can’t Hide Your Love’ and then find the instrumental section that follows the the same melody as the vocal hook. The first half of the record is the instrumental section teasing in part of a shorter vocal loop, filtering in and out. Around the 3 min mark it opens up with the full sample, initially without the filter, and you really hear the full hook for the first time. I love playing this record and it works fantastically for bridging between disco and house in my sets.

When I first heard this record from Julio Bashmore in 2015 the sample drove me mad trying to think what it was. After a while of looking through my collection I found it was from Inner Life featuring Jocelyn Brown ‘Make It Last Forever’ on Salsoul Records. Unlike the other records I have mentioned, Julio Bashmore takes a really short sample and cuts it up with disco drums and an original vocal from Sam Dew. There is enough to make you wonder what it is, but not enough to give it away. This is a perfect example of how you don’t need to take a big slice of the record, or even a hook. You can build a track around a tiny sample and add original parts to bring it to life.

‘Check The Rhime’ is a great example of finding samples from multiple sources and using them together. Taken from 1991’s seminal Low End Theory album, ‘Check The Rhime’ samples a drum section from Biz Markie’s ‘Nobody Beats the Biz’ (which themselves are a sample of Lafayette Afro Rock Band), Dalton and Dubarri ‘I’m Just A Rock ‘N’ Roller’ and finally ‘Hydra’ by Grover Washington Jr. For the verses, the sample drops down to the dreamy sounds of Minnie Riperton’s ‘Baby, This Love I Have’, which lets A Tribe Called Quest’s smooth vocals shine through. Then using a hook from ‘Love Your Life’ by Average White Band to hype the track, essentially as the tracks chorus, before flipping back to the Minnie Riperton’s sample for Tribes verses. I’m sure there will be more samples in the track but this is a prime example of crate digging and finding sections that all work together.

Sandy Turnbull ‘Deep Inside Yourself’ EP is out now on Galleria Records, Click Here to Grab a Copy 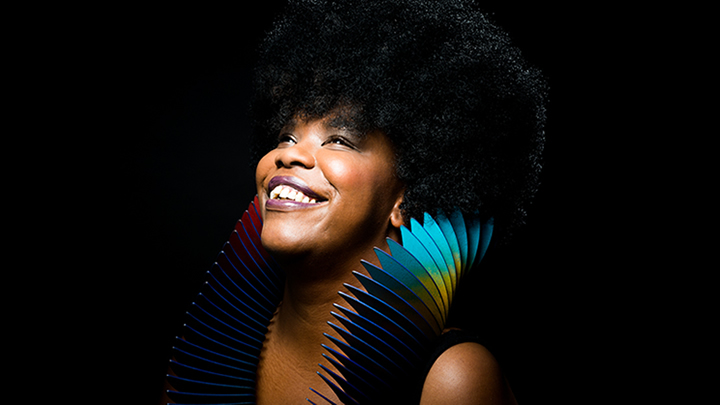