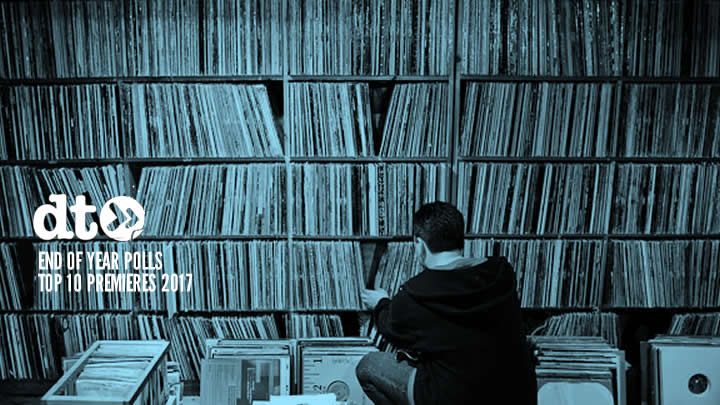 Here at Data Transmission, we love a list! More than anything we love compiling them and being reminded of some of the great music we’ve had the pleasure of featuring on the site and on our SoundCloud page in the last year. Rather than choose our favourites, the only way we feel we could do this fairly, with the amount of Premieres we’ve had, is to go by the number of plays on SoundCloud.

So, here we go with our most played Premieres of 2017! 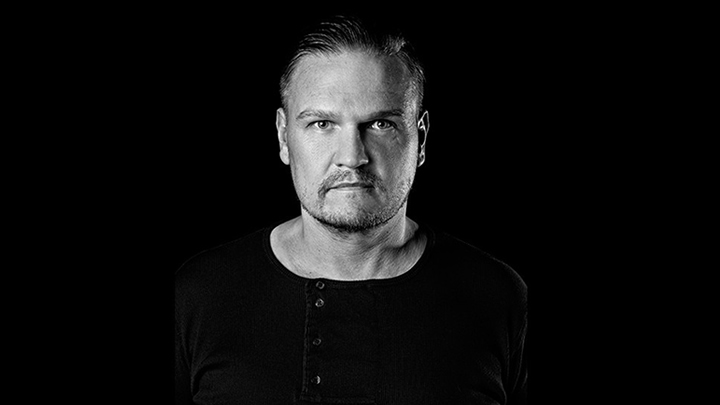