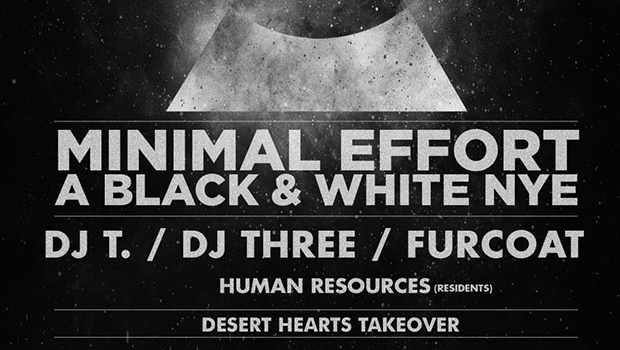 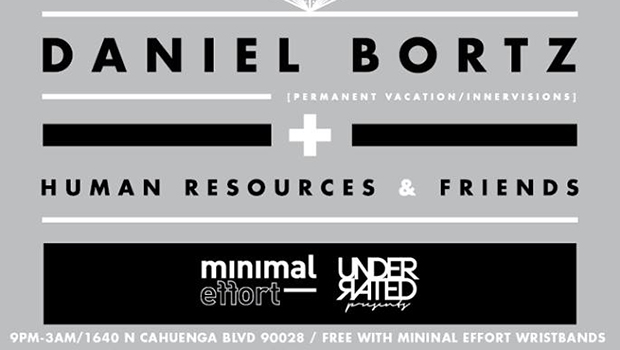 Minimal Effort’s last event featured Supernature artists for a marvelous Halloween event at Lot 613. Now they come back to Lot 613 to bring an incredible array of talent including Fur Coat, Three, and DJ T amongst others. This will also be a black and white affair and feature a Desert Hearts takeover. Then on January 1st they will play host to a recovery party with Innervision’s Daniel Bortz and the Minimal Effort founders Human Resources! 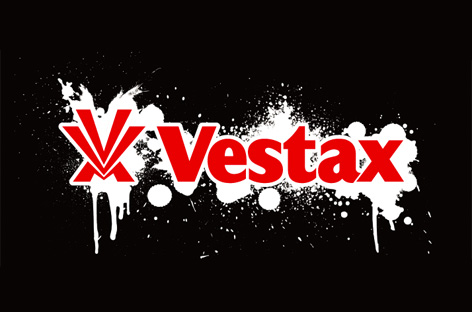