To D-Edge and Back: Renato Ratier Talks Brazil 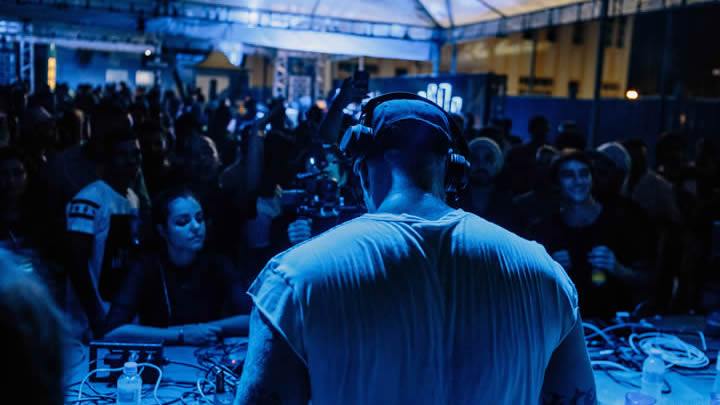 If it weren’t for his eccentric sense of dress and disarmingly friendly demeanor, you’d be forgiven for mistaking Renato Ratier for a prize fighter. A towering figure both in a literal sense and in regards to the Brazilian electronic music scene, the D-Edge and Warung founder is extolling the virtues of playing an extended set in a clubbing environment in this the age of the festival, his broad TV-ready smile breaking out on his face as he talks. “The importance of clubbing is as great as it ever was. Festivals and clubs are both vital parts of electronic music and the development of one doesn’t have to come at the expense of the other” he says in an accent somewhere between Sao Paulo and London. That smile again.

It’s midnight on a warm Thursday night in Salvador and the pop up club assembled by Ballantine’s and Boiler Room in the coastal city’s marina for the first leg of their new Seth Troxler helmed True Music series is packed. The low lit open air club reverberates with the sounds of Lil’ Louie Vega as our conversation begins in earnest. The beats rain down, drinks flow and the crowd moves as one. “Festivals and clubs offer very different experiences and together are driving the scene forward in ways that people would never of imagined 30 years ago” he says. “They compliment each other with clubs providing artists the platform they need to go on and become festival artists and festivals acting as a gateway for people who might not be really aware of the scene to discover electronic music and then head back in to the clubs as they wish to hear more!”

In some sense Ratier, is emblematic of the new musical energy pulsing through 21st century Brazil and part of the reason it now boasts a number of the world’s most celebrated clubs – the aforementioned D-Edge and Warung – can be directly attributed to the passion and perseverance of Renato and the close knit team he surrounds himself with. So what’s the secret behind the Sao Paulo selectors success? “Residents” he tells us without hesitation. “Locations, systems, designs… they don’t build clubs. Residents build clubs. Sure those other factors are important but the residents are lifeblood of any club. They shape its personality. To build a specific style or develop a specific kind of music and build a kinship with local people you need to support local talent. I can’t think of a favourite club of mine wherein the residents are not local guys. Fabric has Craig Richards and Terry Francis, Berghain has well, Berghain has about ten so you can see what I mean!” 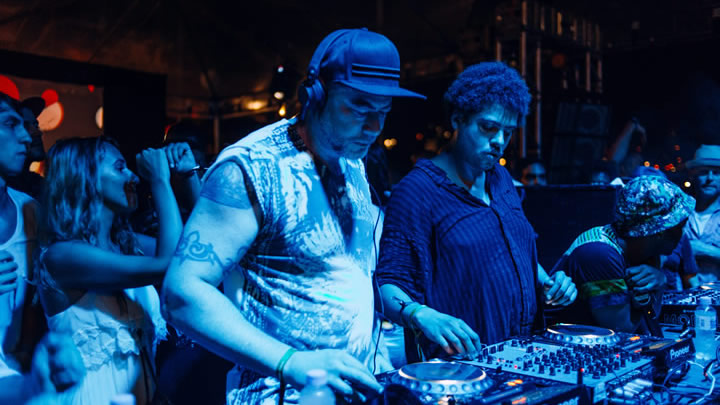 To understand the electronic explosion in Brazil you have to first understand the multi-national history of this South American sleeping giant. From the get go it was a nation founded upon immigration, leading to arguably the world’s most multicultural society. Thus with such a variety of cultures within the mix should we be that surprised that Brazil has taken to the welcoming bosom of house and techno in such a big way in recent times? Or should we be surprised that it took the samba state this long to join the party? “Brazil is such a mixing pot of cultures.” Renato explains. “If you go to the south then come here to Salvador then you’ll notice the music, food and architecture are completely different. This is why we don’t as yet have a unified ‘Brazilian electronic sound’ as of yet. We’re more regional than that. Countries like Chile or Argentina have more singular cultures and that lends itself to being exported as a definite product whereas our variety is our strength. Brazilian culture rewards those who look deeper in to its roots and history and that’s arguably truer for music than anything else so befriend some locals and get ready to dig deep!”

So how can we get involved in the localized scenes that make up Brazil’s rich electronic tapestry and more importantly how can, we as outsiders do so with upsetting these regionalised eco-systems? “Well the growth of the Brazilian scene has to be organic if it wants to stay in touch with its roots” says Renato. “Some of the faster growing, more manufactured sounds – EDM etc. – they don’t have such a history and so have relied on marketing because they do not have the same heritage. There is simply not as much to learn about or take in and whilst this makes it accessible it also makes it feel a lot more disposable. House and techno have always been welcoming spaces for those who want to join a community. They’re tribes where passions run deep so it’s great to see these movements being adopted here in my homeland and continuing to grow whilst staying true its origins. Sure, new ideas and concepts are introduced to give the scene a Latin flavour but the feeling remains the same and that’s so important as it’s the very essence of what makes the underground such a special thing to be a part of.” 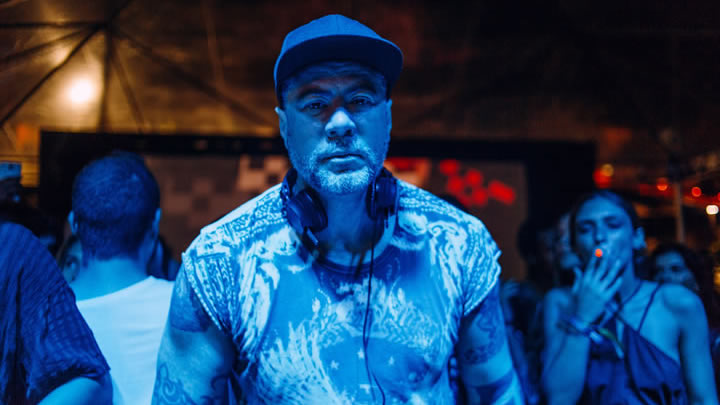 Speaking of supporting the ‘underground’ – in itself a hot topic of debate considering the scale of some of the followings amassed by artists who would describe themselves as such – talks turns to the importance of independent labels and their role in retaining the credibility of the scene. “It’s is not easy to run a label these days” Renato admits looking slightly less cheerful. “It’s certainly something you do for love not money! That said, I’m opening up two more labels to compliment the existing two I already run [] so I must be some sort of musical masochist!

“Before D-Edge would range all over the electronic landscape which was great but I think it will be easier to separate different genres onto different labels as then we can provide a greater focus on what we were trying to showcase.”

And how does expect these South American flavoured releases to go down in the rest of the world?

“It’s not easy as Brazil’s problems aside, Europe remains the center of the electronic music industry so everything we’re doing here in South America feels like it might go unnoticed unless we’re really pushing it there. If you look at the biggest South American names operating in electronic music you’ll notice they all live in Europe so if you have a label and want to do something then it still feels like you have to make the move to Europe. We hope to change that whilst still continuing to work with our favourite DJ and clubs in Europe.”

Not lucky enough to have joined us in Salvador? Fear not, you can check out Renato’s full blooded debut Ballantine’s x Boiler Room’s True Music platform in full below. 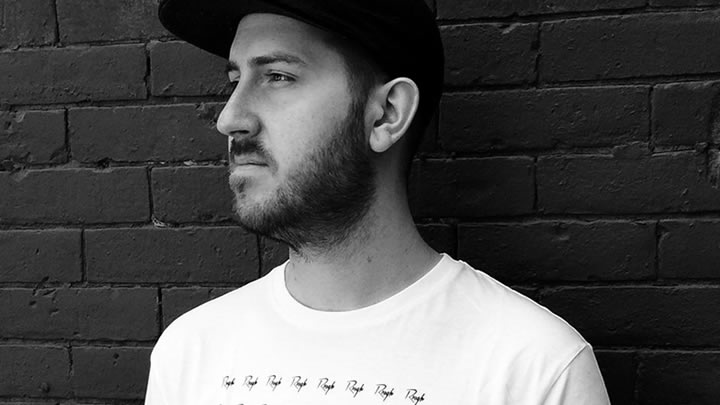