Symbiosis 2016 and The Revival of Festival Culture

Since its origins in 2005, Symbiosis has established itself as a one of a kind festival –serving as a hub for music appreciation and discovery, as well as performance-arts, interactive creativity, and countless activities. If you’re looking for an above average lineup, there are an overwhelming number of festivals that will fit the criteria, however Symbiosis Gathering will have you running from stage to stage, as an every set is a must-see, with little time to pause, inducing a stress not found at any other festival.

Not to discredit the popular ‘Coachella’s and ‘EDC’s of the world, as each festival does provide its own unique form of amenities in addition to the music, but Symbiosis Gathering: Family Tree is on an entirely different level as it boasts an eclectic bill with heavyweight headliners like FKA Twigs, Santigold, Ta-Ku, among other well-known artists, as well an impressive line-up of up and coming acts. This eclectic lineup brings together a community of people who are open-minded and eager to discover new artists. Where other transformational festivals fall short in comparison is in the actual experience. While the drive in is not a quick one, it’s time well spent if you’re with the right people-filled with laughter, good vibes, and occasionally interrupted by “how much longer?” and “are we there yet?”

The box office was no easy feat either, with some people waiting for hours. But, once we were parked, set up, and ready to go, endless possibilities were awaiting us.

With this year’s festival taking place at the Woodward Reservoir, attendees could enjoy a refreshing dip in the lake between sets and various other activities – giving them a chance to take in the magnificence of their surroundings. Between the dust and the heat, swimming in the reservoir was a no-brainer, and a great way to float around and meet like-minded attendees. There was dancing in the water, festival-goers cruising by on Pegasus floats, fully-equipped with attachable matching mini coozie floats!

Though the two differ immensely, this year’s Symbiosis Gathering can be likened as ‘Burning Man on the water’—or as my friend Molly Hankins called it, ‘Water Man.’

Words fall short when it comes to conveying the incredible installations on site, all of which added to the experience and beauty typically associated with Symbiosis – both the beauty of the natural surroundings in conjunction with the manmade installations, brought the festival to live.

The Opening Desert Hearts party is undoubtedly worth noting, as the energy was nearly palpable, it almost felt like being on another planet, to no surprise, as the Desert Hearts crew never fails to bring the good times and unquestionable great vibes. Their set defied all expectations, with the whole crew going back to back for six straight hours, at a little side stage comprised of driftwood, crystals, along with floating canopy beds and a floating astroturf.

Another performance worth mentioning is that of Tara Brooks and Rachel Torro, who went B2B for a unreal set on the aforementioned floating astroturf stage. Prior to headliner FKA Twigs’ highly anticipated performance, there was a Kabuki silent theatre performance. FKA then took the stage with the entire community clapping and cheering uncontrollably. Notorious for her unpredictable, genre-bending sets, her performance was no exception. Sticking to the spiritual aspect of the festival, the set was almost ritualistic in a sense., which was the proper way to close a festival that is not solely music centric, focusing as well on art, community, sustainability, learning, and creating.

Symbiosis Gathering was more than a music festival, it was an experience; one that is difficult to convey to its full capacity to those who have yet to experience. Check out the the official 2015 recap video below if you missed it!

SG16 Documentary Series v10What a confluence of events, people, creative acts, and random kindness! We are so humbled and blessed to be part of such magic!

Tags:
Previous Article
Top 5 Plugins Of The Week
Next Article
Mix of the Day: Ronnie Spiteri 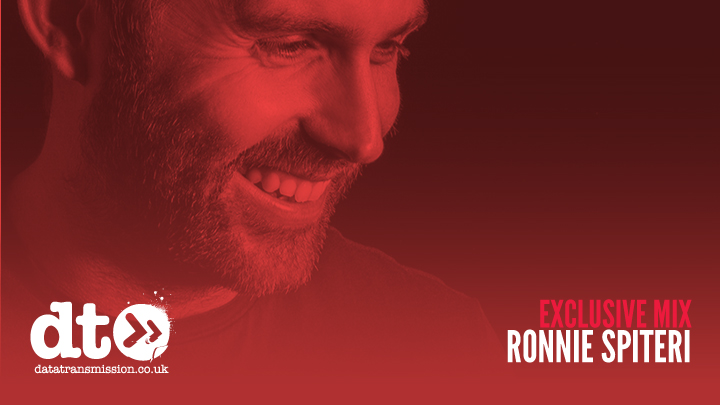