Ashique ‘Subb-an’ Subbhan, one of the UK’s most prolific underground live acts, has revealed plans to embark on a European live tour this month which will run throughout the entire summer season.

The tour will see Ash perform live at some of the most loved and respected festivals and clubs across Europe including Parklife, Glastonbury, Secret Garden Party, Dour Festival and more. In addition to the stellar tour of live dates you can also catch a run of Subb-an DJ sets at landmark clubs and events like Panorama Bar (Berlin) in June, Hideout Festival and Garden Festival (Croatia) in July, Melt Festival (Berlin) in July and DC10 (Ibiza) during the summer amongst many more dates.

Subb-an is no stranger to live performance; having made his name peforming live first as Below resident and subsequently at venues all over the world, three years ago he decided to take a break from live performance to focus on the DJ and production side of his career. His new live show will boast a fresh set with a revamped live versions of past hits, alongside the first chance to hear a whole body of brand new music from his upcoming debut artist album that’s due for releases on Crosstown Rebels in early autumn. Be sure to expect some exclusive edits and remixes as well as the promise of guest appearances from some special vocal performers.

The 24-year year old who names his inspiration as Stevie Wonder and Larry Levan also recently performed at London’s Fabric as part of the One Records takeover alongside label mates such as Adam Shelton and Matthew Styles. Keep your eyes peeled for a Kwabs remix coming very soon… 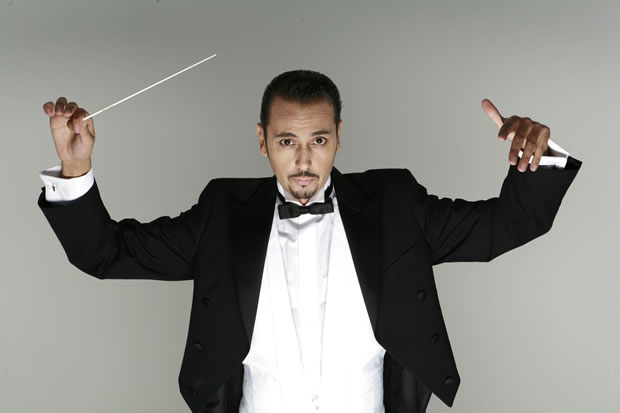 Dimitri From Paris Preps ‘House Of Disco’
Grahame Farmer May 19, 2014