Fabric has always been a club that somehow eluded at least one of us during our time in London as we typically opted for smaller, lesser known, intimate venues instead. Imagine my delight when I learnt that this debut would be shared by none other than my favourite red-headed Norwegian techno wielding titan Rodhad and further still it would be alongside the mighty DVS1!

Rodhad’s appearance at Fabric was a shining example of his ongoing rise to success and further still to the swirling epicenter of some of the most interesting and provocative techno that can be heard to date combining atmospheric punches with various hypnotic drones ranging from all points along the musical spectrum. His versatile, infectious and dynamic brand of techno is rapidly starting to take the scene by force. It really has been a year to remember for the juggernaut and he shows no signs of losing momentum any time soon. With recent releases on Belgian friend Kr!z’ label Token such as ‘Haumea’ and his own projects through his own brain child Dystopian such as the debut compilation ‘Soliloquy’ expected to be landing early November it’s hard to imagine him having much downtime at the moment.

Taking the reigns as Rodhad’s partner in crime was none other than Hush Records head honcho DVS1. With a catalogue of spectacular releases more recently on Ben Klock’s Klockworks imprint, DVS1 is somebody who’s not only proven himself to compete on the highest level but given back to the very music that inspired him from the outset. The compatibility of the two styles promised to be an intriguing and memorable occasion indeed.

The night as a whole offered an eclectic mix of styles to cater for all listeners provided by familiar names such as Soul Clap and Wolf + Lamb with live sets from  PillowTalk and Nick Monaco in room 1.

With the club still ringing from the echoes of the previous week’s birthday celebrations one might have been forgiven for thinking this would be a comparatively low key affair but on the contrary, it was anything but quiet with the crowds flocking through the doors and descending down the levels into the musical labyrinth that is fabric.

Making our way steadily down we were relieved to find that it hadn’t been over or under sold, an unfortunately all too common occurrence in dance culture of today. Consequently navigating the dance floor came easily and contributed to a thoroughly enjoyable night.

Kicking off proceedings in room 2 we were blissfully welcomed by an unrecognisable viking later identified as the beardless Rodhad. The music giving away his identity from the outset proving testament to his signature sound and delivering yet another seamless and compelling performance so few are able to replicate.

Fabric’s world class speaker system did not disappoint in the slightest leaving little to the imagination, delivering chest-rattling sounds throughout the night. As the night flowed on so did the music change hands with the unstoppable force of Rodhad effortlessly blending into the immovable object known only as DVS1.

The combination of these two forces of nature really was a masterclass in crowd control and wasn’t bound by genre or a sense of obligation to play or stick to a particular style. What struck us most about their performance was the organic freedom to take the set in any direction and evolve the set naturally. We would like to thank both Rodhad and DVS1 for their efforts in making this a debut night that will stay with us for a long time. 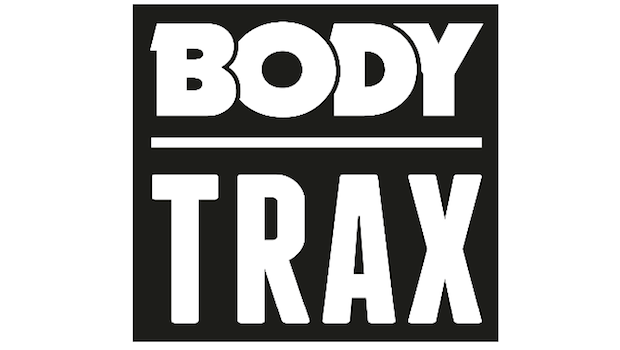