Sónar Reykjavík 2014 added to the Line-up

Germany’s dance music iconic star, Paul Kalkbrenner, has been confirmed for the second edition of Sónar Reykjavík together with two of the best electronic live shows around: Bonobo and James Holden.  Few artists from the electronic music scene are able to muster an audience, like a show by Paul Kalkbrenner. Now established as one of dance music’s iconic and key figures in both Germany and Europe, the Berliner has maintained years at the top thanks to his visually resplendent and sensory overwhelming live shows that connect with his audience in a profound and immediate way. Sónar Reykjavík 2014 takes place at Harpa – Reykjavik Music Hall from February 13-15, situated right by the harbor in the downtown area of the city, with five different stages and among the local acts they are now adding to the bill are the award winning blue-eyed soul sensation Moses Hightower, Möller Records founders Futuregrapher & Skurken and the most exciting new act to emerge from Iceland’s vibrant music scene in the past months, the up and coming electric pop trio Vök.Starwalker – the new collaboration of France’s Jean-Benoit Dunckel of Air and Icelandic composer Bardi Johannsson of Bang Gang- which is being unveiled tantalisingly, bit by bit, will also take the stage in Reykjavík this

For more information head to – http://sonarreykjavik.com/en/2014/ 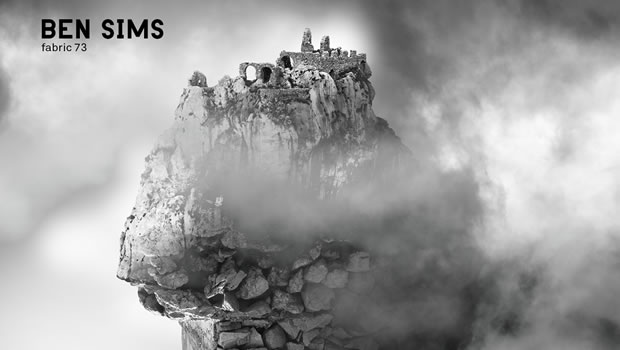