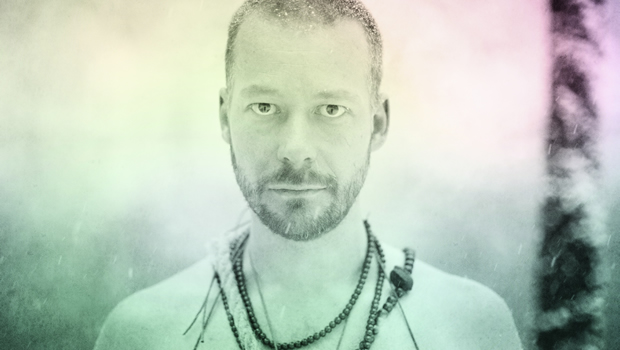 Sebastian Mullaert is probably most famous for his recent success with his Minilogue alias, releasing the albums Animals & Blomma on Cocoon Recordings. During the last years he’s been touring heavily around the globe both as live performer with Minilogue and on his own and as a DJ under his own name. He have also been producing music under the name IMPS, Son Kite and Ooze. Sebastian began performing live playing his latest solo work an album titled Reflections of Nothingness. For these performances he has developed a new live setup that will present his latest works alongside on the fly creations borne out of free-spirited improvisation. His live sets will additionally function as an open platform to enable and encourage spontaneous adventures with other artists, improvised jams with electronic instruments, acoustic musicians, and DJs. A particular project of note will be back to back performances with Ulf Eriksson, owner of the sublime and difficult to pigeonhole Kontra-Musik label. We got him to pick his 5 key pieces of Equipment he used in recording the new album Reflections of Nothingness. He plays the first of two Studio 338 Christmas Specials this Saturday 6th December along with Dinky, Thomas Melchior, DeWalta and Laurine. For info and tickets visit the Facebook page. 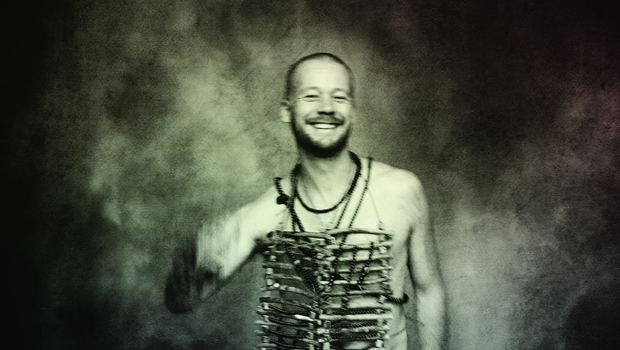 Roland SH 101 The sh 101 is probably my favorite synth to play on, sometimes it feels so friendly it’s like an extension of the body (and mind)… it’s like a toy. This was for me the ice breaker with Sebastian. It was the synth that made me feel calm and at home away from home and I believe it is what made it easy for us to connect musically and start jamming immediately. It’s the kind of synth that you can play any idea you have in a matter of seconds. The first track on the album, Enter the Spiral, is pretty much based on a little sequence on the 101 together with some freestyle jamming on the Roland Juno 60.  / Eitan Reiter Roland TR 808

The album “Reflections of Nothingness” is an improvisation album, spontaneous reflections of this very moment during four days while Eitan were visiting me in Röstånga; where I live and have my studio. The album is very simple and the few rhythms are mostly coming from the drum machine called 808, that I got from my father in my teens. The 808 is very simple, and very direct to work with … and so full of life, a perfect drum machine for music with very few ingredients. Most of the instruments in my studio are within reach and placed in a way that you want to work with them … jamming in a studio you need to have this easy access to be able to quickly follow up an intention or a move from another musician in the room – I feel that the 808 enable me to do this:) / Sebastian Mullaert

Rode Microphone We kept the mic recording the ambience of the room to capture our feet dancing and sounds we added from cymbals and our voices . . slowly slowly I found myselft getting closer and closer to the mic until Seb mentioned that he liked the way the singing sounded and that was the first time I really let my voice out. When we reach the final track -“Faith” it was mostly singing. This was really magical because we both believe that using the voice is a very pure way to let emotions out and expressing your feelings at every given moment. It really connected with the overall vibe I felt while we were making it… which was trying to be present in the moment all the time. / Eitan Reiter Children’s Book – “Listen to the animals” Everyone coming and jamming with me in my studio have to hang out a bit with my family since my family are as much as the studio is part of my daily life. To me it’s very important to find balance within and between everything in my life. Eitan stayed in our guest room and being such an open and easy person he became very good friend with my two young children even though not being able to speak the same language. One evening we shared a moment with my two children while reading a book called “Lyssna på djuren”, in English; “Listen to the Animals”. It’s like a book and a small sound module. Each chapter of the book is about one animal and each animal with it’s own sound from the sound module. The book came with Eitan and me to the studio later that evening and the sound of the “Indri” can be heard in the track called “Falling Apart into One”.  / Sebastian Mullaert The Cymbal While making the “Dance Of Roots” track some of the cymbal added a very human touch to the drum machines. Not only that, it added a very interesting texture. Every time you hit it, even if you try to produce the exact same sound, nature will beat you to it and you will get a different sound each time. This is what I think stands out in Dance of Roots and its the reason the track can keep you interested with only one instrument.  / Eitan Reiter

Eventide Timefactor – Delay stombox I love loop pedals and often work with them, for spontaneous improvisations it’s one of the best tools on the planet … especially if you are just one or two musicians. For this jam we strangely didn’t use any looper but one of my stop box delays almost worked as one … The Eventide Timefactor is a good quality delay with hands on knobs for all parameters. I used this delay a lot during the entire jam session, often to catch something that Eitan did … keep a long feedback and work with the feedback of the sound on the desk to keep it alive. Changing the speed of the delay created a lot of the pitch effects that you can hear on the album.  / Sebastian Mullaert 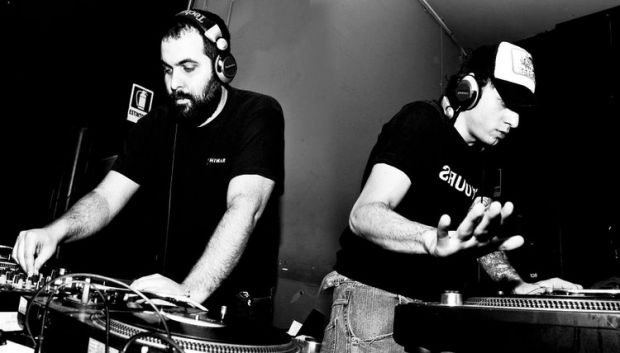