On Tuesday 31st December 2013, Sasha presents for the very first time in the UK ‘Last Night on Earth’. Taking place at the mighty O₂ Academy Brixton and will play host to nearly 5000 people. This will be Sasha’s first London NYE performance in over ten years, as he headlines a great night of house and techno.

We are delighted this morning to announce the first wave of acts joining him, first up is DJ, Grammy nominated producer and Saved Records label owner Nic Fanciulli. He is one of the UK’s finest exports in electronic music over the last decade. Nic has worked with artists as diverse as Underworld, Kylie Minogue, U.N.K.L.E, Loco Dice, Josh Wink and Tracey Thorn in addition to producing a plethora of solo club focused tracks that have achieved both critical and commercial acclaim.  Nic’s inventive trademark chunky grooves paired with the tremendous sound and setting of Brixton Academy.

Hot Since 82 is without doubt one of 2013’s biggest stars. Firmly supported by widespread talent including BBC Radio 1’s Pete Tong, Richie Hawtin, Jamie Jones and Maceo Plex, it’s clear that Hot Since 82’s outstanding textured and layered sound has inspired the next generation and current producers alike.  Ejeca may be based on the outskirts of the nu-house music mecca of Belfast, but his musical roots have been firmly planted from an early age. Experimenting with many genres like disco, garage, deep house and techno, his vocal driven, emotive sound flows in all of his productions.

To those that have been to Data Transmission Presents party before or where at Sonar this summer when we joined up with Lower East for our party their, will already be very familiar with Lee Brinx. His role as an east London based DJ, producer, label owner and promoter has put him at the centre of an underground scene that is starting to yield its influence the world over.

These tickets are on sale for Lock N Load Present Last Night on Earth Featuring Sasha. Skiddle.com is an official ticket outlet for this event. All credit card purchases you make at Skiddle.com are encrypted through our Secure Server Technology 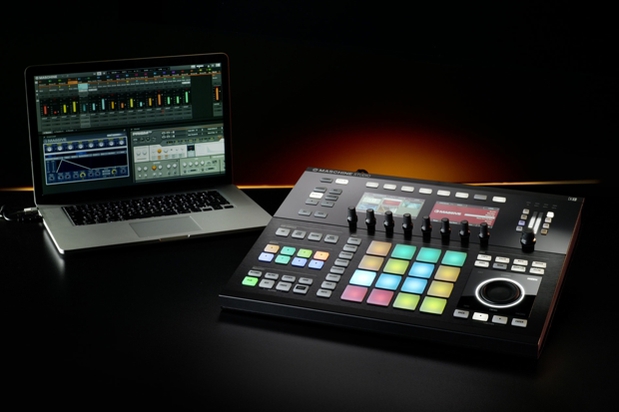