On the Road with Dave Clarke

For the second in our ‘On the Road’ series we joined The Baron of Techno, Dave Clarke. The series follows DJs on the road over a series of gigs and parties to live their lives and showcase what happens away from the decks.

In this video we join Dave at Exit Festival where he played the Dance Arena and also we joined him on his tour bus from his home in Amsterdam to his Stage at Tomorrowland and back again.

Also shortly after leaving us at Exit Festival some of you may remember Dave was in a car accident, when his driver crashed on the way to the airport. We cover this in the film and he speaks about, when we meet up with him at his next gig Tomorrowland. 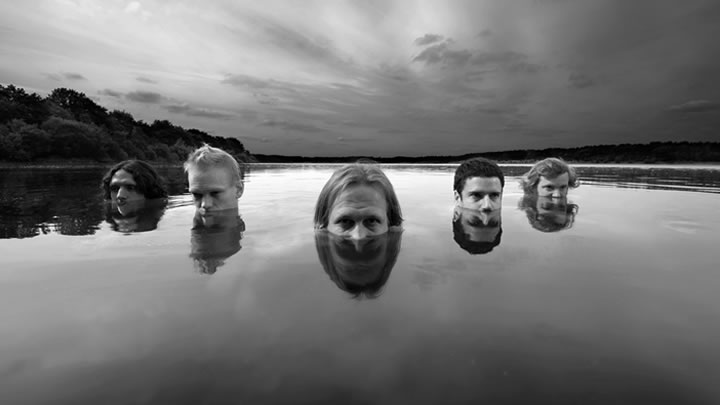