Richie Hawtin, Skrillex and Luciano will join Bridges For Music director Valentino Barrioseta for an exclusive talk and screening about the Bridges For Music project at Sónar+D. Taking place on Friday 14th June at 4pm, there will be a short documentary trailer about the project, a discussion about current and future plans for the organization and the three founding ambassadors for Bridges For Music will share their experiences from recent workshops in South Africa.

Bridges for Music is a non-profit organisation supporting responsible development of electronic music in emerging areas. The initiative, which aims to use music as a tool for empowerment in disadvantaged communities, is supported by revered music industry personalities and companies. Bridges for Music launched its first program in South Africa in February 2013 with project ambassadors and global music legends Richie Hawtin, Skrillex and Luciano. A series of free music events and workshops took place over 2 months in the townships of Soweto (Johannesburg) and Langa (Cape Town). The ambassadors were joined by local DJ icons Black Coffee, Vinny da Vinci and Niskerone amongst others, to talk about the power of music and how to harness its opportunities.

This first successful project aimed to bridge the gap between black and white communities by bringing together people from all backgrounds and offering an inspiring experience with eye opening insights into the genuine opportunities around the electronic music scene in the townships. These “township” areas are infamous legacies of the Apartheid segregation and still represent the day-to-day struggle for the majority of the population in South Africa. In recent years, electronic music, in particular House music, has become an integral part of the culture in these communities, developing into a strong local music scene, which is already being used as a foundation to overcome socio-economic boundaries. Showing its commitment for the longer term, Bridges For Music is starting a music school support program for selected schools in Soweto and Langa. In the coming year, Bridges for Music will also look to develop further projects in the rest of Africa, South America and Asia.

For more information head to http://www.bridgesformusic.org/

Emanuel Satie teams up with Bridges for Music for Charity EP 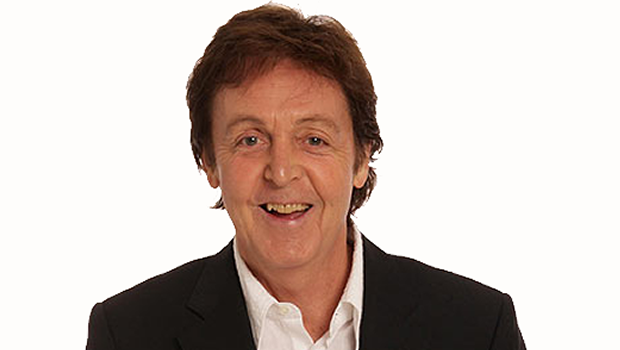