Wilderness Festival – This is how the other half does festivals.

More K Middy than K Holes, more ‘Made in Chelsea’ than ‘Human Traffic’ – but who says that’s a bad thing? Sure, we’re missing the raw carnage of Glastonbury here but that’s not what this festival is about. Wilderness seems to be equal parts village fete, music festival and country yoga retreat and whilst some festivals favour the idea of revelers going to lose their minds in a field, Wilderness is more the sort of festival where you go to retrieve it after a long week in the city.

The festival plot is situated around a lake in the stunning Oxfordshire countryside. It’s serene, beautiful and full of equally beautiful people, skinny dipping and boating in linen shirts and deck shoes. As far as I’m aware it is the only festival where you can legitimately call someone and describe your current location as being ‘Between the Laurent-Perrier Champagne Orangery and The Banqueting Tent’.

Teemid X.Kamil Sutra Ft 50 Cent – Hate It Or Love It 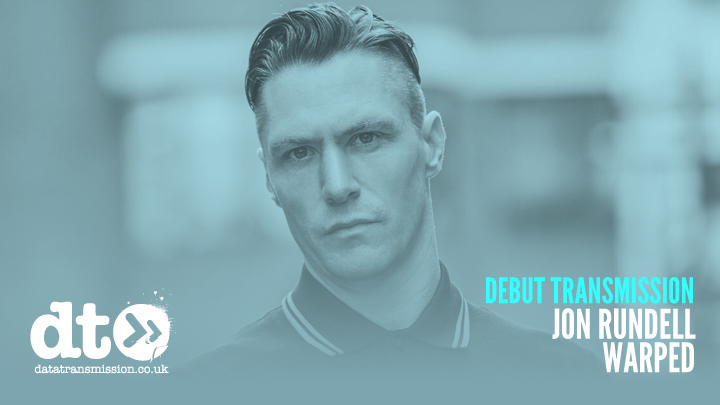