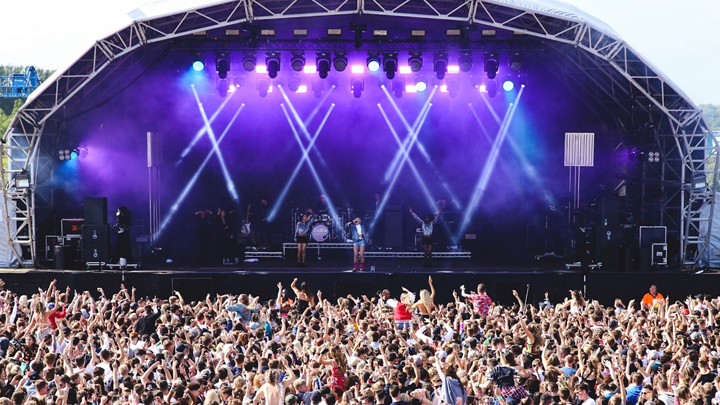 With festival season in full swing, it was the turn of Wild Life to step up to the plate and deliver what could be deemed as an eclectic mix in terms of its artistic offerings, with acts including the likes of Jess Glynne, Chaka Khan, Solardo, Giggs and David Rodigan.

Following a horrendous week of weather and a some somewhat questionable election, I was eager to make my journey down to Brighton and over to its City Airport, a festival venue which is situated nicely on a wide open space, in the small isle-like community of Shoreham by Sea. The festival gods truly must have been smiling down on us as the good weather had returned with the sun making a very welcome appearance today.

Pulling into Brighton station I could feel a buzz of excitement. Out of towners and Brightonians, all gathered together and covered in glitter. The festival didn’t start until 2 pm so that gave me time to take in a bit of Brighton, a place I had never visited before, and grab a bite to eat before setting off. After a quick little Snapchat update for the Data Transmission followers, I was good to go.

Arriving around 3pm, the queue size to get in was astonishing, but thankfully moving, the whole of Brighton had turned up and credit to the event staff as the crowd control was the best I’d ever seen at any festival I’ve been to this year.

Finally in, I head straight to the bar. No fussing about with tokens which is a blessing for any festival goer, within minutes drinks are in my hands. The efficiency here is superb. After a little boogie in the VIP tent with White Label spinning a few belters. I was starting to settle into my elated festival mood, ready to rave! 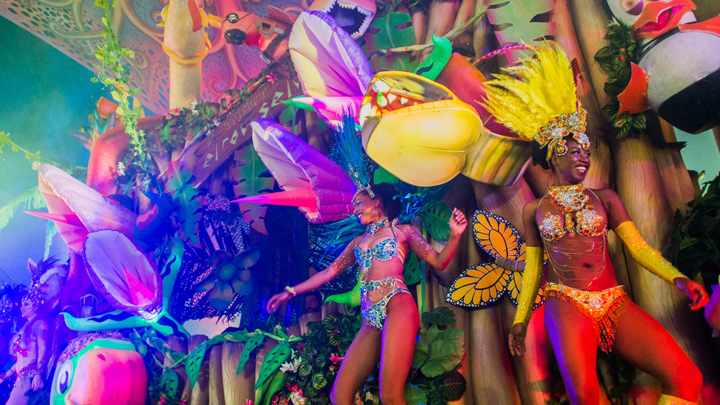 There’s only one place I’m heading for right now and that’s the Elrow tent. Solardo in full swing and in their element behind the decks, driving that well-known thumping kick into the crowd, this wasn’t a sound system you would experience at a larger London festival like Junction 2 or We Are FSTVL, far from it in fact, but my lord these guys know how to work it!! Tribesman doing the damage as per usual and their new track On the corner being well received, at least from those in the know. From the top of my head, I can only think of one act that fits the Elrow atmosphere better than these two wizards and that’s the Grand Maestro himself, Jackmaster. I notice quite a young crowd has gathered here. Wild Life doesn’t have an age restriction which makes for a family feel, teenagers enjoying their first festival experience, their first foray into the electronic music scene outside of a dingy house party or local club.

As with any Elrow party, I’ve been to, the tent is decked out in amazing colours and as you’d expect there is a theme too, this time it’s the Brazilian jungle, which fits in perfectly. 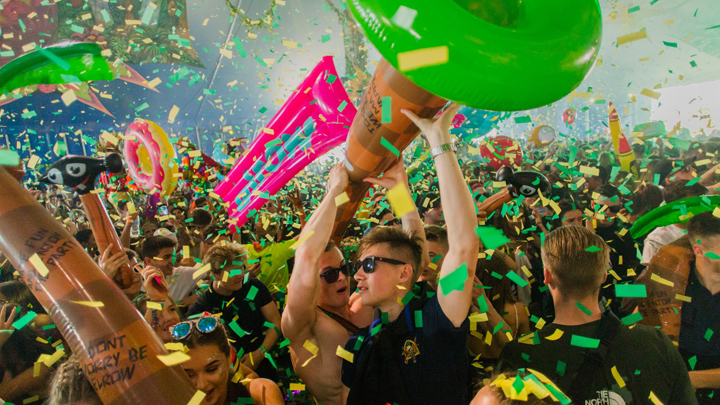 As the day goes on the confetti canons have made an appearance and the crowd loves it. It’s time for De La Swing to step up and he takes us deep into a journey of dirty techno through to bouncy tech house. Splashed against the backdrop of the Brazilian rainforest and the sunshine blazing through the entrance of the tent you very easily get lost within the music.

With the confetti just starting to settle, Jackmaster makes his way into the booth, this was a name on the line up I was eager to see, his sets are the talk of legend. He opens his set with a sample of Madonna’s Vogue and the atmosphere in the tent is filled with anticipation, it’s electric. He’s set comprises of an eclectic mix of genres, really pushing the barriers of what you expect from an Elrow party. Personally, I’m loving every minute, for me this is an experience of musical sound that is fresh and new, a step away from the dark dirty and downright outrageous techno I’ve become accustomed to during festival season, although at times the sound feels quiet I’m unsure of whether this is because the system cannot handle the battering it has received so far. The younger generation that has gathered here aren’t too sure what to make of this incredible and vibrant set, but I’m sure after today they will be telling their mates of the wonders that they have witnessed.

Taking a break from the psychedelic dream that is Elrow I take the short walk to The Urban Forest where The Black Madonna is just beginning her set. For me, a true inspiration of a DJ, in a man-oriented world she controls, owns and delivers a vibe synonymous with best of them. The manipulation of her tracks are truly indescribable, her productions so crisp I’m getting goosebumps. The revellers at the forest are more on the mature side, they know what they want and The Black Madonna is delivering it ten fold, her link with the crowd, the way she controls and reads us, breathtaking. I implore anyone who has not bore witness to this woman, please, get yourself to an event she is playing, I promise you won’t be let down. 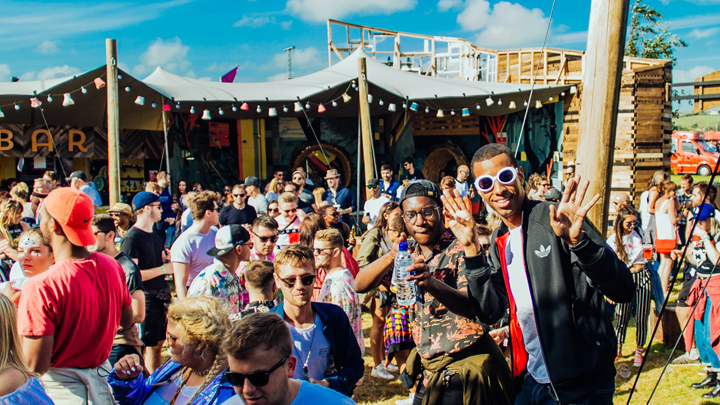 The night is drawing to a close and I, like many out of town people, begin the journey back to Brighton Station. The day has been a colourful one and one I won’t forget anytime soon.  Wild Life is one of the few festivals that have tried to cater to everyone’s needs, Glastonbury on a much smaller scale. At times I felt a bit out of place being closer to 30 then I’d like to admit but one thing is for sure, if it continues to secure the big sort after names of various music genres, Wild Life will only keep getting stronger as the years progress.

8 Track: Archie B Selects His 8 All Time Favourite Tunes 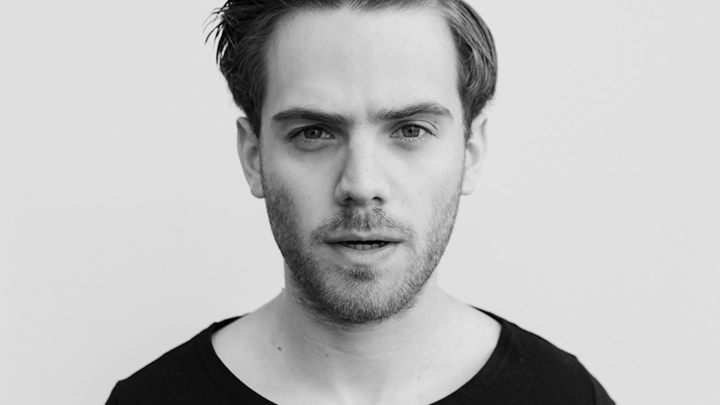