Still bleary-eyed after the huge night before we made our ways back under those faithful arches below Manchester Piccadilly for another Warehouse Project! It was a little before 10:30pm and the queues were full of punters, anxious to get inside and see what was on offer; thumping out of the doors was the familiar sound of hard techno, echoing out into the Manchester night.

Wandering inside it was easy to tell how tonight was going to pan out.  The sound system in the main room is a force to be reckoned with at the best of times, but tonight it seemed it had been punched up to punishingly high levels, and the crowd was loving it already.  Having arrived a bit later than the previous night we missed sets by Jasper James and Moxie in the main room, but almost upon entry we were graced with one of this years biggest bangers yet in the form of “What’s a girl to do” by Fatima Yamaha.  Bas lead us on a journey through house music playing as many recognisable tunes as not, and before we knew it he was being followed by Eats Everything.  His rise from humble Bristolian to arguably a house music legend is one that many aspiring producers could only imagine, but when you hear him play it all just makes sense.

His set provided an entertaining experience for those late comers; even getting into Room One was a struggle, made even more difficult by the bustling bodies dancing away to a carefully sculpted set of bangers. Keeping the crowd moving with tunes such as the Claptone remix of  Liquid Spirit by Gregory Porter and Dan even graced us with his new track “Big Discs” near the end to provide us with the proverbial cherry on top.

It was at this point we realised we should probably go back into the other rooms where we had briefly heard Lauren Lo Sung spinning the more techy end of the house spectrum.  As well as the end of Matthew Dear who was keeping the crowd in a steady trance with his experimental take on the genre; this was then followed by one of my favourite artists; Ben UFO.

Starting off strong his minimal tech style pummeled the arches; the crowd swayed consistently to the beat which never faltered.  The Hessle Audio co-founder sustained a constant stomach rumbling set with tunes such as the Fango remix of Batongo by Aguirre, which combines African percussion with the dulcet groove of traditional techno.

It was at this point we had an epiphany. Loitering outside for a brief respite from the temperature and to have a cigarette we were told by overly excited teenager that the prearranged sets for Joseph Capriati and Adam Beyer had been changed, and they were in fact playing back to back for the whole night!

We got back to the main room and got bedded in for the evening.  I had previously seen Adam Beyer and been utterly blown away.  Now I was a graced with not just one Techno powerhouse, but two with the addition of the ineffable Joseph Capriati.

It was nothing short of exceptional.  Three and a half hours of pummeling techno, bouncing off of every surface underneath Manchester.  Their set switched back and forwards, we would here different nuances in the flow whether it was a stab or recognisable melody, but the cold familiar thud of the kick drum stayed.  To and fro they went into the night.

And what an unforgettable night it was.  Once again the team at Warehouse Project served up an incredible lineup and the artists we all know and love did what they know best; kept us dancing. The night closed with a venue of blurry eyed customers wanting more.  This seems to be a familiar experience at Warehouse Project and again, I wasn’t surprised why. 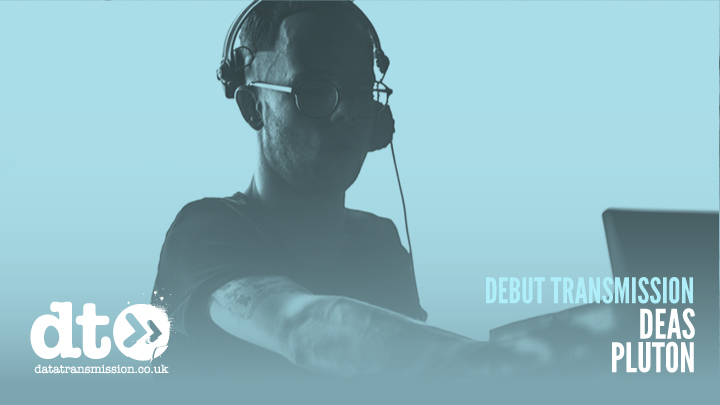