The second edition of Verboten’s StageONE for the summer of 2015 commenced this past Sunday, August 23rd at Williamburg’s iconic 50 Kent Ave. It was a sunny day as thousands made their way over past the Brooklyn flea market to see a stacked line-up that none other than Verboten could pull off.

Doors opened bright and early at 1pm and upon first entry, the set-up was spacious, the staff were friendly, and the sound was top notch. All the essential elements for a preeminent dance party were set in place while local favorites Bedouin kicked off the afternoon with airy, elegant vibes and provided a very relaxed soundtrack heading into Ukraine’s Nastia who made her long awaited New York debut and a lasting impression on the finicky crowd. Nastia provided further evidence that it’s never too early for techno with tracks like her own ‘Desert Rouge’ and ‘DubMe’ pulsating through the speaker throughout the afternoon.

German duo Andhim took to the decks next – whose appearance was shorter than anticipated, but impressive nonetheless with a continuous flow of heavy-hitting house tracks – including an airing of their remix of Mr. Bass and Elderbrook’s ‘How Many Times’ – keeping things bubbling along nicely. As the sun began to set, UK selector Jamie XX tempered the senses, delivering an eclectic and ethereal set jam packed with moody melodies and tunes from his recently released solo album. Refusing to be constrained by genre boundaries the Mercury Prize winner came forth with some reggae inspired breakdowns that were a bit out of the ordinary for the setting. It was experimental and divine and caused for mixed opinions. For the record, we can get down with a bit of reggae, anytime anywhere.

As dusk settled, Verboten resident and DT favourite Maya Jane Coles sped up the tempo a bit and threw in some dark, ragged bass that took listening ears on a musical journey into oblivion. She presented a lot of depth in her set by mixing in her recent popular tracks ‘Believe’ and ‘Can’t Hide The Way I Feel’ along with expansive tech tunes such as Danny Daze’s ‘Ready2go’. As sunset became nightfall, gnarled techno vibes took over as Matador began rupturing the sound-system with a live display of percussive impacts and disorienting grooves that filled the waterfront space. The crowd became a slave to the beat and took part in shuffling their feet and moving their bodies as one. It was another successful StageONE event that took place over this warm summer day and evening and we look forward to the next one!

Get tickets for the next StageONE: Here 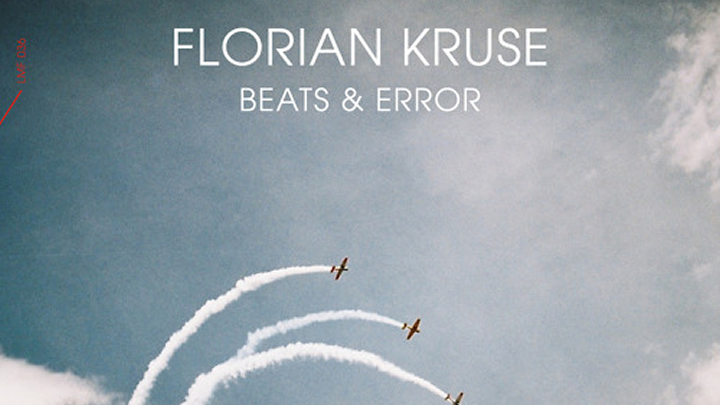