Whether it’s astrophysics, astroturfing or ass-clapping, the key always lies in getting the basics right. In production, getting your ideas down as quickly as possible in a slick, workable format is the underlying intention behind all modern DAWs – get that sound in the right ballpark before the magic of the idea dies. Plugin Boutique – the online store who have recently started releasing a Sainsbury’s-Basic-philosophy range of own-brand plugins that are as good as, yet simpler & cheaper than the competition, seem to be entirely on board with this concept.

Their new Drum Synthesizer is simply called “Big Kick”. That’s all it does. It’s a dead simple kick generator. In fact, serious thinking appears to have gone into making this device utterly foolproof. Retailing at £40, it would appear to be squarely aimed at the bedroom or emerging producer market. We’ve spent a few days with it, and we think it’s utterly fantastic.

Why? It’s one of the first things so many producers encounter: Why don’t the drums sound right? From the off, Big Kick appears to have been built to continuously answer that question. Open up the device and you’re immediately invited to load samples of your own, however the native samples may well be enough to get the ball rolling. You’re offered a tour – which is a series of bullets on an already seriously intuitive interface. There are just three sections – one for handling the basics of the sample: a high-pass filter, decay and general gain, complete with a no-nonsense waveform diagram, one that handles some of the more specific areas of the kick, and a master section for output. In each, the emphasis is on simplicity: from loading and swapping through samples, to a rough-edit one-size-fits-all “pitch” knob for those “get it roughly right, I’ll come back to this in a sec” early creation moments, right down to the mastering section: surely Big Kick’s jewel. Here, pre-loaded presets are available- and they’re stonking. Want the glassy kicks of the Freemasons? – There’s a preset for that. Want the rumbling, subbassy kicks of Timo Garcia? There’s a preset for that too. The presets themselves are well designed – diverse enough to get you thinking but useful and accessible enough to tweak into an existing project or plan quickly.

Native DAW drum machines nowadays tend to be fantastic. For real – accessible, with a huge range of customisability. But where Big Kick earns its keep is the sheer speed you can get something sounding hot. It maps MIDI with ease, It’s easy to use layout and presets means you don’t end up with Supermodel Syndrome (it’s beautiful, but so complex I don’t even know where to start) that you do with some of the bigger drum machines, you’ll instantly want to get your hands dirty with this. On the flipside- it’s relative simplicity means you’ll quickly find a workable beat that, even if later you replace with an incredibly accurate, dual-sampled, tuned kick for your final track, is still well worth it’s price for the sheer pace that you get the ball rolling – that being, as any bedroom producer knows, half the battle. 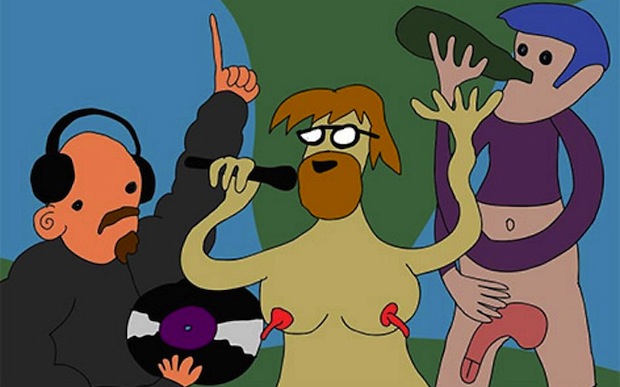