Returning to Leeds for its fifth consecutive year of wild antics, the reputable MiNT Festival took centre stage this month in terms of festivals in the North, with crowds swarming in from all over Yorkshire and more or less every surrounding city. Held at the industrial-looking art deco headquarters of the former Tetley Brewery in central Leeds, the festival took on a very urban feel this annum in relation to set-up and layout. With MiNT Club and MiNT Warehouse also situated in the lively city of Leeds, the music organisation has earnt itself a sizeable reputation over the years, attracting ravers from all over with its ever-growing DJ line ups.

On arrival at the festival, I was faced with what looked like a never-ending swarm of people, agitated queues and minimal staff and security. Slightly anxious about missing some of my favourite acts, I spoke to one of the few staff in high viz jackets at the entrance, to see how long it was going to take. He reassured me and the other impatient attendees that they were doing their best to speed the process along. Despite being slightly understaffed, those there were kind and helpful which made me happy to wait patiently for my entry. With the festival relocating to a new site this year and tickets completely selling out weeks before the event, I was empathetic as to why the queues were particularly bad. After around an hours wait, I was in… and boy, it was busy!

Though it kicked off on a slightly negative foot, things started to brighten up upon entry as I heard the thudding basses and energetic crowd roars from each of the five stages, as well as looking up to see the sun shining brightly from above. Bearing in mind the location of the festival, it only seemed right for Yorkshire born and bred, Knee Deep in Sound label boss, Hot Since 82 to host his own stage. What a catch this was! I delved straight in there, eager to catch a glimpse of tech-house king, Christoph take centre stage. Big names were to follow with Steve Lawler and Kerri Chandler still to play before the big man himself. A definite highlight of the afternoon was Hot Since 82 dropping Andrea Oliva’s new belter- ‘Scream’… EPIC! All sets were executed perfectly and really captured the powerful and upbeat essence of the KDIS label.

Despite having only been there for an hour or so, I’d taken full advantage of all the festivals intricacies they had on offer. Before I knew it, I’d had my hair braided, a festive glitter makeover and even a slap up Mexican meal from one of the many food stands! I was definitely ready for some more music action at this point, so I made my way over to the System stage. Despite it being a little further away from the main site, I was still able to hear the pounding techno beats from afar. This stage proved very popular as the crowd stretched for miles! Continuing with the minimalistic and urban-style theme, this stage conformed to the aesthetic with incredible lasers and strobes as well as a robotic-like, steel stage. I indulged myself in sets from Loco Dice, Joseph Capriati and Adam Beyer, all going in with unbeatable techno classics, enhanced by the incredible sound system of this stage. The brilliantly unique set up really heightened the overall atmosphere of the festival, attaining to MiNT’s honorable repute and the crowds high expectations.

For the last few hours, I switched between the psychedelic vibes in the Elrow tent, to the NoCurfew stage where Craig David’s TS5 party was held and the Bitch stage where an array of MCs and grime artists took over. Music from house legends Toni Varga, Patrick Topping, Skream, Eats Everything and the King of funky beats, Jamie Jones, blew the Elrow tent away, whilst Craig David worked the crowd at NoCurfew, where he brought out fellow companions and special guests Ms Dynamite and Toddla T. It was refreshing to see Craig David get so involved with the crowd, differentiating from the hardcore dance scenes which commandeered the other stages.

For those not quite ready to stop the party at 11pm, MiNT had four different after parties to finely tempt its crowds with. Sets from tech queen Nastia (DJ), all night long at MiNT Club and Christoph going in again at MiNT Warehouse, it was hard to say no! Despite the festival’s initial issues at the start of the day, in hindsight everything else including set up, performers, sound systems etc, were implausible. The endless queues for entry were 100% worth the wait and I look forward to next year when these problems have been fully addressed and dealt with. Yet again, another job well-done by the MiNT team. 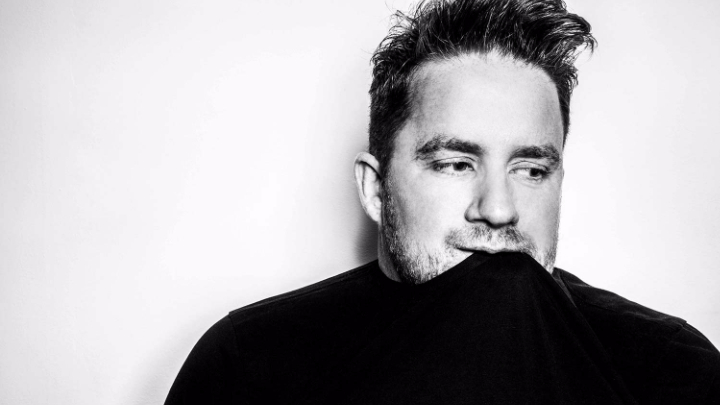