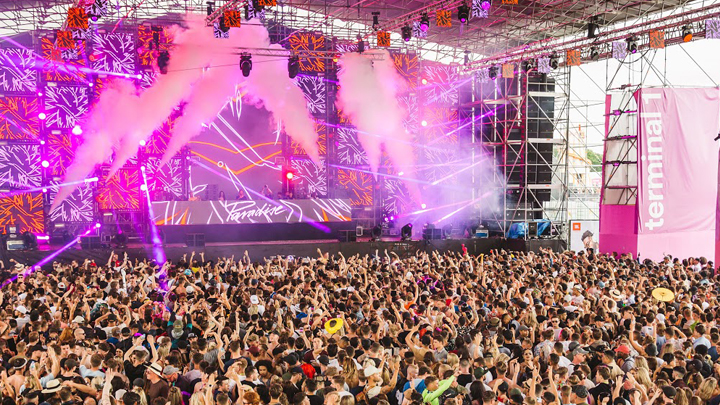 Stepping breezily from the train to shuttle bus to the festival site, you’re transported into the Airfield of Dreams and I have to remind myself that it was only an hour ago I was still in bed, that’s how accessible We Are FSTVL is. As we pass through security and head into the main arena, there’s plenty of space to play with and the stages are all generously sized. It was always inevitable, that with a line-up bursting at the seams with talent, there would be set clashes of varying natures. That said, there was something for everyone, across both days of the festival.

The 5th anniversary brings with it the fun addition of a campsite for those ravers who can’t face the slog back to whatever afterparty their mates are at. It’s the little things that really stand out in the campsite, like a free glitter station, with artists on hand to make everyone fabulous even a beardy gent like myself. 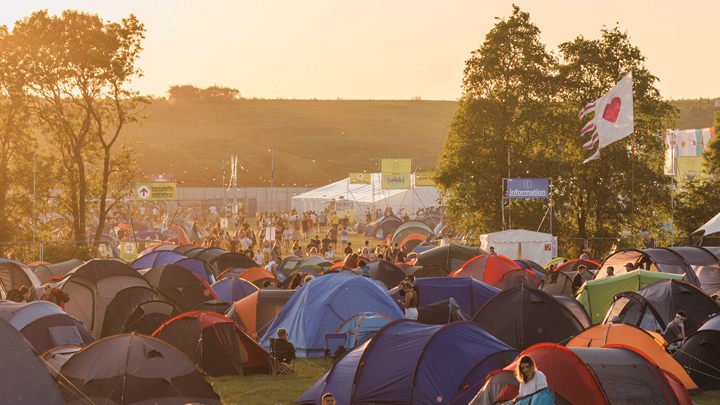 Being held in an airfield We Are FSTVL let the aeronautical themes spill over into stage names and designs with various terminals and an aerodrome. These played host to some of the biggest names in dance music, including Carl Cox and Sven Vath who smashed terminal 3 on consecutive evenings, which was reminiscent of an aeroplane hangar, this one was filled with smoke and lasers. Whilst the stages were fairly large they also maintained a level of intimacy that I was surprised to find at a festival as big as this.

On Saturday we buzz around the various stages taking in the aural delights before coming to land in terminal 3 where Loco Dice is filling the space with block rocking beats and a hard industrial techno sound. We then race over to the aerodrome where Circoloco is running the show and find Davide Squillace doing his thing whilst the sun starts to dip beyond the horizon. It’s then back to terminal 3 to find the legend that is Carl Cox slamming it down. Cox starts as he means to go on, full throttle techno grabs us by the shoulders and shakes us to the core, swathes of bodies move and pulsate as the beat drives us on into the night. 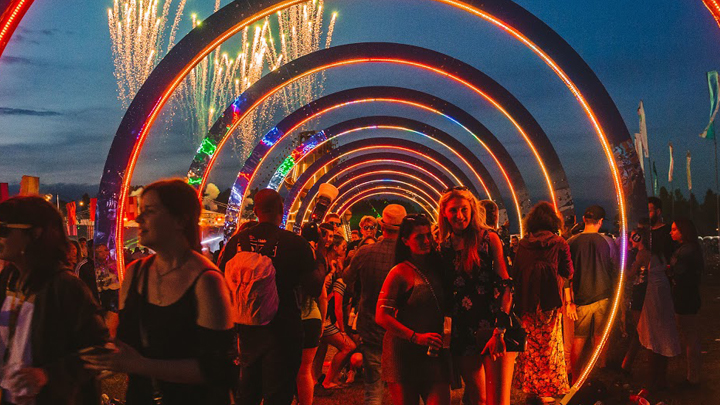 Fast forward into Sunday and after some overnight rain, the sun is up and beaming away. We caught up with wAFF early afternoon to see how he was doing. You can read the interview here

Terminal 1 was being hosted by Paradise, the Hot Creations offshoot which has dominated clubs and festivals all over the world. We drop into Ricardo Villalobos as the minimal techno king seizes the reins and takes us on a journey. Including a tech-house bomb from emerging Naples duo M.F.S Observatory ‘Coming To Town’, which recently featured on My Vision Records. With the sun out our attention moves to the Defected stage which has a stacked line up including Basement Jaxx, who keep it house with uplifting tunes like ‘No Party’ by Alex Kenji, whilst showcasing some of the tracks that made them the force they are today. Such as the carnival inducing atmosphere of ‘Bingo Bango’ and the anthemic ‘Where’s Your Head At’, to name a few. 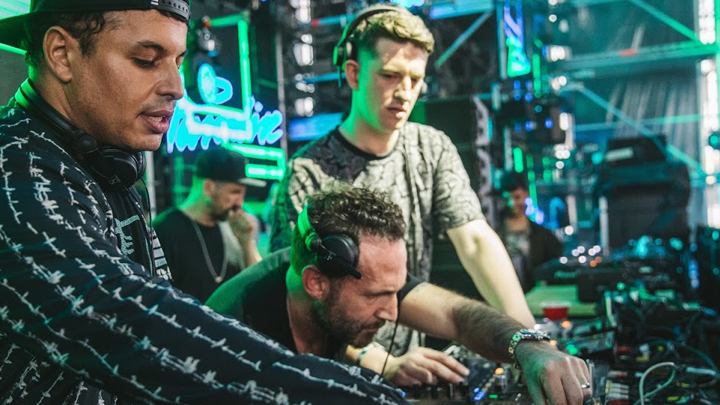 I then caught up with Steve Lawler before his huge set on the Paradise stage, which saw him go b2b with Skream and Richy Ahmed in a trio fantastico. The reason for the triple b2b as Steve told me, was to give the punters something big, and they did not disappoint.  You can read more of the conversation here

This display was followed by Paradise and Hot Creations head honcho Jamie Jones, who closed the stage in some style who blended shades of house and techno with a finely honed craft. 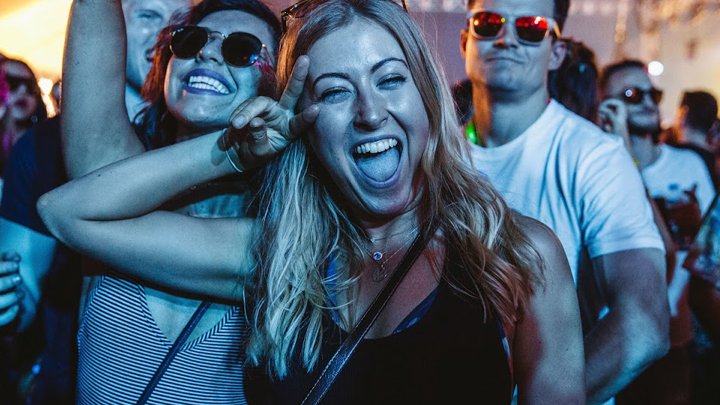 We finish the day in the Data Transmission tent, with LA Sam & Zach Murray closing out the day in style to a packed tent, we can’t wait until next year, bring it on! 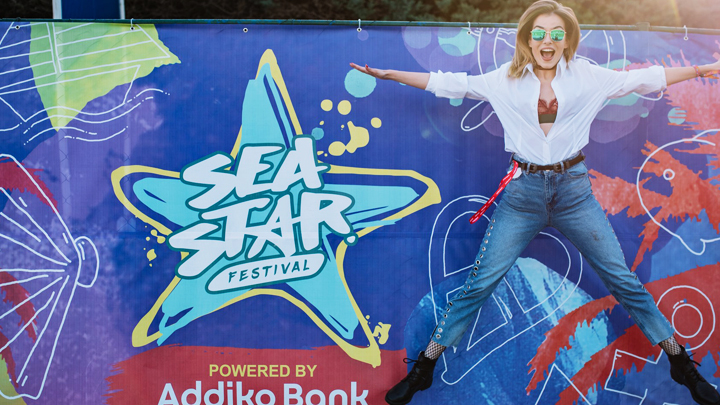